Flash : Out of stock? 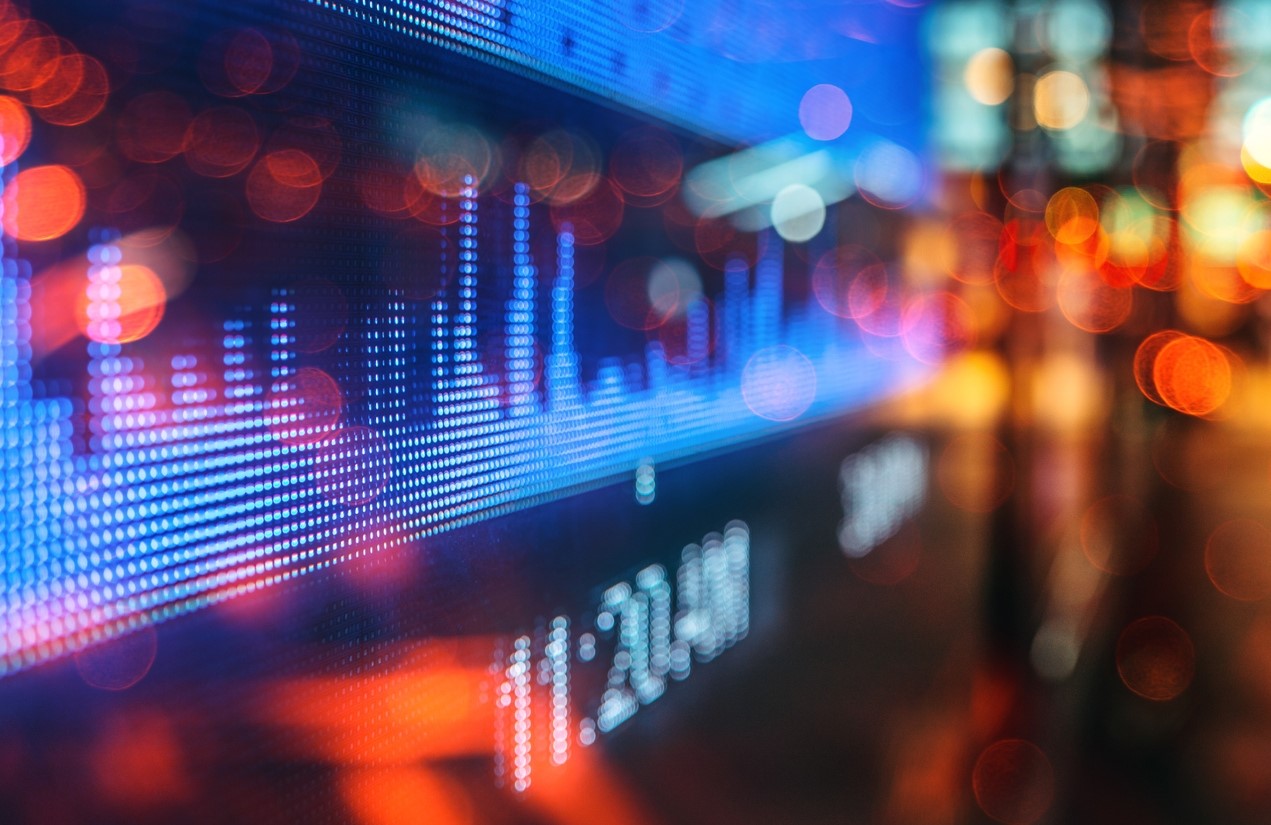 Since mid-March, the European Central Bank has accelerated the pace of its asset purchasing (Government and Corporate bonds) to help companies and households finance themselves at low rates, and to kick-start the economy. The ECB bought more bonds in April and May than the total amount that the four largest countries in the eurozone (Germany, France, Italy and Spain) issued over the same period.

It is estimated that the ECB holds (via national central banks) around 40% of German Government bonds, which are eligible for the PSPP and PEPP.

This share is also large for the other major euro area countries. For example, the ECB owns around 35% of Spanish Government bonds and around 30% of French and Italian Government bonds.

In addition to the national central banks, the foreign          reserve managers of central banks also hold substantial positions in Government bonds, which means that, in      Germany, for example, the free float of Government bonds is very low, i.e. below 20%. In other words, fewer than 20% of outstanding German government bonds are traded among investors. In fact, this percentage is even lower because a number of private investors, including financial institutions, buy these bonds for regulatory purposes and therefore hold them to maturity.

This low volume of freely traded bonds has consequences.  Greece, for example, thanks to its very low free float (also approximately 20% because a very large part of its debt is in the hands of the European Stability Mechanism) and thanks to the ECB, which decided to maintain a high rate of bond purchases, saw its 5-year rate temporarily fall into negative territory in mid-June!

Furthermore, thanks to the safety net offered by the PEPP, Greek bonds are selling like hot cakes!  The 10-year issue of EUR 2.5 billion on 10 June drew 30 billion of bids. Investors simply ignored the fact that Greece is one of the most indebted countries in the world (more than 200% of GDP in 2020) as many investors (often hedge funds) bought the bond in order to sell it quickly to the ECB, allowing them to raise the issue premium without bearing too much risk.

On 15 June, the 27 countries of the European Union issued a joint bond for the first time in history, as part of the Next Generation EU stimulus package amounting to EUR 800 billion spread over 5 years. Initially, the EU was planning to raise EUR 10 billion for its first 10-year issue, but finally decided to double the amount to EUR 20 billion, thus becoming the largest ever institutional debt sale for a single tranche! And, even though the coupon had been set at zero, demand was very strong, both at issuance (EUR 142 billion offered) and in the secondary market where the bond appreciated. The yield-to-maturity, initially 0.086%, fell to 0.03% during the first few transactions (yields and prices always move in opposite directions).

In the US, there is a shortage of paper in US Treasury bills of less than 12 months: "T bills". Indeed, Steve Mnuchin, the former Treasury Secretary, inflated the Treasury Bank Account with the Fed (the TGA, Treasury General Account). The latter reached USD 1,740 billion dollars in July 2020, far above historical standards. Current Secretary Janet Yellen has decided to reduce it, by earmarking this money to Joe Biden's stimulus programmes and reducing the number of new issues.

At the same time, however, liquidity continues to flow into bank reserves, not only because of the reduction in the TGA, but also because of the Fed's asset purchase programme (USD 120 billion per month, including USD 80 in Government bonds) and the cheques distributed to US households by the government during the crisis. This         liquidity is traditionally invested in money market funds.

There is therefore an imbalance between supply and demand in the money market. Rates have been dangerously close to zero. In the 40 or so T-bills outstanding, a good third even traded at negative yields before the Fed meeting in mid-June. This was a real problem for the economy because most companies are financing themselves on a day-to-day basis in this market. If negative rates had persisted, money market funds would have been inclined to temporarily halt their activity. In addition, they would have had real difficulty meeting their operating needs as they invest in securities with yields close to 0%.

Fortunately, the Fed raised its interest rate on excess reserves from 0.05% to 0.15% in mid-June to encourage banks to reduce their cash flow to the money market.

In addition, the Fed raised the reverse repo rate from 0% to 0.05% to drain excessive liquidity. Indeed, reverse repos are operations that allow banks and money market funds to exchange cash (with the Fed) for overnight securities.

Thanks to these adjustments, the yields of T-bills are no longer negative. The situation should logically improve with new issues of T-bills once the TGA has returned to a level that Janet Yellen deems more normal, so probably in a month's time.

Again, in this space, central banks are playing a leading role and paper is scarce.

Issuers structure their new issues in a way that allows them to be eligible for ECB programmes as the ECB is buying Corporate bonds on the primary market. Accordingly, demand is higher and the issue price is more attractive for issuers.

In the US, the Corporate bond buying programme finished at the end of last year. The Fed has now begun the next step, namely selling the USD 14 billion of Corporate bonds that it owns. Of this stock, 62% are ETFs and 38% are single bonds. There is no doubt that bonds will be in high demand in view of the shortage of high quality paper (low credit risk), especially for bonds with short maturities.

Even bonds with longer maturities are selling easily. Proof of this is the strong interest in the new issue at the end of June by US health insurer Centene, which set the coupon at 2.45%, the lowest ever for a High Yield issuer of a bond of 7 years or more.

Another example is US software manufacturer MicroStrategy Inc., whose new 7-year bond was oversubscribed by nearly 4x although its aim was not to finance its business or grow other activities, but just to buy Bitcoins.

However, there is still an asset class enjoying a fast-growing supply of (Government and Corporate) bonds: Green Finance.

Green bonds generally trade at a premium to conventional bonds, known as the "greenium". The yield-to-maturity of a green bond is therefore lower (and the price is higher) than that of a conventional bond from the same issuer. In 2020, when the market was still in its infancy, the greenium was 0.09% on average in the euro area, according to the Financial Markets Association.

This year, global green bond issuance volumes in the first five months tripled compared with the same period last year. As a result, the greenium fell and was almost nil in April.

In supranational bonds issued within the European Union, we expect long-term SURE bonds (all social bonds) and green NGEU bonds (to be issued as of this autumn) to trade at a low greenium.