Long-term bond yields in eurozone peripheral countries are running at all-time lows. Will they go as far as zero? 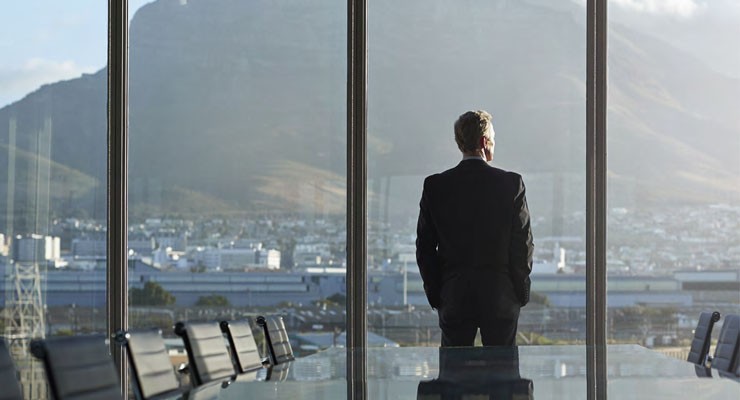 The ECB in action

The fall in yields is a result of the ECB's monetary policy. Its bond purchases it has been making for several years increased in March with the PEPP (a programme for buying bonds in countries hit by the Coronavirus crisis), the result of which sent bond yields plunging. The ECB's chief economist had indicated that he wanted the yield spread of eurozone countries (weighted by their GDP) to return to its pre-crisis level. That has been done. However, it does not mean that the ECB is going to withdraw its support, even though it is actually less active than before (just under €3 billion euros of bonds bought each day via the PEPP compared with €6 billion at the start of the programme in March). The latest speeches by members of the ECB suggest that the institution intends to ramp up its monetary stimulus due to the timid economic recovery and the excessively low inflation outlook. We believe it will step into action in December, in light of its new economic projections. It is expected to increase the PEPP amount by €400 billion and extend its validity by six months, therefore until the end of 2021, in our view.

Thanks to its intervention, the ECB has significantly reduced the volatility of interest rates in the peripheral countries. As a result, the carry of peripheral debt is becoming attractive as yields are higher and not really more volatile than core or semi-core eurozone countries.

Few bond issues by the end of the year

Another supporting factor is that the issuance momentum is expected to slow. Countries have almost completed their issuance programme for this year, so there are relatively few new issues in the pipeline, which is reducing the upward pressure on rates. Moreover, the European Union should start to gradually release the €750 billion from its stimulus package in mid-2021. Italy and Spain will be the main beneficiaries with €82 billion and €77 billion respectively. Greece is set to receive €23 billion and Portugal, €16 billion. As a result, countries benefitting from the programme could cut the amount of their issues next year versus their initial forecasts. The fact remains that issuance in 2021 will be high. The ECB, which had bought about half of eurozone countries' net issuance between January and August 2020, is still expected to play a leading role.

The political risk in Italy has faded. The Democratic Party's victory in the last regional elections reassured investors that the coalition in place could remain in power until March 2023. In contrast, Spain is suffering from political instability, which prompted S&P to put the country on negative outlook on 19 September. Note, however, this did not affect Spanish bonds: spreads did not widen and there was no spike in interest rate volatility.

Beyond the health situation and its economic repercussions, which are hurting all countries, rating agencies are no doubt nervous about Italy's level of debt. In this context, the ECB will need to prevent spreads from widening too much if they downgrade the country's outlook or even rating. They will communicate on 23 October (S&P), 6 November (Moody's) and 4 December (Fitch).

Admittedly, valuations are high and the level of bond yields may seem out of touch with economic fundamentals, but momentum remains positive thanks to the safety net offered by the ECB and relatively little issuance to come. Investor demand for peripheral debt is strong, in anticipation of further monetary easing by the ECB. Yields, though low in absolute terms, are still attractive compared with other eurozone countries where they are negative. If the ECB does not disappoint, bond yields in the peripheral countries could continue to fall and spreads could tighten. We would then contemplate negative Portuguese and Spanish yields, and Italian 10-year yields and Greek 10-year yields even closer to 0.50%. We are positive on peripheral debt with a buy on weakness strategy.