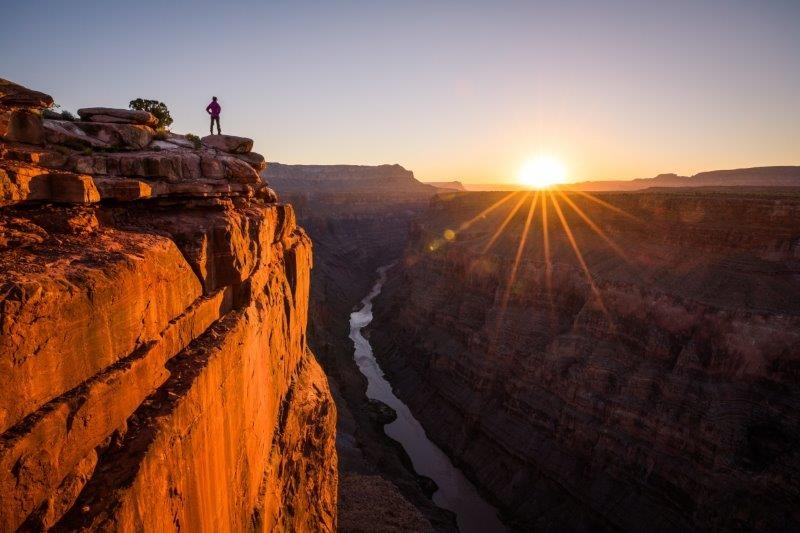 Clear guidance: The ECB intends to end the net purchases on 1 July and raise policy rates thereafter, starting with a 25bps hike in July.

Our updated ECB scenario: We expect a 25bps rate hike in July, 50bps at the September and October meetings due to persistently high inflation, then a return to 25bps rate hikes. Hence, we see the deposit rate at 1% by the end of the year and at 2% by December 2023 (see chart). We assume that the main refinancing rate will be 25bps higher than the deposit rate.

Risk sharing: In order to allow such a rate hike without generating a fragmentation of the euro area, the ECB will activate the flexibility of the reinvestment tool (i.e. redirect reinvestments to Italy) and create a new anti-fragmentation tool. More news at the next ECB meeting on 21 July.

Bold hike: The Fed decided to raise rates by 75 basis points in June. Powell justified this bold and unusual decision (see chart) by the rise in consumers' long-term inflation expectations according to the University of Michigan survey. It is unusual for the Fed to explicitly mention a data point and for it to dictate its decision, especially this survey as it is heavily influenced by gasoline prices - something the Fed cannot control.

Our updated Fed scenario: We now expect a 75bps rate hike at the next meeting, followed by a 50bps increase. As the neutral rate will be reached and exceeded and inflation should have started to decrease, we then envisage a 25bps rate hike at the next two meetings. Hence, we see a policy rate at 3.5% at year-end. That would be our terminal rate as well. The Fed may cut rates in late 2023 as its focus will shift to avoiding a recession.

Central banks will continue to aggressively raise rates so that they can claim victory over inflation. The collateral damage, namely an increased risk of recession, will be addressed next year. We expect 175 basis points of additional rate hikes from the Fed this year and 150 basis points from the ECB. Following the fall in inflation expectations, the market has adjusted its expectations towards ours.

Long-term bond yields continued to rise in June but have fallen slightly of late as inflation expectations have declined (in line with falling commodity prices) and the market has reassessed the pace of monetary policy downwards in the light of the increased risk of recession.

The bulk of the upward move for long term yields is probably behind us. We expect long-term bond yields to rise moderately from now on, given the global monetary tightening, the Fed's quantitative tightening and the end of ECB quantitative easing

We stay Neutral on US and German long-term bonds.

The bulk of the rate hike is probably behind us. We expect long-term bond yields to rise very moderately over the next 12 months as central banks continue to tighten monetary policy. Our targets have been revised to 3.25% for the 10-year Treasury yield and 1.75% for the German Bund yield. We are Neutral on US and German government bonds.

The ECB is about to embark on a rate hiking cycle. While the stronger economies will adjust well, peripheral countries may suffer from higher refinancing costs at a time when economic growth is slowing. Hence, the ECB must find a way to soften the blow, to offer some protection to weak economies to avoid fragmentation, so that it can raise rates.

Fragmentation: occurs when the borrowing costs of one/some countries diverge without any technical (e.g. access to the central bank’s standing facilities) or fundamental (e.g. counterparty credit risk) explanation. The ECB must fight fragmentation to ensure a smooth transmission of monetary policy to each country. Two ways to do it: flexible reinvestments and an anti-fragmentation tool.

Flexible reinvestments: the ECB will stop the net QE (bond purchases aimed at lowering medium- and long-term yields) on 1 July, but it will be buying bonds to a lesser extent as it will reinvest matured bonds. Until now, reinvestments were made according to the ECB capital key. In mid-June, the ECB decided to apply

flexible reinvestments (e.g. the proceeds from maturing German sovereign bonds will be used to buy Italian government bonds). Reinvestments have their limits though, hence the need for a new structural tool.

Anti-fragmentation tool: it should be detailed at the next ECB meeting on 21 July. It should aim at capping the yields/spreads of a/some countries. There could be some similarities with the Securities Market Programme (SMP) under which the ECB acquired peripheral bonds in 2010-2012.

Sterilisation: the problem with the anti-fragmentation tool is that it leads the ECB to buy bonds, i.e. increase money supply, which in turn creates inflation. To avoid this undesirable consequence, the ECB must remove this newly created money supply from the system (money supply sterilisation). It can do this by encouraging commercial banks to place their cash with the central bank, which can be done in different ways, such as the creation of a term deposit facility with the central bank (like the SMP) or via certificates of deposit.

As the ECB embarks on a rate hike cycle against a backdrop of slower economic growth, it must find a way to avoid fragmentation within eurozone countries. The flexible reinvestments of the bond buying programmes are a short-term solution. The anti-fragmentation tool to be unveiled on 21 July is a structural tool. The ECB will ensure that the money supply is sterilised. The market has put a lot of faith in the ECB. Peripheral bond prices have already adjusted. We are Neutral on peripheral bonds.