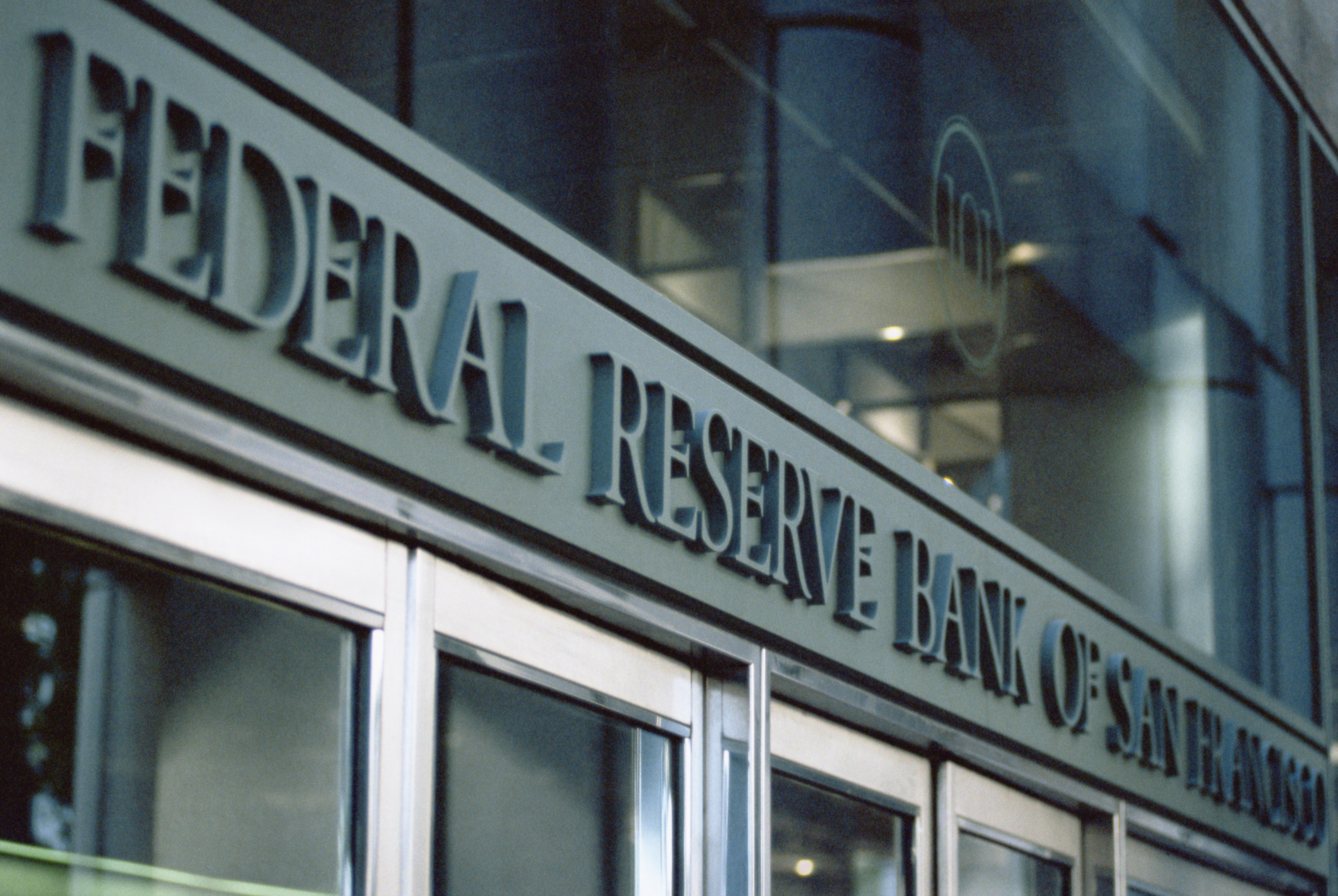 The ECB is more confident in the economic recovery. It revised its growth and inflation projections upwards at the June monetary policy meeting. The balance of risks was even described as “balanced”, the first time since December 2018!

But the ECB believes it is too early to reduce emergency measures. The ECB will therefore continue its bond purchases for the PEPP (Pandemic Emergency Purchase Programme) with the “significantly higher pace” decided in March. This decision does not seem to have been unanimous.

The ECB is highly likely to wait for the Fed's tapering announcement before following suit. Therefore, the ECB will most likely reduce its purchases from September onwards. This will not be a real tapering in the sense that the ECB does not intend to reduce them to zero. Even in March 2022, when the PEPP is completed, the ECB will continue to be active in the markets via the APP (Asset Purchase Programme), which was launched again at the end of 2019 and with no known end date.

Tapering: the Fed is very patient. It wants to see substantial progress in its inflation and employment mandate before gradually reducing the amount of its monthly purchases ($120 billion) of government bonds and MBS (Mortgage-Backed Securities).

When? The surge in inflation and excess liquidity in the markets call for rapid tapering. Conversely, the latest jobs report urges the Fed to be patient. We expect the Fed to announce a slow and gradual reduction in its monthly purchases at the September monetary policy meeting, or even at the Jackson Hole Economic Symposium of central bankers at the end of August.

How? Tapering could take a year, starting in early 2022, first with the MBS, in view of the good health of the Real Estate sector.

Policy rate hike: around Q3 2023, in our view. The market has recently lowered its expectations but is still pricing in a first hike in December 2022.

The ECB has just announced a status quo at its monetary policy meeting in June. The Fed should follow suit. Save the date: September or the end of August when the Jackson Hole Economic Symposium of central bankers takes place, for announcements on the reduction of emergency measures put in place to deal with the health crisis.

Pause and even a drop in 10-year Treasury and German yields. Central banks have managed to convince the majority of investors that inflation would be transitory. In addition, the latest economic data based on surveys showed a fall compared with the previous month.

In need of a catalyst: the next movement for 10-year rates is likely to be a rise. Catalysts could be the re-opening of eurozone economies, tapering in the US, or a succession of strong jobs reports. Any of these events could occur at the end of the summer. We therefore expect a rise in 10-year rates in around September, with a target of 2% in the US and 0% in Germany.

Positive view on short-term Treasury sovereign bonds, although expected yields are low. The market is pricing in a Fed rate hike in December 2022, i.e. 9 months earlier than us.

The pause for long-rates continues and is even turning into a relaxation. The upward movement could resume after the summer, with the reopening of the eurozone economies, tapering in the US and substantial improvements in the US labour market.

Changes in recommendation: we downgrade Investment Grade corporate bonds in the eurozone to Neutral from Positive.

But valuations are high: risk premiums have fallen sharply since the start of the Covid-19 crisis. The average spread (yield spread of a bond with the risk free rate, i.e. German government bond yields), which had widened to 2.50%, returned to 0.84%, i.e. very close to the historical lows reached after the financial crisis of 2008. We cannot rule out that they will narrow further on the back of the economic recovery and a rather thin supply of bonds expected.

That said, with such a low average yield-to-maturity (0.32%), the expected return for investors will be driven mainly by the evolution of German rates, which we see resume an upward path after the summer. A 0.06% rise in the German 5-year rate would be sufficient to generate negative expected returns, according to the break-even ratio.

On the other hand, we maintain our Positive bias on US Investment Grade corporate bonds. The yield-to-maturity is much more attractive (2.07% on average). This is also the case for foreign investors because the cost of hedging currencies is relatively low, at around 0.7% for European investors and 0.4% for the Japanese.

The Fed began to liquidate the portfolio of corporate bonds it had built up during the crisis. Demand is expected to be strong given the shortage of quality bonds, especially those with short maturities. There is no risk of spreads widening. Do not fear!

The economic and monetary environment remains supportive for corporate bonds, but valuations are expensive. The average yield is low, especially in the eurozone where it is barely positive. Given the risk of rising bond yields, we prefer to move to Neutral from Positive on Investment Grade corporate bonds in the eurozone. We maintain a Positive view on these bonds in the US.