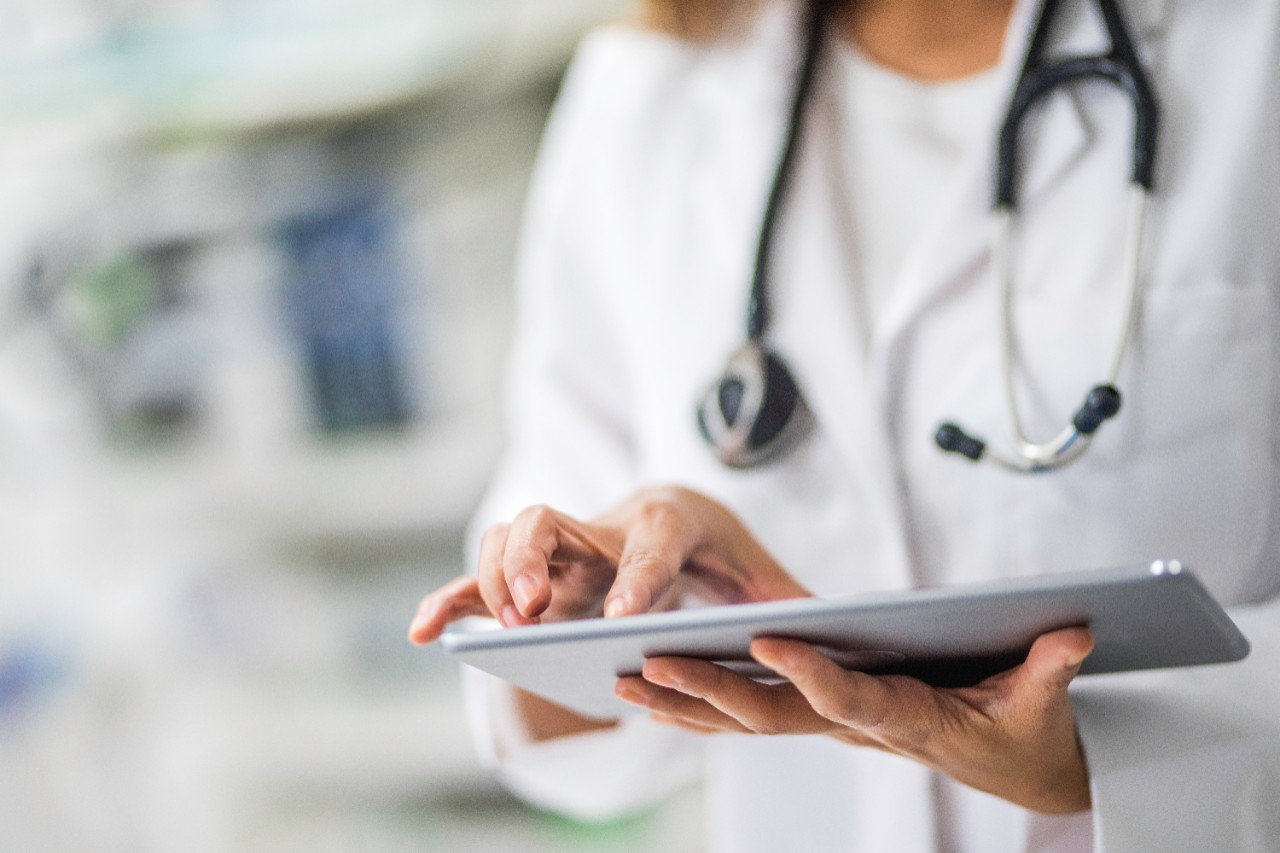 Volatility in financial markets is very high at present.  The good trading day of 17 March (the US stock market was up 6% yesterday) was eclipsed by another drop of nearly 4% this morning when the European markets opened, and Asian stock markets had closed in the red. Risk indicators are very tight (VIX at 75, V2X at 83) and credit spreads are at unprecedented levels since the 2008/2009 crisis.

Little economic news: more and more downgrades to economic growth forecasts, and our scenario of a global technical recession in the first half of the year is now widely accepted. The key issue will be the rebound we expect in the second half of the year. At the moment, many European companies are announcing factory closures and almost complete shutdowns of activity, which are translating into sharp downgrades of growth forecasts, and fuelling concerns in the media.

Other concerns are the risk of liquidity and credit.  We observe that companies are drawing on their traditional credit lines with banks in order to cover their short-term liquidity needs.  Furthermore, on the credit/corporate bonds/corporate loans markets, liquidity indicators are worsening; bid/ask spreads are widening, the spread on the US High Yield (risky segment of the corporate bond market) has reached a new recent high, and the iTraxx cross-over index in Europe now exceeds 650. All these technical indicators are at unprecedented levels since the 2008/2009 crisis. As shown below, the systemic risk of the feared credit crunch is being taken very seriously by central banks.

In the context of all this bad news and the stress on financial markets, the response in terms of economic policy is massive, global and coordinated. It concerns monetary policy and fiscal policy. The ‘policy mix’ is expansionary overall.  Monetary policy tools are being fully utilised; key rates are being cut to 0, there are massive liquidity injections, as well as support given to banks for their specific role in financing SMEs. There is also the task of countering the well-known risk of a credit crunch in times of recession, during which companies have liquidity needs.

We are reminded of Draghi's ‘whatever it takes' approach to saving the euro during the regional crisis in 2012.  This expression now applies to fiscal policy in the G20. All governments are announcing massive measures. The table below summarises most of the measures announced to date.

(Table available in the PDF at the end of the article).

On the stock markets, there have been many downward revisions to earnings estimates.  Overall sentiment is deteriorating (more rapidly among individual investors than institutional investors), but pessimism is now very dominant. This indicator is often ‘contrarian,’ meaning that an excess of pessimism often indicates good entry points in the medium term. But in the short term, there is high uncertainty because fundamentals are deteriorating, the oil price has recently hit a new low (at $28 per barrel of Brent), the situation in the credit market is tight and volatility levels are excessive.

However, we remain convinced that the impact of the current economic policy measures, which will take time to impact economies and businesses, should not be underestimated. As soon as the first signs of the epidemic peak emerge, it will be the right time to anticipate a rebound in economies, interest rates and equity markets.