This morning (20 March) the financial markets were quite calm. At the time of writing, there was a strong rebound in European stock markets (Eurostoxx index +4.8%) and in US futures (+3.5%) after markets closed in the green in Asia. 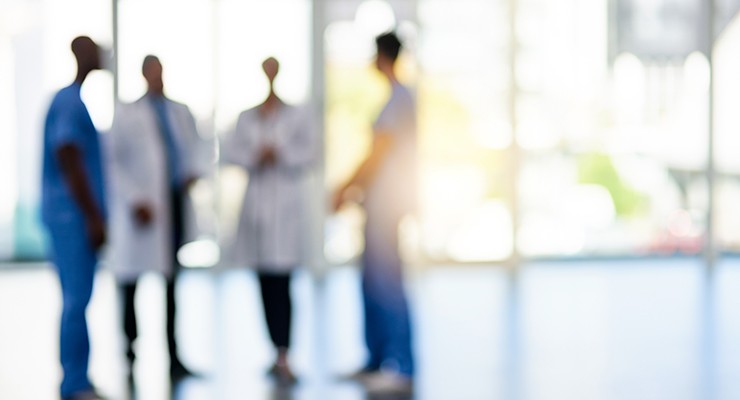 The Covid-19 pandemic is easing in Asia but is still tragically worsening in Europe, although the number of new infections is decelerating every day.  Confinement measures are now very common in Europe. We are hoping for clearer signs of the epidemic peaking in Italy, the most advanced country in the progression of Covid-19.

In the United States, however, the number of new cases is accelerating (+51.5% yesterday, 19 March) as it is lagging other countries in the spread of the epidemic. There are increasing confinement measures in place. California has just decided to call for a lockdown, the state of New York is getting closer, the state of Washington is also struggling, and so on.

Economic stimulus measures are more widespread. The BoE has just cut its key rate to 0.10%, the lowest-ever level, and has resumed Quantitative Easing. In addition, it has decided to cancel the ‘Stress Tests’ on British banks this year, demonstrating the authorities' concern and flexibility about the impact of the ongoing recession on the banking sector.

The Fed has intensified its dollar liquidity injections via swap agreements with foreign central banks. The idea is to prevent the dollar from appreciating too much. In today’s context, it is playing the role of safe haven. At the time of writing, the greenback had fallen by 1.2% based on the trade-weighted exchange rate (i.e. against a basket of currencies).

Oil is rebounding strongly today (the barrel of Brent is at 30.5 dollars, +7%). Following the statements by Mr Trump and Mr Putin, there is a higher probability of an agreement between oil-producing countries. The latter could reduce crude production in an orderly manner between OPEC and Russia, and perhaps the US, in the context of a very sharp contraction in demand for oil.  If an agreement is signed, oil prices would rise faster than in our base-case scenario. In our view, the most likely scenario is that the adjustment in oil market fundamentals will take time. Demand will recover in line with the global economy in the second half of the year. Reductions in production of the most expensive crude oil (particularly shale oil in the United States that is not profitable at current prices) will gradually be made over the coming months.

Financial markets are calm and share prices are edging up. But volatility remains very high, and there are plenty of signs of stress, particularly in the credit/corporate bonds/leveraged loans markets where liquidity has dried up over the past two weeks. Today, however, credit spreads are narrowing, as are spreads on peripheral European bonds.

We stick to our core message in terms of investment strategy. We reiterate that economic stimulus packages are very powerful. But the timing of the rebound will depend on news about the pandemic that is, by nature, unpredictable. Finally, investors should watch for opportunities for the medium- to long-term horizon.