The relative calm in the financial markets lasted only two days. Today (1 April) Asian stock markets plummeted. At the time of writing, European stock markets are losing 3-3.5% according to the indices, with US futures down more than 3%. 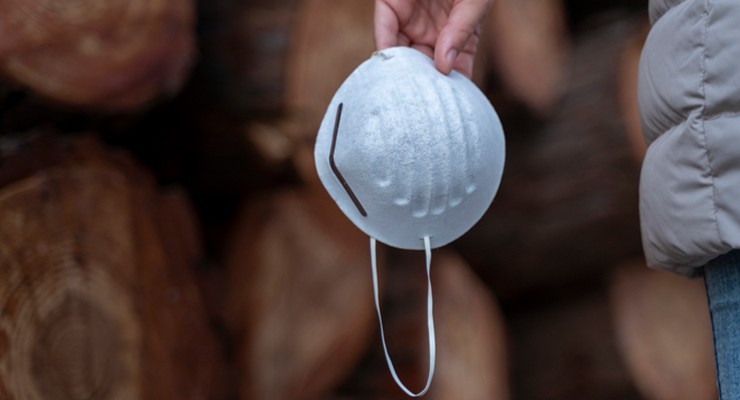 The origin of this new slide lies in the change in tone of the Trump administration.  President Trump warns that the next two weeks will be 'very painful'.  New estimates of Covid-19 deaths in the United States put the figure at between 100,000 and 240,000. This country has 188,000 confirmed cases, up 14.8% today, and 4,056 deaths. The acceleration is strong and the epidemic is ravaging across the country.  Moreover, lock-down measures are neither in place everywhere, nor very harsh.

In Europe, the number of new infections in Italy has been decreasing for several days. Three weeks after the start of the draconian lock-down measures, there is a good chance that the peak of the epidemic has been reached in the worst affected country in Europe. This would suggest that the peak should be reached in Spain and France within 8 to 10 days from now, a crucial point to watch. In other words, the hotspot of the pandemic could be shifting from Europe to America, as warned by the World Health Organization.

In Asia, there is little news about the pandemic, implying a gradual decline with few new imported cases, and these are being closely monitored by the authorities.

Latest economic data (final Purchasing Managers' Indices, for March) give a predictable message.  The recession has begun, especially in the manufacturing sector in Europe and Japan. In China, this index shows a rebound in manufacturing activity for March, after two months of contraction. According to a set of indicators (including High Frequency Data), economic activity in China has resumed around 70% of the level seen at the start of the year. Bear in mind that the month of January usually registers a shrinkage of activity due to the Chinese New Year but was amplified this year by the Covid-19 epidemic.

The numbers to watch during the first week of this month will be important as they will quantify the extent of the decline in activity due to lock-down measures. In particular, we will monitor services that in previous recessions cushioned the shock in manufacturing. But this time services will amplify it owing to the complete shutdown of activity in catering, air transport, etc.

Other US figures that could have an impact on the markets are jobless claims (Thursday at 2.30 p.m. Central European time) and the jobs report (Friday, also at 2.30 p.m.). Remember that in the US, movements in the labour market are sharper than in Europe, and social security is not the same on both sides of the Atlantic.

In the equity markets, the volatility indices (VIX and V2X) remain above 50, a clear sign of market jitters. Downgrades to earnings forecasts for 2020 are across the board because the markets are increasingly aware of the scale of the recession and its effect on profits. A new phenomenon is the cancellation of dividends demanded by the authorities. This concerns banks because they must maintain the level of required capital to support higher levels of lending following the deterioration in business activity, but also companies which will receive state subsidies, because their shareholders will bear part of the brunt by not receiving dividends on time.