Financial markets have entered an intermediate phase in which volatility remains high but stock markets react less than before to bad economic news. 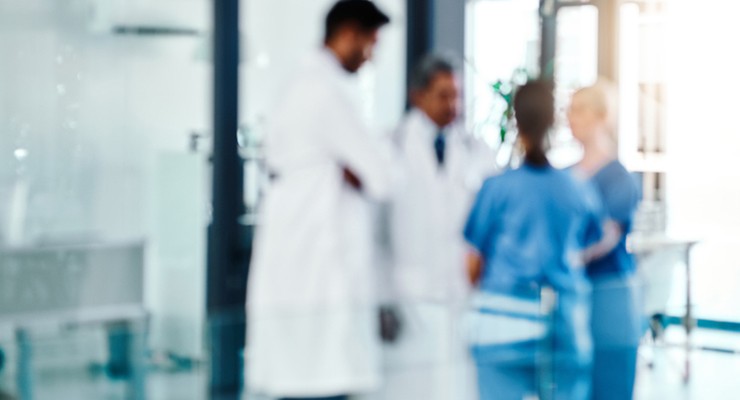 In terms of the Covid 19 pandemic, trends in recent days are continuing. There are few new cases of infections in Asia, the peak of the epidemic dates from the beginning to mid-March depending on the country. In Europe, the number of confirmed new infections is increasing, but less rapidly than before. It is even starting to shrink in Italy where there has been better news for several days. The number of deaths remains high and on the increase. But it seems quite clear that the peak of the epidemic in Europe is close, three to four weeks after the implementation of harsh containment measures.

In the United States, on the other hand, new infections continue to increase very rapidly, and we are still in the expansion phase of Covid19. Containment measures are neither national nor strictly applied. The peak of the epidemic looks far away.

Economic news is bad, worse than many anticipate. Yesterday, the number of new jobless claims in the United States doubled by contribution last week. Three figures to measure the extent of the deterioration in the US labour market: two weeks ago, 280,000 jobless claims, last Thursday 3.3 million, yesterday 6.65 million. This afternoon, the important monthly employment report will shed new light on this deterioration.

Another significant piece of economic data was the announcement by the German government that it would reduce its forecast GDP by 8% in the first half of the year, leading to a 5% drop in activity for the year as a whole. Never since the Second World War has such a contraction in activity been observed.

This morning, purchasing manager indices for services for March were published in Europe; they hit new records at -17.4 in Italy, -27 in France, -29.7 at the European level. The level below 50 indicates a recession ahead; the lowest levels in previous recessions were around 40. An index below 30 indicates a severe recession in services, which are assumed to be less cyclical than industry. The economic cost of containment is very important!

Yet this bad economic news was more than offset yesterday by the rebound (+20%!) of oil prices. A tweet from U.S. President Trump sufficed: negotiations seem to be under way between OPEC, Russia (and even the United States) to reduce oil production by at least 10 million bbbl/day. These negotiations were neither confirmed nor denied, and this morning the announcement of a virtual OPEC meeting on Monday 6 April allows for a continued rise in oil prices. Yet the decline in demand for crude globally is closer to 25 to 30% because of containment measures (global production of around 100 mb/d). 10 million barrels would not be enough.

Financial markets remain under pressure: risk indicators are high but far from their mid-March highs. For example, volatility on the US stock market index, the VIX, peaked at 82 on 16 March, and now trades at 51, but moved between 10 and 20 during 2019. We could multiply the examples with V2X, or CDS on credit, or spreads on liquidity. Markets are tight, but risk appetite is slowly returning; it is clear that issues of good quality corporate bonds are being bought, issues that are starting to pick up again on recent days. The market is once again becoming active.

In our view, we have entered a new phase, that of the horizontal U bar we expect, with the U being a crude visualization of the profile we expect for economies, interest rates and stock markets. The phase of sharp decline seems to be over; we entered the phase of stabilisation with volatility. Markets digest bad news. The timing of the rebound phase remains unclear to date. This timing will depend on news about the pandemic that is inherently unpredictable. There are opportunities to accumulate from a medium to long term investment perspective, but the short term remains uncertain.