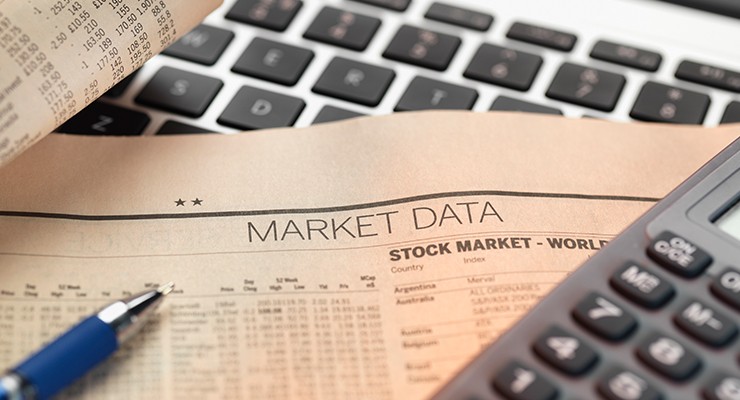 After recovering more than half of the losses since the record highs in February, stock markets entered a period of doubt at the beginning of May. We recommend capitalising on an expected spike in volatility to accumulate new positions. Our preferred markets remain the United States and then the Emerging Markets. In the latter markets, we recently adopted a positive view on China and Taiwan.

Between 20 February and 23 March, equity markets fell by 34%, thereby tumbling more rapidly than in any previous bear market. They subsequently recouped more than half of their losses in a very short space of time, allowing April to record the biggest monthly gains since 2009!

The characteristics of this rally suggest that it was just a rally in a bear market. For example, breadth was poor, volumes were relatively thin and declined gradually, but above all, there was no new leadership. Moreover, observing the behaviour of the markets over the last 70 years shows that, with one exception, a bear market is followed by a fairly abrupt upward movement before paving the way for another bearish phase in which prices revisit their lows. This scenario is quite plausible under the current circumstances.

There is, however, another possibility.  Monetary authorities and elected authorities have shown unprecedented mobilisation and a firm resolve to do 'whatever it takes' to offset the damage caused by the outbreak of the Coronavirus and the necessary lockdown measures.  Discretionary tax measures alone account for more than 6% of global GDP! We cannot therefore rule out the possibility that the recent lows will not be seen again.

May: doubts are back

Over the past fortnight, we have seen a trend reversal in stock markets.  Since the beginning of May stocks have been pricing in a change of mindset. After the hopes fuelled by the strong mobilisation of the authorities and prospects of easing lockdown measures, several fears arose. The first of these obviously concerns the risk of a second wave of the virus, due to a desire to return to normality too hastily.

Another important reason for the resurgence of risk aversion is the faded hopes of a ‘V’ recovery. There is now a widespread realisation that a real return to normality can only be achieved by vaccinating whole populations. Meanwhile, social distancing will remain in place. In addition, consumers will remain cautious for a long time and companies will need to review their capital expenditure following a fall in sales and profits. Unsurprisingly, more than 40% of S&P500 companies preferred not to provide guidance for the coming quarters. If first quarter results were very bad, they will be even worse in the second quarter. Macroeconomic data will move in the same direction. What’s more, we must expect defaults and bankruptcies to flood in.

We add to this list of depressing factors the resurgence of tensions between the United States and China as well as the dearness of stock markets.

A particular characteristic of the stock markets is that in order to ascend they need to climb the so-called ‘wall of worry.’ When fears and uncertainties fade, they traditionally tend to follow a bullish path. In addition, the bulk of the negative factors discussed above are really set in investors' minds. Consequently, the risk of negative surprises and disappointments has diminished.

By year-end, stock markets should have the opportunity to climb this ‘wall of fear.’ They should be able to enter 2021 having reached new highs. Due to high valuations, however, equity markets are likely to remain below their 200-day moving averages, not significantly above current levels. In the short term, the ongoing deterioration of the economic situation and company profits will generate a rise in volatility. We recommend taking advantage of this period to accumulate stocks cheaply. To determine the entry points, we will analyse newsflow and draw on technical analysis to help us gauge the likely extent of price dips and therefore the ideal levels of buying.

Our preferred markets remain the US and then the Emerging Markets. In the latter, we recently added China and Taiwan to our lists of favourites, consisting of South Korea, India and Singapore. After these, we like eurozone and UK stocks.