﻿The energy sector was relatively lacklustre last year. It posted the worst sector performance in the USA and the second-worst performance in Europe... 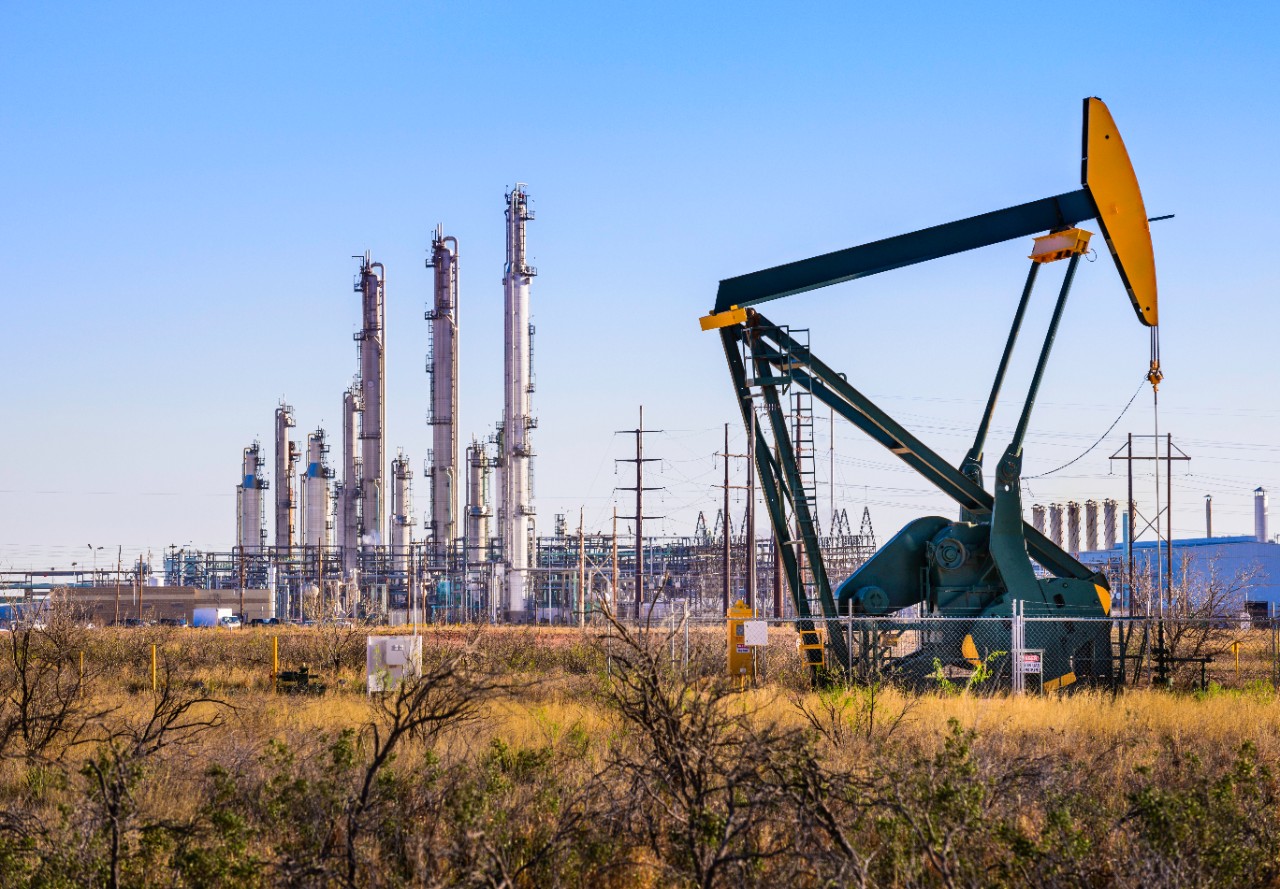 The energy sector was relatively lacklustre last year. It posted the worst sector performance in the USA (+7.43% against +29.07% for the MSCI USA) and the second-worst performance in Europe (+3.73% against +22.24% for the MSCI Europe). In addition to uncertainties about global economic growth and some erosion in the demand for oil, there were outflows throughout the year from this sector: many investors are switching from investments considered as not very ‘socially responsible’ - such as fossil fuels - and are reinvesting in ‘cleaner’ industries.

Results for the first half of 2019 were generally disappointing. Oil prices, like other commodities, were on a downward trend from May to October because of trade tensions and a slowdown in global economic growth. Margins were under pressure, particularly in petrochemicals and refining. Moreover, gas prices are not picking up (they reached new lows at the beginning of 2020). However, 3Q19 results in the energy sector were more in line with expectations, albeit depressed.

Energy: one of the last 'Value' pockets

The fossil fuels industry is now the cheapest on the stock market, along with the automobile and banking sectors, which are also suffering from structural problems.

The sector is trading at attractive levels, especially in Europe: the price-to-earnings ratio in 2020 is 10.9x, representing a 24% discount to the MSCI Europe and more than a standard deviation from its historical average discount to the market. Other valuation metrics, such as the price-to-book and the dividend yield, lead to a similar conclusion. In general, dividends are not at risk because they are covered by large free cash flows. In the United States, the discount is not as big, but still: the energy sector is trading at a P/E of 17.5x vs. 18.8x for the MSCI USA (data as at 31/12/2019).

As such, this new sector recommendation fits perfectly with our 'Value'/ cheap stocks call we launched in the fourth quarter of last year.

In terms of oil supply, we are seeing many disruptions and controls: i) the Americans are starting to be more disciplined in shale oil production and are reducing loss-making oil and gas exploration and production; ii) OPEC - especially Russia and Saudi Arabia - appear to be meeting the new quota cut (-500,000 barrels per day) announced in early December; iii) numerous tensions in the Near and Middle East (Saudi Arabia, Iraq, Iran, Libya, Syria, etc.).

We are amazed at the speed at which the markets seem to be turning the page after the killing of the Iranian General Al Soleimani. A small risk premium has been integrated into oil prices. It is likely that in several countries in the region, the recent skirmishes are just the beginnings of larger conflicts to come (although we obviously do not wish it). In particular,  the increasingly united Shia of Iran and Iraq (and Syria, or even Yemen?) will probably do their utmost to ensure that the Americans leave the region, which was also voted on in the Iraqi Parliament. Other tensions are building up or reviving in Libya, Syria and so on.

Thus, against possible new turmoil in the region that could have global repercussions, we believe it is necessary to hedge investment portfolios, especially after the excellent performance of equity markets in general in 2019. Gold is an option but it has already risen strongly. Another hedge we like today is the energy sector.

The energy sector, following continued fund outflows in 2019 (see above), its weak momentum, the relatively disappointing results of oil companies in 2019, and the fact that it now represents a very limited weight in the indices, is now the most underweight sector in global portfolios. Any rebalancing would cause considerable fund flows into it. The recent fall in prices therefore seems to be a very good entry point for the sector, in our view.

Large oil companies ('the Majors') are generating so much cash that, in addition to fat dividends, they can now launch sizeable share buybacks or deleveraging in order to optimise their balance sheets.

Looking at Schlumberger's results published on 17 January 2020, it appears that the worst is behind this industry. Although a strong pick-up in projects is not expected in the short term, it is clear that due to the notorious underinvestment in the sector in recent years, any rebound in oil prices would lead to new, juicy projects for oil services and an explosion in margins. It is probably time to look closely at this industry, which in some cases even pays good dividends!