Time to pause for breath

After a long run of records, US stock markets corrected sharply last week. 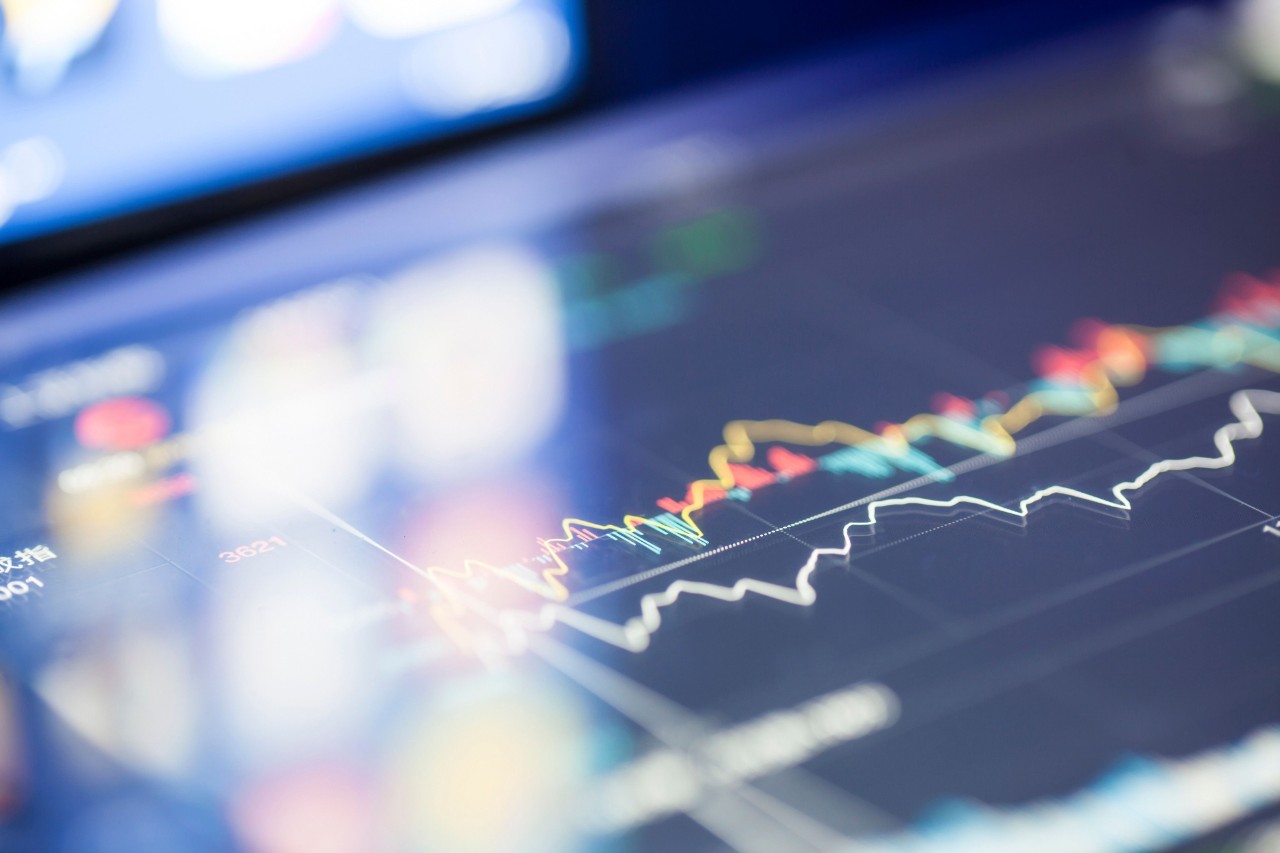 After a long run of records, US stock markets corrected sharply last week.

Last Thursday, the Nasdaq and growth stocks in particular were taken by surprise by a profit-taking rush (-7% in two trading sessions), which wiped out their gains accumulated in the run-up to Wednesday. The Nasdaq lost 3.3% over the week and the S&P500 -2.3%.

Other regions followed suit, but the movement was not as sharp. The Stoxx Europe 600 index shed 1.8%, with marked differences between sectors. The technology sector suffered the biggest correction (-4%), while a handful of traditional cyclical sectors (automotive industry, materials, chemicals) held up nicely. The latter is atypical for a stock market correction and indicative of an underlying sector rotation from growth stocks into lagging value stocks.  In the Forex and Commodity markets too, we have seen over the past couple of days a slight correction in the trends that had dominated until now. The dollar has firmed somewhat and oil, gold and commodity prices have lost ground.

Economic indicators are not so bad

In China, business confidence in the services sector posted another rise from 54.2 to 55.2 points. In Europe, the services purchasing managers' index (PMI) fell to 50.5 points in August on the back of a rebound in the number of contamination cases and quarantine measures. The industrial PMI, on the other hand, held up well, remaining at a decent level of 51.7 points. The most encouraging figures, however, came from the United States, where the ISM in the industrial sector continued to rise to 56 points while the index remained at 56.9 points in the services sector.  The strength of these confidence indicators can be attributed to the decrease in the number of contaminations and the hope of the arrival of a vaccine. The US job market too continues to recover and the unemployment rate has fallen more than expected, from 10.2% to 8.4%.

The pandemic is still not under control

A further improvement in economic indicators in the coming months will largely depend on the evolution of the Coronavirus pandemic. The number of recorded contaminations worldwide is still on the rise, currently around 27 million, which includes a death toll of 900,000.  In the United States, the decline in the number of daily contaminations was interrupted owing to new resurgences in the Midwest. Meanwhile, the second wave continues to spread in Europe. Spain and France have even surpassed their April peak, but testing is much more widespread than at that time. The good news is that the number of hospitalisations and deaths remains lower than during the first wave.

Meanwhile, prospects for vaccines are becoming more concrete. Phase III testing is still underway but accelerated approval procedures have already been initiated and vaccines have been ordered and produced in large numbers. The European health authorities believe that approved vaccines will be available from March.

For a range of sectors, this prolonged period of slower activity is a major challenge. Now that the initial post-lockdown catch-up movement and the first stimulus measures are running out of steam, some economists expect a wave of bankruptcies and an increase in unemployment in the coming months. Before vaccines start to contribute to the recovery of the economy, we are likely to experience a turbulent winter. We hope that the large incentive programmes will provide some relief. Last week for example the French authorities announced a two-year recovery plan of EUR 100 billion, aimed at company support, renovating buildings, ecological transport, and so on.

In recent months we have repeatedly stressed the contrast between the stock market and the real economy, as well as the extreme divergence in valuations between growth stocks and traditional value stocks. Moreover, we have highlighted the stark similarities between the exaggerated rise of the Nasdaq and the tech bubble in 2000. While the companies in question are making good profits, their respective share prices have long been much stronger than their earnings growth.

Some figures speak for themselves:

There was no obvious cause for the recent correction, other than a capital increase by Tesla and Ciena’s isolated warning of a slowdown in orders in the telecom networks infrastructure segment. It is likely that the real reason for the correction was an awareness of the excessive nature of the previous movement.

The US stock market and growth stocks remain overbought and are therefore likely to undergo a further correction, especially as September and October are traditionally harder months for stock markets. In addition, this year there is uncertainty about how the pandemic will develop during the winter, the tensions surrounding the US presidential elections and the lack of a fiscal deal.

But the broader equity markets still offer more potential over 12 months than bonds, which have virtually zero yields at the moment.  Apart from tech and growth stocks which have demanding valuations, a range of traditional sectors (banks and insurance companies, energy, steel, automotive, etc.) are still trading relatively close to their historical lows. Investors should be prepared to accumulate shares on a sufficient correction, with a preference given to sectors and regions with more attractive valuations.

The secular bull market in equities is likely to end only when central banks are forced to tighten monetary policy and raise interest rates to head off a sudden rebound in inflation. An uptick in inflation—a delaying effect of unprecedented monetary and fiscal incentives —is likely to occur when the economy recovers fully. Fortunately, we still have a few years before that happens.