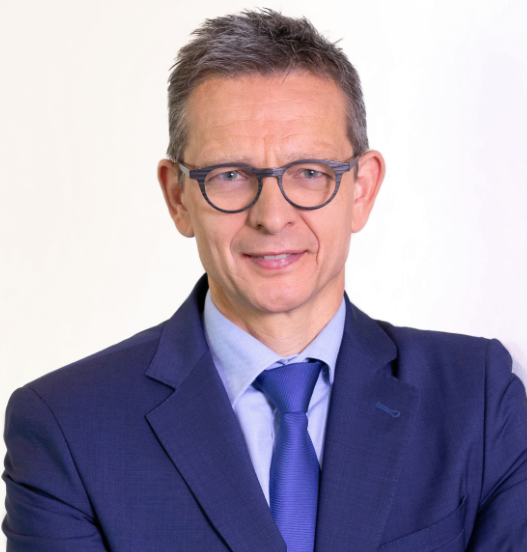 •2022 was a very difficult year for financial markets. The year were driven by an energy crisis triggered by the Russia’s invasion of Ukraine, high persisting inflation and global central banks hiking rates aggressively. As a result, most asset classes recorded poor performance last year.

•Higher interest rates reduce the present value of future income such as coupons and dividends. That is why both bonds and equities suffered.

•Oil was the outlier with a strong performance linked to the energy crisis. Both equities and bonds suffered from the sharp rise in rates and yields. Emerging markets and US equities suffered more than Europe and Japan. Bonds recorded one of their worst performances.

Stock markets were down quite sharply over 2022. The unexpected amplitude of interest rate increases by central banks led to a logical repricing of the present value of future earnings. In addition, earnings were revised down quite sharply following the invasion of the Ukraine and the energy crisis in Europe. The downward revisions in Chinese growth linked to the repetitive lockdowns also played a key role.

Within developed markets, Japan resisted better as inflation rose comparatively less as the Bank of Japan did not hike policy rates. The Nikkei 225 was down -9.4%. In Europe, The Stoxx 600 ended the year down -12.9%. The US and especially emerging market equities fell more with -19.4% and -22.4% respectively.

At the sector level in Europe, Energy was the outlier with an amazing positive performance of 35.8%. Finance and health care resisted somewhat better with -5.3% and -6.7%. The IT sector was by far the worst performer with -29%.  In the US, Energy performed even better with 58.1%. Utilities and consumer staples resisted somewhat better with -1.5% and -3.2%. Telecommunication was the worst performer with -41.3%.

Central banks had to address stubbornly high inflation and the risk of rising inflation expectations. So, they ended a decade of cheap money, ended their bond-buying program, and made a series of consecutive rate hikes at the fastest pace in modern history. Hence, bond yields soared from extremely low levels and bonds suffered, especially those with high interest rate sensitivity.

Corporates suffered from higher borrowing costs, tighter financial conditions and the economic slowdown. IG corporate bonds recorded returns of    -14% in the eurozone and -16% in the US. HY bonds were down 11% in the US and eurozone.

The Dollar strengthened further last year despite overvalued levels. Indeed, the Fed was in the lead hiking rates more quickly than other central banks and the sharp rise in uncertainty was a further support for the US currency. The DXY gained about 8% over 2022 while the value of one euro in USD fell about 6%. The yen was the biggest looser with a loss of more than 10% against the USD. Commodity producing countries resisted somewhat better. The USD remains overvalued against most currencies entering 2023. The UK Sterling lost against both the USD and the EUR. The sharp rise in uncertainty linked to the energy crisis and the change in political leaders weighed on the currency.

Energy prices were the big outperformers in 2022 in the context of the European energy crisis. Gas prices were a key contributor. Oil prices also performed positively. The Brent price temporarily broke 120$ but ended the year just above 80$. Gold and precious metals ended the year with a performance close to zero. Industrial metals end the year with a negative performance close to -2% despite an extreme rise over the first few months.

Alternative UCITS finished mildly positive on average over December. Over 2022, Global macro remains marginally in positive territory and still outperforms other strategies by far. Long-Short equity and Relative Value strategies underperform the most.

The sharp rise in central policy rates and mortgage rates couple with growing expectations of a recession were a toxic mix for real estate funds (REITs). Globally, the REITs were down around        -23% in 2022. The eurozone REITs recorded the worst performance with almost -37% followed closely by the UK.