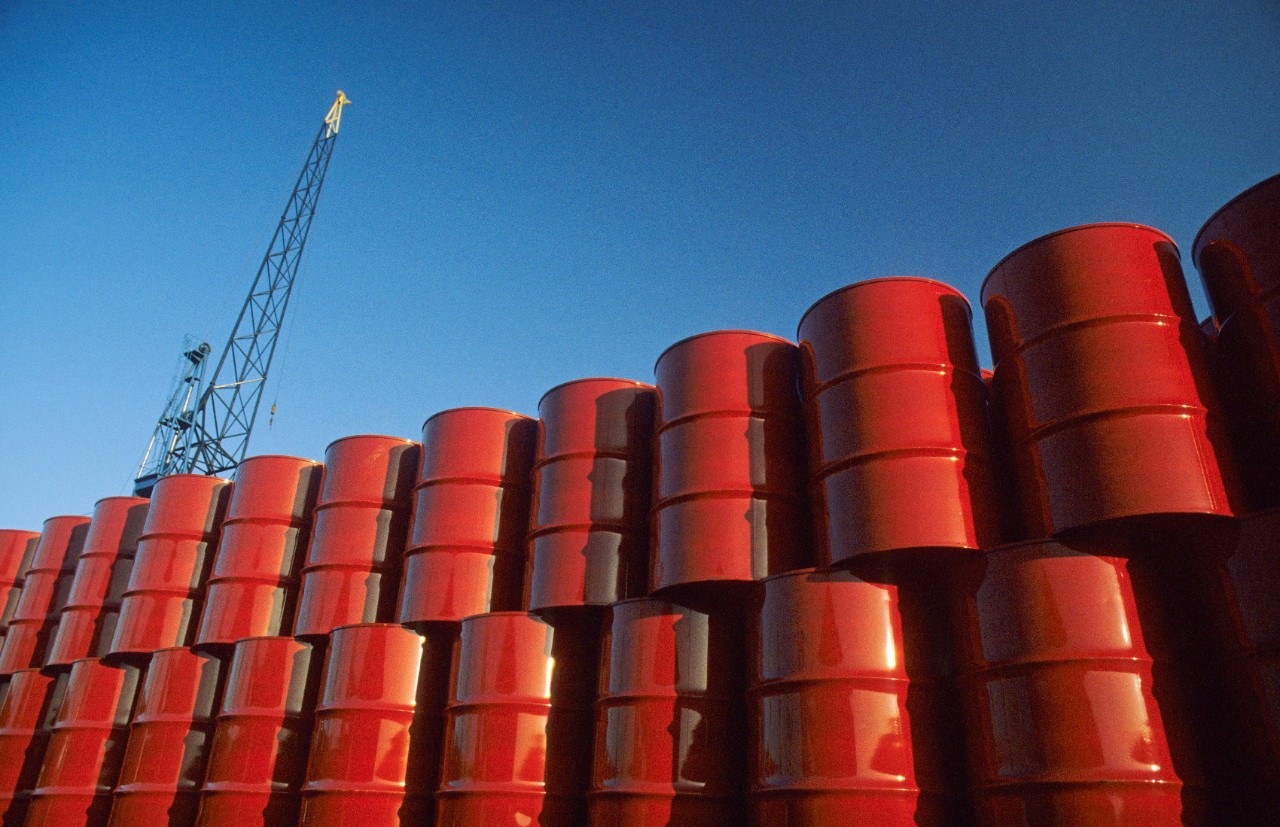 ·        Recession fears have gradually replaced inflationary fears. Anticipation of lower demand is the main explanation for the fall in commodity prices observed since May..

·        Supply fundamentals have not improved as the constraints due to a lack of investment in new production capacities in recent years will persist for a long time. Commodity prices have fallen as recession fears have intensified. In our view, this is a a buying opportunity in the medium term.

·        Recession fears could linger for a while. Thus we prefer to invest in stocks of oil or base-metal producers that pay high dividends.

·        We forecast Brent prices to remain above USD 100 on average in the second half of 2022 with the possibility of temporary spikes as low inventories make prices vulnerable to any kind of supply disruption. Investing in oil-related products could also be a hedging strategy.

Brent prices have declined from their June highs.  What are the reasons? What is the outlook for crude oil prices? Should investors see this as an opportunity or a threat?

Oil prices have declined by more than 20% since their highs at the beginning of June when the market was assessing the impact of the progressive European ban of seaborne Russian oil imports and of the post-COVID recovery of Chinese demand. Meanwhile weaker-than-expected US economic data have increased fears that oil demand could be impacted by a global recession.

In the US, natural gas prices have plummeted by 34% from their peak in early June, from USD 9.3 to USD 6.2 per million British thermal units in the wake of an explosion at the Texas Freeport LNG terminal. This has led to is a 3-month interruption of nearly 20% of the US LNG export capabilities. Needless to say, the resulting domestic gas surplus has driven down prices.

Conversely in Europe, natural gas price have risen in anticipation of the fact that imports from the US will be constrained until the autumn. Moreover, the flow of Russian gas in the Nord Stream 1 pipeline was reduced to 40% of its capacity due to alleged technical issues. As a result, European natural gas prices have jumped by 100%. Nord Stream1 will be closed for 10 days from 11 July for standard maintenance works.

Buying or increasing an exposure to oil at around USD 100 for the Brent makes sense for a hedge strategy. Stockpiles are very low compared with their 5-year average. Crude oil prices therefore remain very vulnerable to any supply disruption (e.g. climatic, political or technical).

Oil prices for future delivery in 1 year or longer from today are still over USD 10 /barrel lower than the oil price for delivery today. This state of “backwardation” in dated oil prices highlights that the global oil supply is expected to increase over the medium-term.

The roll yield (the difference between the spot price today and the oil price for delivery in 1 year from now) is still very high at 11.5% over 1 year as at 13 July (all other things being equal).

The risk of a complete stoppage of the Nord Stream 1 gas pipeline is small, given the importance of oil and gas-derived revenues to the Russian government. That said, maintaining a reduced flow of gas has two advantages:  i) to keep a maximum price for the smallest possible volume and ii) to maintain pressure on European governments this winter by preventing them from securing enough stockpiles by October.

Nevertheless, the market could ultimately price in a possible recession (a growing risk but not our main scenario).  Therefore, we prefer to play the correction by buying shares in oil majors. Profitability remains very high despite the recent correction in share prices, while high dividends will allow investors to await the inevitable moment when oil prices rise again on the back of lower supply..

In the short term, any kind of supply disruption (e.g. unrest in Libya, hurricane in the Gulf of Mexico or further Russian restrictions) could drive up crude prices to yearly highs, or beyond.

By year-end, the supply/demand situation should improve somewhat. US shale oil production is now increasing faster than forecast, and total US crude production could reach 12.7 million barrels per day (vs. 13 mb/d at peak in March. 2020). Russian oil should find its way out of Europe and high prices should lead to some demand destruction.

The OPEC+ countries have increased their quotas by 648,000b/d for July and August but in practice, their production remains below target.

A positive surprise could be a lifting of export sanctions against Iran. Nuclear negotiations have resumed but the probability of a deal remains small. In the event of a deal, Iran could add rapidly 1 million barrels a day.

In contrast, a further upside risk to oil prices is a potential reduction in Russian oil production as a reaction to the imposition of an oil price cap by G7 leaders.

Oil companies' share prices remain highly correlated with oil prices, and have fallen significantly of late. This correction may not be over, but we believe that the levels reached offer a buying opportunity in the medium term.

Investing in oil ETFs/futures or shares in oil companies could also be a way to hedge against an adverse energy scenario.

Is the situation for industrial metals the same as for oil?

The Bloomberg Base Metals Spot Price Commodity index has fallen 37% from its March high, just after Russia’s invasion of Ukraine. Once again, the explanation given is the growing fear of recession and the strength of the US dollar. In addition, the reopening of the Chinese economy appears to be slower than expected as the authorities stick to their zero-contamination policy due to regular resurgences of the virus.

The China’s Ministry of Finance is considering allowing local governments to sell 1.5 trillion yuan (USD 200 billion) of “special bonds” during the second half of the year. This would represent an unprecedented amount of infrastructure funding aimed at shoring up the country’s beleaguered economy. This could help stabilise base metal prices, although the effect on demand will likely not be felt before 2023.

The structural issue in oil is the lack of investment in new production capacities. It takes several years (or even a decade) to open a new mine. Consequently, supply elasticity is low whereas demand will increase significantly on the back of the energy transition. This transition is, if anything, accelerated by the will to reduce dependence on Russian oil and gas.

In the short term, the outlook is clouded by recession fears. Unlike oil, the forward price curves for several key metals do not show any lack of supply for the next few months. Stockpiles have increased more than those of crude oil.

The positive impact of Chinese fiscal policy may not be felt before 2023.

We are convinced that sooner or later, demand for base metals will rebound and tighten supply bottlenecks. Given this view, buying mining companies that continue to generate huge cash flows and pay high dividends on weakness makes sense. This is a preferable strategy to taking a direct exposure to metals. Investors may need to wait some time for a durable rally in base metals. At least in the meantime they will be rewarded with big dividends.

Unlike for oil stocks, it is not possible to hedge against an unfavourable energy price scenario. In the near term, in an adverse scenario, short-term recession worries should prevail over the medium-term positive outlook.