Financial markets are still facing extreme tension. At the time of writing, stock markets had plunged in Europe (by 7-10%), and US futures are suspended (limits down 5%). Bond yields are falling sharply. 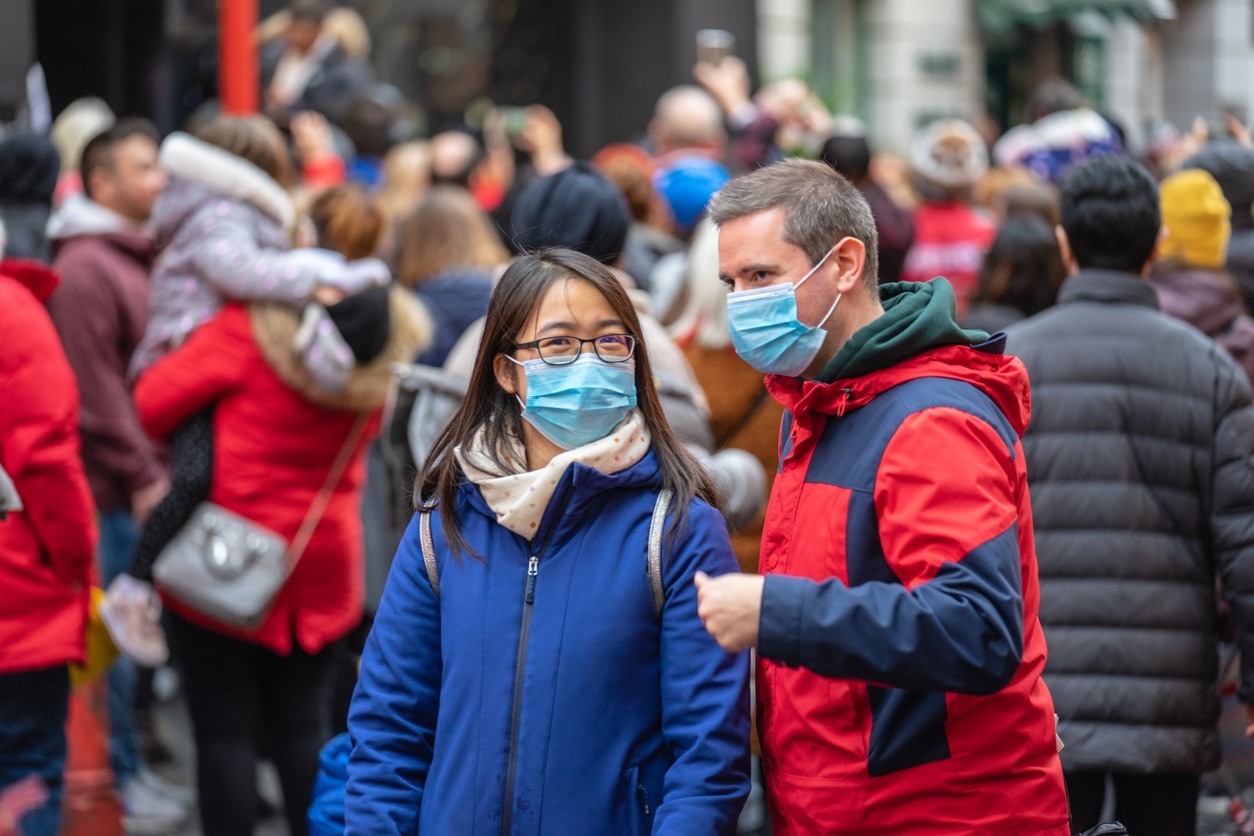 In terms of the epidemic itself, the number of new cases in China remains almost zero and is significantly decreasing in South Korea. But the figure continues to soar in Italy, Spain, France and Germany. Europe is now the epicentre of the pandemic. The number of infections is rising in the United States, a country that seems to be lagging behind in the spread of the epidemic. On the positive side (to be monitored) is the possible reduction in the number of new cases in Italy, a fortnight after the containment measures began. But the negative side is the increase in the number of cases in the United States, a logical development given the experience of other countries.

After the intervention of the BoE and the ECB, the Federal Reserve cut its rates by 100 bp, so the Fed Funds rates are now in the 0% to 0.25% range.   The Fed has announced that it will resume its Quantitative Easing programme by repurchasing $500 billion of Treasury bonds and $200 billion of MBS (mortgage backed securities). Moreover, it will add significant liquidity to the money markets.  It will relax its capital rules for banks to encourage them to lend to businesses and individuals.

In addition, the Fed has launched a concerted action with other central banks (ECB, BoE, BoJ and SNB) to strengthen the liquidity of commercial banks in dollars, with swap lines. In short, central banks are using all monetary policy tools in concert, as they did in 2008/2009.

Alongside monetary policy, governments are making full use of all fiscal policy instruments. The German government especially is talking about almost unlimited liquidity to support the economy via subsidised loans. We are seeing a general ‘whatever it takes' policy in a bid to diminish the risk of credit tightening and the risk of default. At a later stage, stimulus packages for economic activity should be implemented.

Yet volatility in financial asset prices has been at unprecedented levels since the 2008/2009 crisis. Even today, panic-stricken fear is making us forget that these instruments of economic policies are very powerful and will lead to a rebound in economies, interest rates and stock markets. But the timing of this rebound will depend on news about the pandemic, and this news is by nature unpredictable.