A peak of uncertainty?

Equity markets had their worst week since March. Concerns over the resurgence of the pandemic and the US election results increased. Last week, the S&P 500 and Stoxx Europe 600 indices both lost 5.6%. 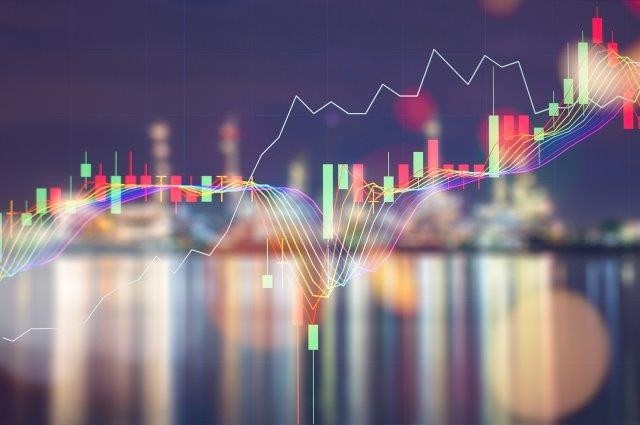 Equity markets had their worst week since March. Concerns over the resurgence of the pandemic and the US election results increased. Last week, the S&P 500 and Stoxx Europe 600 indices both lost 5.6%. After initially holding up well, technology giants fell on Friday despite better-than-expected results. Curiously, bonds did not play their role as a safe-haven investment.

The week was dominated by the drastic health measures implemented by European countries to fight the sudden spike in the number of hospitalisations. In the US, too, the resurgence of contamination cases raised fears that tighter measures were indeed inevitable. The lack of an agreement on fiscal support ahead of the US election added to the markets' disarray.

The economic consequences will be negative but the scale is difficult to estimate. Unlike at the beginning of the year, production will not stop in the manufacturing sector and populations know what they must do. Meanwhile a lot of progress has been made on the medical front, and this should continue going forward. Unfortunately, it won’t be before two or three weeks before we will see a decline in new contamination cases.

Concerns about the trajectory of the global economy, and in particular, the impact on air transport caused Brent crude prices to fall to $37 a barrel, i.e. -10% over the week.

The worst-case election scenario would be indecision

In the United States, the uncertainty of the presidential elections is adding to Covid-19 fears.  The lead in the polls of the Democratic candidate Joe Biden has shrunk a bit across the nation, but in the swing states his advance is only slightly higher than that of Hillary Clinton in the run-up to the 2016 election.  There is a chance that history will repeat itself, and this scenario is generating fears of a very tight result, that could lead to a recount and disputes, fuelling uncertainty for the weeks ahead.

If the results are decisive, a rebound in stock markets can be expected regardless of which party wins.

The VIX index measures the expected volatility of US stocks for the following month, taken into account in the price of options. This VIX index nearly reached 40 on Friday, more than twice its usual level.

The good results of giants Apple, Amazon, Facebook and Microsoft did not prevent their shares from sliding in the wake of pessimism that swept the markets at the end of the week.

Strangely, 10-year US Treasury yields rose to 0.87% as they did not play their traditional safe-haven role. Usually, in times of stock market stress, bond prices rise and yields fall. This may be a sign that traders are not yet in ‘risk-off’ mode, or a sign of mistrust due to a possible sweeping victory for the Democrats.

Central banks poised to do even more

Last Thursday, the message from ECB President Christine Lagarde was unambiguous. The central bank will take stock of all the tools at its disposal to ensure that businesses and individuals continue to enjoy favourable financial conditions. Rarely has it been so clear that the ECB will act in December.

It must be said that the inflation figures are not going in the right direction. For the third month in a row, consumer prices in the eurozone fell: -0.3% in 1 year. After 5 months of a recovery in the job market, the number of unemployed people in the euro area increased by 75,000.

On Wednesday, it will be the Fed's turn to convene its monetary committee.  Given the evolution of the pandemic, the Fed is expected to be very dovish despite already injecting $80 billion a month into its bond purchases. Among other it could step up its emergency support for small- and medium-sized enterprises.

A market trough often corresponds to the moment when uncertainty reaches its height.  On Wednesday morning the world will know the election results.  US equities should welcome a clear victory (presidency and Senate) for either candidate, but obviously with different sectoral developments.

If Biden becomes President and the Senate remains a Republican majority, it would be harder and slower to pass massive budget support measures. But given the urgency of the situation, both parties should finally agree, and that's what matters to the markets.

The worst-case scenario of indecision, recounts and protests is expected to push stocks down. But we must think about the post-Covid era and the unprecedented efforts of central banks and governments. It is therefore advisable to keep existing positions and, for those who have cash in reserve could take advantage of the prices of sold-off shares.