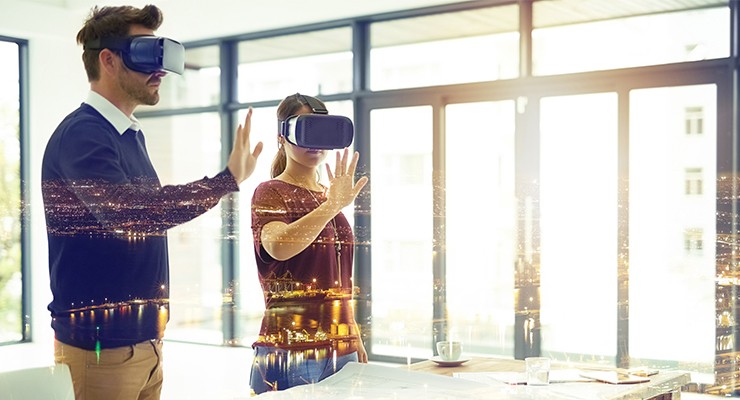 Innovation is accelerating and taking so many different forms that it is ushering in a huge disruptive trend for businesses. Among the most disruptive technologies are 5G and Artificial Intelligence. 5G is a huge leap forward and a powerful catalyst for digital transformation. As for Artificial Intelligence, it is present in virtually every value-added stage of a company.

Investing in the most disruptive trends

Technological advances are opening up a multitude of new prospects and new markets. Some innovations are particularly disruptive, for example 5G and Artificial Intelligence, which feature in this investment theme. According to a very talented hedge fund manager, Stan Druckenmiller, we are in the most economically-disruptive period since the 1880s.

5G: a gateway to new universes

5G represents the fifth generation of wireless technology. 1G brought phone calls. 2G offered the opportunity to send and receive text messages. 3G brought Internet and video connections on mobile phones. 4G gave users access to an abundance of data, among other to watch films and listen to music streaming. 5G is not just another step. It is a huge leap forward, towards new dimensions such as remote surgery, virtual reality and autonomous vehicles. It multiplies the possibilities of Artificial Intelligence, the Internet of Things, Industry 4.0 and Cloud Computing. It represents a powerful new catalyst for digital transformation. Moreover, it achieves this by being much faster and by providing much higher throughput and minimal latency times. The cherry on the cake is that this technology consumes far less energy.

The 5G technology market will really take off in 2020. It includes (but is not limited to) mobile network equipment and operators, manufacturers of semiconductors, antennas, towers and software providers. By 2021, the number of connections could reach between 50 and 100 million. Accenture, an international consulting and technology company, estimates that American telecom operators will invest around USD 500 billion in infrastructure over the next few years, creating up to 3 million new jobs. According to Qualcomm, a wireless communications equipment manufacturer, 5G will make it possible to achieve an economic output of around USD 12.3 trillion by 2035, equivalent to total US consumer spending in 2016.

Could it be a major disruptive trend like the invention of printing or the industrial revolution?

According to Wikipedia, “Artificial intelligence (AI) is the ability of a computer programme or a machine to think and learn”. It is seen as technology that can be embedded in almost every stage of a company's value creation process and can impact almost every area. It is closely associated with Industry 4.0 and is characterised by the combination of Big Data and computing power. A survey conducted by MIT Sloan (a management school) and Boston Consulting (an international strategy consultancy) among 3,000 companies in 17 countries found that 60% of them expect Artificial Intelligence to have a far-reaching impact on their processes and products. The most impacted industries should be technology, media, telecom operators, consumer staples, financial services and health care. The least-concerned is the public sector. The main consequences of Artificial Intelligence are improved productivity, cost reductions and the human-machine collaboration. According to PricewaterhouseCoopers (a consulting and audit firm), Artificial Intelligence will contribute up to USD 15.7 trillion to the global economy over the next 15 years. 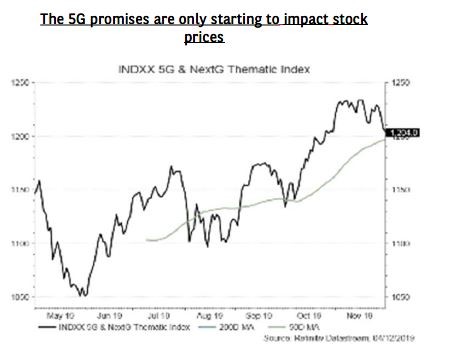