The much anticipated US election is quickly approaching on November 3rd. Much ink has been spilled on this topic analyzing the politics. While it is no doubt a big political event, it is debatable how big of an economic event it may be. The key is to separate Politics from Policy. 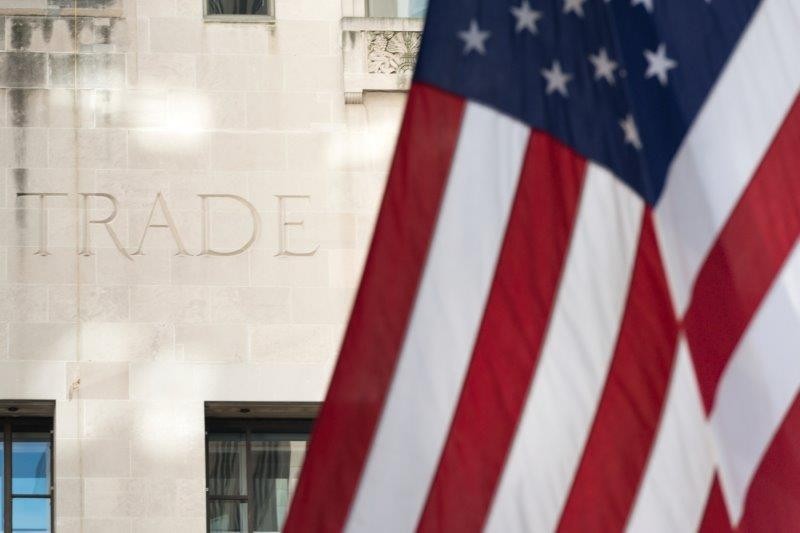 Biden is leading national polls by roughly by circa 7-8%. What is interesting is his overall polling numbers have been relatively steady, unlike Hillary Clinton in 2016.  Furthermore, 26% of voters were undecided in 2016, while the number of undecided voters this time around is only estimated to be around 10-15%. Important to know in 2016, polls narrowed to within the margin of error in the final weeks of the election and that was enough for the key swing states to move in Trump’s favor.

What Happens If It Is A Contested Election?

Nonetheless, the expectation this time round is already for some chance of a contested election. Some or all of this may already be priced in, evident from the heightened implied volatility shown till January. Volatility will likely drop after a clear indication of a result, and hence this provides an opportunity to use volatility instruments before the election. Should the result be definitive, instead of contested, markets could rally given the cautiousness already factored in.

Looking back at history, ironically, the performance of the stock market under a Republican or Democratic administration controlling both chambers of Congress is similar at 14.5%.  Furthermore, with a divided Congress, Democratic presidents seem to have outperformed. However, as highlighted above, the ruling party can affect the economic cycle but is definitely not in control of it. Inevitably, the incumbent gets lauded  or blamed for the economy, although this often can be correlation without causation.

2020 has been an unusual year so far with the black swan event, the Covid-19 pandemic. This has led to a global recession, which was the key driver of a sharp but quick market downturn earlier in the year. Stock markets have since recovered given the massive amount of monetary and fiscal stimulus, along with an increase in vaccine news flow. Nonetheless, the economy recovery remains tepid and not entirely out of the woods yet. With this in mind, it is interesting to note that a recession usually negatively impacts the incumbent, as only 2 out of 7 incumbents returned to office with recession prior to re-election thus far. In short, it is Biden’s election to lose.

What Are The Potential Winning/Losing Sectors In This Election?

Mr. Biden will push to make the US carbon neutral by 2050. This is a $2 trillion infrastructure program , including zero-emissions public transport, upgrading 4 million buildings for energy efficiency, and weatherizing 2 million homes. Hence, sectors such as utilities, industrials, renewable energy, selected autos, cyclicals and materials in general will stand to benefit. Traditional / dirty energies would of course suffer. These projects will be funded through an increase in the corporate tax rate from 21% back up to 28%.

Biden's policies would also relatively favour workers and individuals, with the example of raising the minimum wage to $15/hour. These policies of providing better salaries to low skilled workers would support consumption and could be modestly reflationary. Policies on technology and banks will be closely watched, but they are expected to be evolutionary not revolutionary.

On the other hand, if President Trump wins the upcoming election, he has no ability to recapture the House. Hence, from a policy perspective, further tax cuts look unlikely. Items not requiring congressional approval such as deregulation and trade tariffs are expected to continue. The overall low tax and business friendly environment would remain as well. Republicans also traditionally favour sectors such as defence and (traditional) energy. Like Biden, President Trump also favours infrastructure spending.

What Is The Impact On The Dollar And Bond Yields?

If Biden wins the election and the Democrats secure a majority in the Senate, a larger fiscal stimulus could be passed assuming one is not passed before the election. Especially in the case of a Democratic sweep, the yield curve could steepen somewhat on expectations of larger public spending. Our 12-month forecast for the US 10-year treasury yield is 1.25%.

Furthermore, given the end of the uncertainty of the election, the dollar could weaken moderately. In the case of a Democratic sweep, there is the potential for the greenback to weaken even more given higher deficits and fiscal stimulus. Should President Trump get re-elected, dollar weakness will likely be less pronounced although we should still see moderate weakening.

In summary, the election provides some selected policy risk and creates opportunity overall as volatility increases. Volatility, which is already at high levels even before the US election, will likely drop with a confirmed result. The most important question to ask post-election is “where are we in the economic cycle?”. We see continued economic recovery next year with better earnings. The focus then will shift to the quantum of fiscal stimulus, vaccine developments, and ongoing robust liquidity. We had previously forecasted a market pullback from overbought levels in August, and advocated a “barbell” strategy. We continue to recommend the “barbell” approach going forward – to get invested with exposure to risk assets and buy on dips on one hand, and to hedge with defensive strategies such as gold, dividend stocks and quality corporate bonds on the other hand. Don’t let the election paralyze your portfolio strategy. Embrace the opportunities that uncertainties create.