AN EXCEPTIONAL MONTH OF AUGUST
DECODING YOUR
FINANCIAL UNIVERSE

An exceptional month of August

US equities ended the week at new record highs but the dollar fell to a two year low. 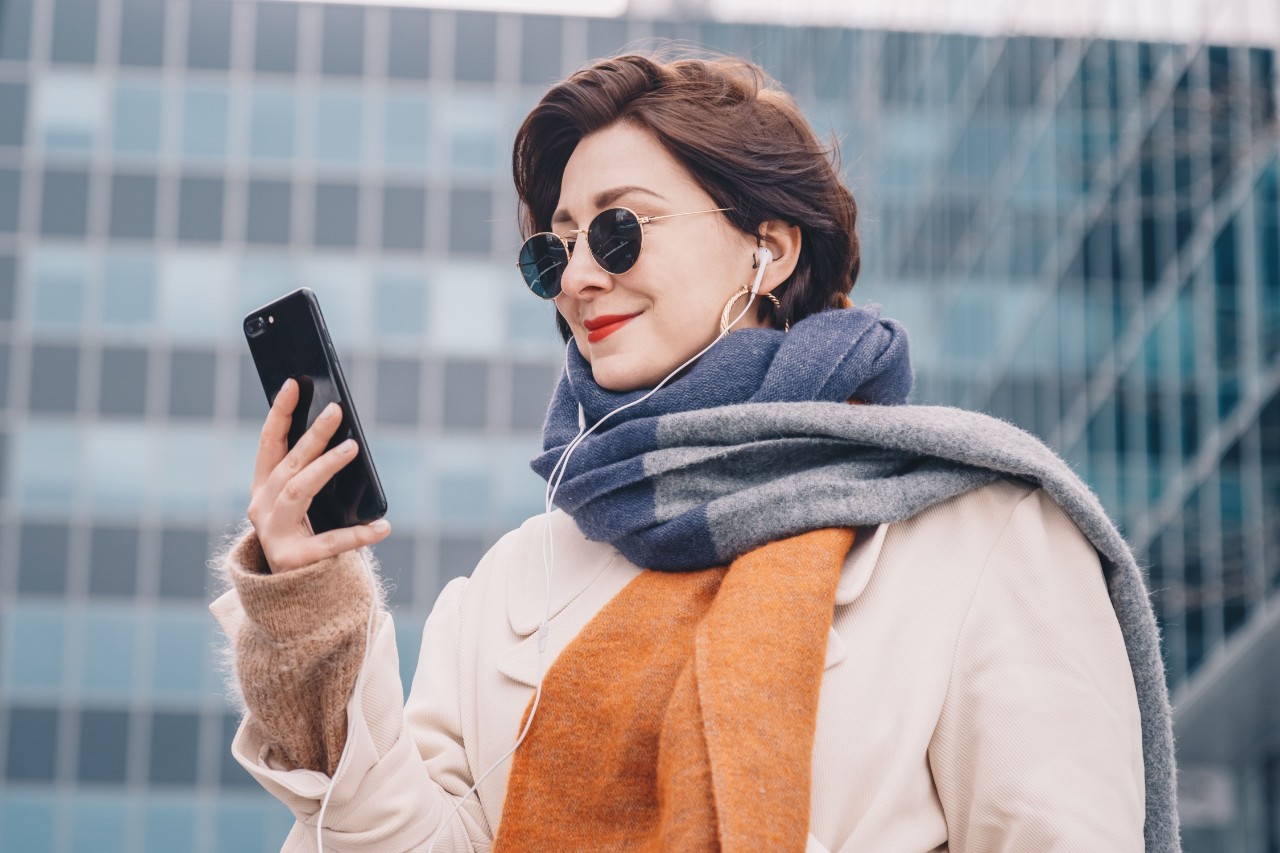 Wall Street welcomed the Fed's new strategic approach to inflation. Over the week, the S & P 500 gained 3.3% and Stoxx Europe 600 1.0%, the latter suffering from the strength of the euro.

The S & P 500, the US flagship stock exchange index closed Friday at a record high for a sixth consecutive day and recorded its best August since 1986.

New strategic approach from the Fed

Speaking in the framework of  the virtual symposium of central bankers that this year replaced the traditional Jackson Hole meeting, the Fed president unveiled the conclusion the strategic review of its monetary policy and in particular a new approach to inflation.

The idea is to temporarily allow inflation to run above the 2% target to make up for prior undershoots.

What the market is holding up is that short rates are likely to remain close to 0% for a very long time even if inflation rises a little.

The dollar has lost 10% since the beginning of the summer.  The rate differential between dollar and euro rates has almost disappeared. The Fed appears to be more aggressive than the ECB and the huge fiscal and trade deficits are growing. All of these factors are pushing the dollar down.

The dollar was also affected by the rise in the yen following the announcement of the resignation of Japanese Prime Minister Shinzo Abe for health reasons.

On Thursday, the first reaction of the bond market to Jerome Powell's comments was negative. 10 year US Treasury yields rose from 0.67% to 0.77%. A priori, more tolerance for inflation is bad for bond investors: Their real (after inflation) yields could be affected by this. Investors  should logically require  a greater risk premium.

But already on Friday, 10 year yields were falling again to 0.72%, with many commentators pointing out that deflationary forces remained significant and that there was no certainty that the Fed would succeed in meeting its 2% inflation target when it had failed to do so since 2012.

Very logically, on Thursday gold suffered little from the rise in 10 years yields. The ounce fell to 1929 USD before rebounding to 1964.8 USD on Friday. The fact that the Fed is not ready to raise policy rates for a very long time is fundamentally positive for gold. The weakness of the dollar is an additional argument.

The week that begins will be rich in economic data: In particular, we will have purchasing manager indices in China and the United States (ISM), for both countries, on Tuesday the manufacturing sector and on Thursday the services sector. On Friday, all attention will be paid to the US employment report.

The Fed's new approach has pleased the market. It remains to be seen whether the rise in US indices remains limited to the small number of technology giants that become highly overbought or whether it is expanding to a larger number of stocks including the smaller ones. This is the latter point that needs to be watched in order to assess the possibility of further index rises.

Taper Tantrum sequel, or something worse?

Taper Tantrum se-quel, or something worse?