The Federal Reserve (Fed) has cut its policy rate by surprise, outside of its usual meetings, but failed to reassure the markets immediately after the announcement. 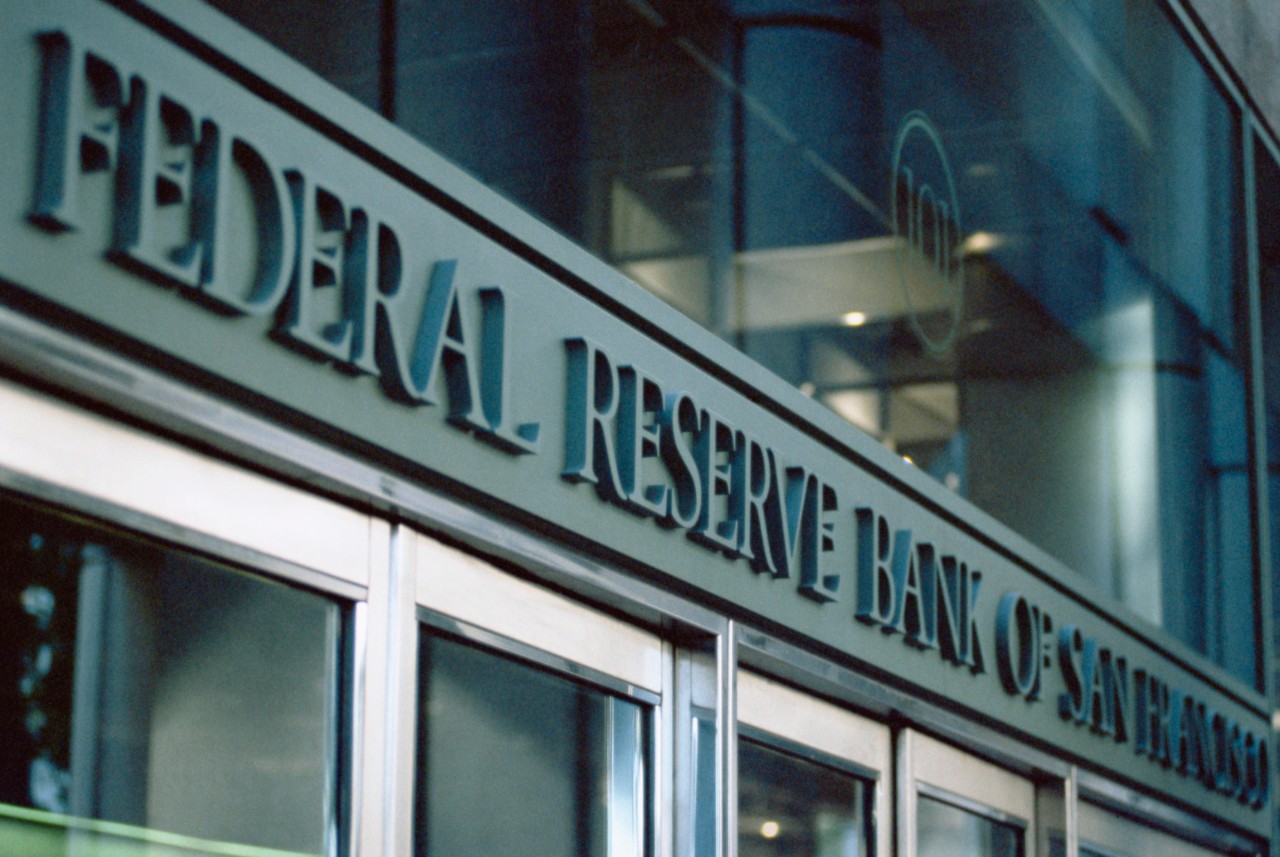 We anticipate further fiscal and monetary stimulus in the coming weeks. We stick to our approach of buying on dips in equity markets.

The Fed did not want to wait until the next Federal Open Market Committee meeting scheduled for 18 March. Instead it decided yesterday to intervene outside its usual meetings, communicating a rate cut of 50 basis points, taking the policy rate to 1.25%.

The Fed is well aware that this action will do little to solve the problems of disrupted supply chains following the closure of some Chinese factories. However, it believes that it will prevent a tightening of financial conditions (a breath of fresh air for ailing companies) and will shore up household and business confidence.

Rate cuts outside of Federal Open Market Committee meetings are not unprecedented but remain extremely rare. For example the Fed cut rates in 2007 and 2008 in response to the global financial crisis, in 2001 in the wake of the terrorist attacks on the World Trade Centre and after the bubble in technology stocks burst, and also in 1998 after the collapse of the LTCM hedge fund. The Fed therefore believes that if it did not act, the coronavirus could create a shock of similar magnitude to these historical events!

Although G7 finance ministers and central bankers met on 3 March, this did not lead to an immediate, comprehensive and coordinated fiscal and monetary policy action. Admittedly, the ECB and the Bank of Japan, for example, have less room for manoeuvre since their key rates are already negative. They are no doubt looking for more alternative solutions, such as targeted loans via commercial banks to companies in difficulty.

Outside G7 countries, the reaction of central banks to the coronavirus is not unanimous. China cut rates in mid-February and Australia followed suit more recently, but South Korea hasn’t. South Korea believes that lending to distressed companies is more effective than a cut in the policy rate.

The Fed has not indicated that it will cut rates again soon, but market expectations point to three rate cuts this year, including another one at the 18 March meeting.

The markets are also expecting a rate cut in the coming weeks/months in several developed countries such as Canada, Australia, New Zealand, UK and the eurozone.

US equities fell and US bond yields dropped sharply across all maturities. The 10-year Treasury yield hit an all-time low of 0.94%. Gold gained more than 2% at USD 1,640 per ounce. The Fed managed to take the dollar lower. Indeed, the greenback depreciated by almost 0.5% against a basket of world currencies. The EUR/USD is trading at 1.115. In the eurozone, equities posted limited gains but closed in the green, bond yields in core and semi-core countries remained stable, and those in periphery countries rose by more than 10 basis points.

The markets were not reassured by the Fed’s intervention following the press conference. Risk aversion returned after the Fed said it was expecting a prolonged decline in activity. The longer this period lasts, the greater the impact on the financial health of companies will be. Monetary policy is certainly not the most effective tool in the context of an unprecedented health crisis, but the Fed could not have been inactive for too long. After all, isn't prevention a cure? We anticipate further fiscal and monetary stimulus in the coming weeks.

Stock markets are expected to remain volatile until the number of cases outside China stabilises. Thereafter, there will be a higher degree of volatility than has been the norm in recent years as the outlook for economic growth and corporate earnings trends has been revised downwards. We believe that downside risks to equity markets remain limited as the likelihood of a recession should stay low. Therefore we stick to our approach of buying on dips in equity markets in the coming weeks, on the assumption that a bullish trend will begin as we approach the second half of the year and new highs will be seen before the end of the year.