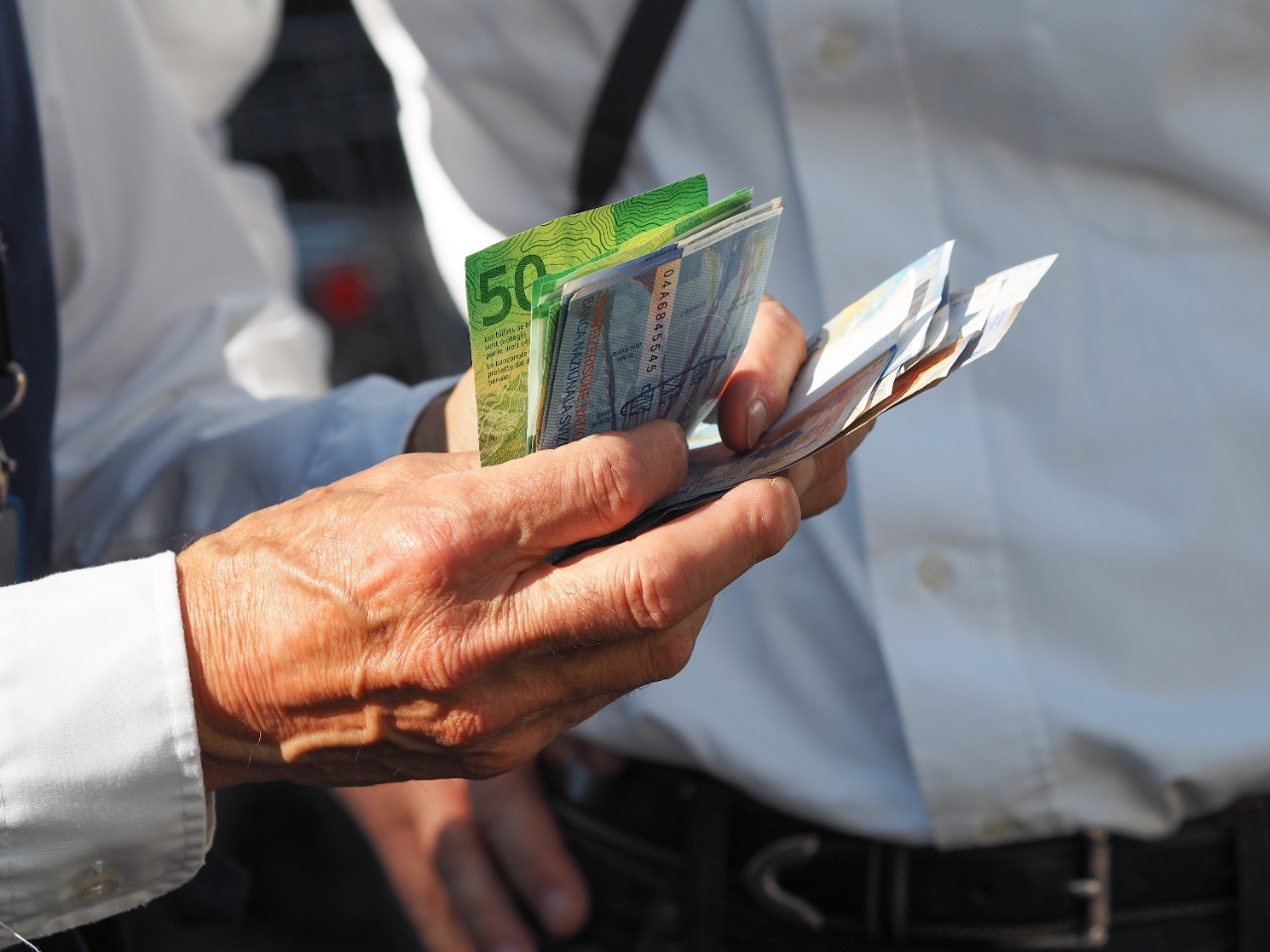 What explains the recent dollar strength ?

The euro temporarily broke 1.04 after the FED raised its policy rate by 75 bp at its June 15th meeting. The euro has since recovered and is now close to 1.06. The risk-off sentiment related to the Ukraine conflict and uncertainties related to lockdowns in China have also increased the demand for the USD. In addition to this, the interest rate differential has remained high and offered further support for the USD relative to the euro. This trend should however gradually reverse.

Outlook for the EURUSD

We think that the Fed is talking tough to calm down inflation expectations but will eventually deliver less than what the market is pricing as inflation decelerates over the coming months. We a expect 75bps rate hike at the July meeting. This could be followed by a 50bps hike at the September meeting.

After that, the pace will be reduced to 25bps for the next 3 following meetings, as inflation will have reached a peak and the neutral rate would be reached and exceeded. This should put the policy rate at 3.5% by the end of the year. Our assumptions are slightly less aggressive than the market's, which expects approx. 3.65% by the end of 2022 and 3.9% by the end of 2023. For the ECB, we expect a 25bps rate hike at the next meeting in July, followed by a 50bps increase at the September and October meetings. We believe that the inflation outlook will then allow the ECB to adopt a more normal pace of 25bps hikes at the December meeting. We see four more 25bps rate hikes next year. As a result, we see the deposit rate at 1% by the end of the year and at 2% by the end of 2023. The 2-year yield differential should thus be moving in favor of the euro.

The economic momentum is expected to turn gradually more positive over the course of the next few months as uncertainty should gradually fall and supply side constraints ease (supply chains and tight employment markets). The risks related to the conflict in Ukraine should decrease. That will be especially key for the eurozone. The key for the US will be whether inflation will start to fall and thus to what extend the Fed will be able to slow the pace of rates hikes. Another source of uncertainty around this outlook remains China. It will be a drag over the coming months, but the situation is expected to improve over the second half of the year. Globally, economic growth is mainly held back by supply chain constraints while demand should remain strong over the coming quarters. Demand is supported by high public spending and potentially important multiplier effects as global uncertainty falls. Business investments and the rebuilding of inventories should also support growth going into 2023. This should lead to a gradual come back of risk appetite and would support the expected strengthening of the euro.

The technical analysis also suggests a rebound of the euro. Indeed, the fall in the EURUSD (value of one dollar) has been quite sharp and current levels diverge a lot from the moving averages (see chart 3). Short-term, we think that the most likely path is towards the 50-day moving average around 1.08.

In the medium term, the key driver will remain the Purchasing Power Parity (PPP). It measures the exchange rate that equalizes the price of a representative basket of goods when calculated in dollars. The estimated long-term fair value for one euro (“Purchasing Power Parity” or PPP) provided by the OECD is around 1.37 dollars (based on Germany’s figures). Deviations from PPP can be seen over a long period. Some academic studies suggest that a more relevant approach would be the so-called notion of half-life*. Following Craig (2005) “a half-life represents the amount of time that elapses before a discrepancy be-tween the PPP level and the current exchange rate is half its current size”. He found that for large differences that period could be around 12 to 18 months. Currently, the notion of half-life would be the time needed to move back to around 1.20.

Over a one-year horizon, we expect a gradual recovery for the euro from current levels. Indeed, geopolitical uncertainties should fall gradually while the yield differential should move more in favor of the euro. A stronger recovery is not expected until we see the world economy rebounding. We keep our 3-month target at 1.08. For the 12-month horizon, our target is 1.12 (value of one euro).