First Round of the French Elections – No Major Surprise 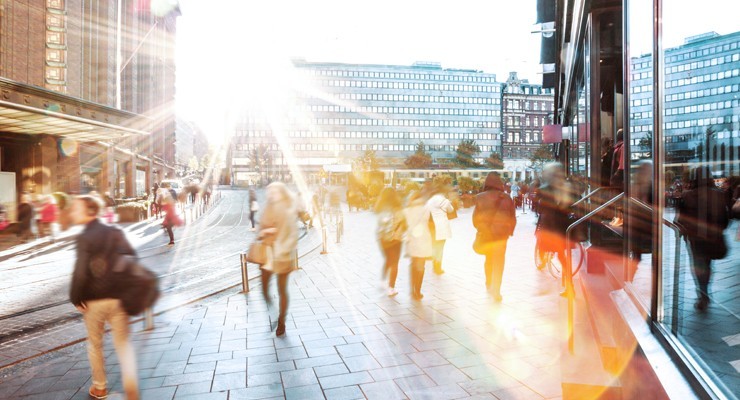 President Macron received about 28% of the vote in the first round. That was above Le Pen's 24%. This is a wider gap than back in 2017, when Macron got 24% and Le Pen 21%. Mélenchon was third with over 22% of the votes. Both Zemmour and Pécresse underperformed significantly relative to the polls.

The results of the first round of the French Presidential Election suggest Macron remains in pole position to be re-elected in the second round.

Financial markets have greeted this news relatively positively. As mentioned, the gap that President Macron obtained relative to Marine Le Pen in the first round was wider than in 2017, and at the margin was wider than might have been expected, given recent polls.

Mélenchon indicated clearly to his supporters not to vote for Le Pen in the second round of voting (due 24 April). Pécresse’s support for Macron is also key. All of this is a positive for Macron’s chances of re-election, and thus continuity. This is key for markets in such uncertain times.

The EURUSD FX exchange rate has moved marginally above USD 1.09 (per 1 euro). Most bond yields have moved higher, but the spread between the French and German 10-year bond yield has narrowed to under 0.5%.

The French equity market outperforms the German index this morning but will remain vulnerable to any narrowing gap between the two candidates. The French-German sovereign bond spread, and the euro would come under renewed pressure if the next opinion surveys are less favourable to President Macron.