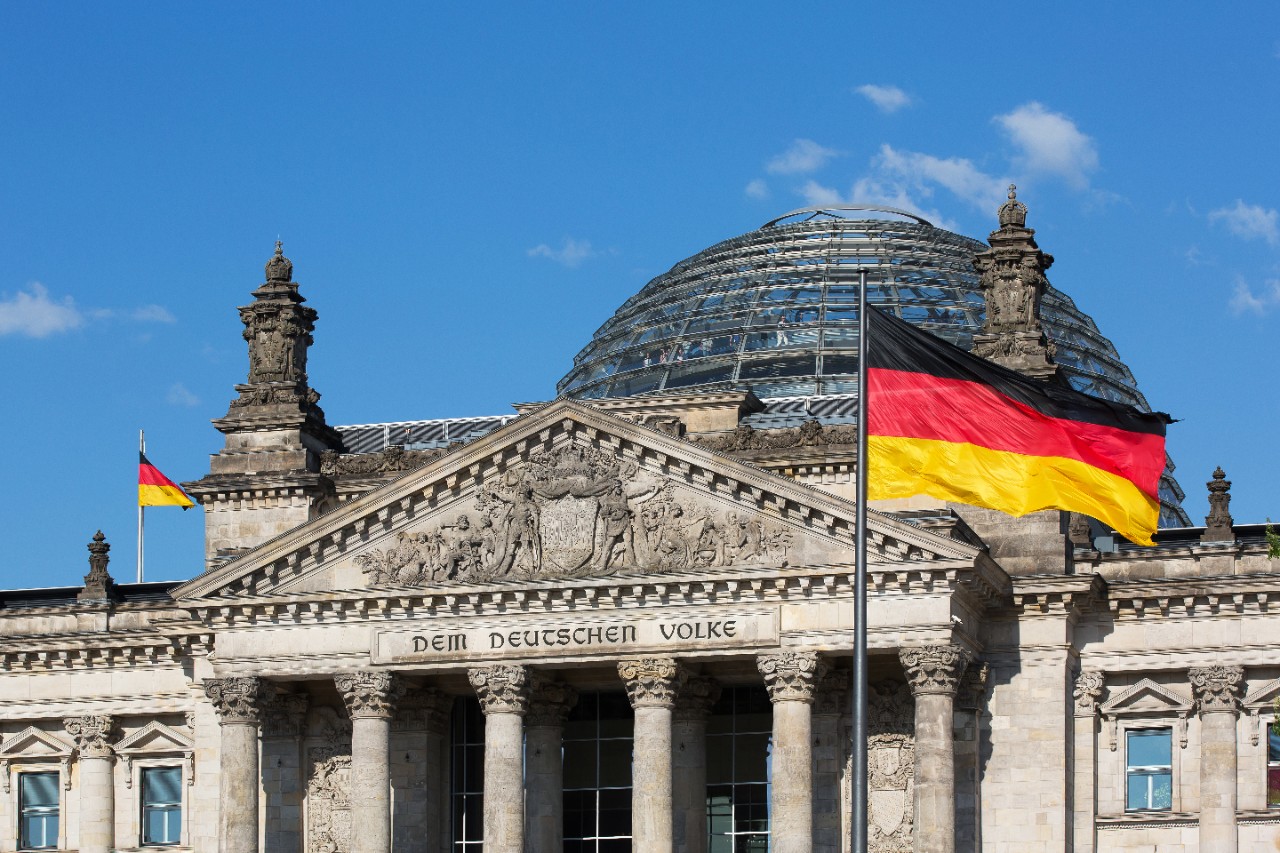 ·         The election resulted in a narrow victory for the Social Democrats, while the Christian Democrats suffered their worst result in the history of the Federal Republic.

·         The coalition with SPD-Left and Greens is not possible given the poor result for the Left. This supported the positive reaction of financial markets given the more extreme views of this party.

·         Coalition building will be complex and will take some time. The new government should be in place by Christmas. Fresh elections are unlikely.

·         We assume that a more growth-friendly German fiscal policy is not conditional on a particular coalition outcome, given the final results.

·         The broad consensus for the need for public investments (infrastructure and green spending) suggests a higher bond supply next year and rising German yields. The consensus on the need of sustained fiscal policy policies in the Eurozone supports our view on European equities.

Last night we saw a narrow victory for the Social Democrats (25.7%), followed by the Christian Democrats (24.1%). The Greens (14.8%) kept their clear lead compared to the Free Democrats (FDP) (11.5%). For the SPD and Greens this is a major gain compared to the last elections in 2012 (see chart). For the Christian Democrats it is the worst result in the history of the Federal Republic and represents a sharp fall compared to 2017’s result. It is interesting to note that both the extreme left (Die Linke) and the extreme right (AfD) lost ground, suggesting the electors were in general moving more to the centre.

A key outcome is that is that the coalition with SPD-Left and Green parties is not possible. Given that the Left was defending some extreme measures (related to NATO and the EU, taxation, and housing for example), financial markets have taken the exclusion of this possibility as a positive. The option to build that coalition would have been a key bargaining tool for the SPD and the Greens to convince the Free Democrats into an SPD-led coalition (traffic light coalition).

The two most likely coalitions now are a ‘traffic-light’ variety (SPD- Greens and Free Democrats, FDP) and a coalition of the CDU/CSU-Greens-FDP (‘Jamaica’). Other coalitions involving both CDU/CSU and SPD and another party are possible but look much less likely.

Coalition building will be complex and will take some time. The new government should be in place by Christmas. France will assume the rotating EU Council presidency on 1 January 2022 and we assume that it will be key to have a stable partner. Angela Merkel will likely remain in the lead until the new government is in place. New elections are not likely, in our view.

Impact for the Market Outlook

We assume that a more growth-friendly German fiscal policy is not conditional on a particular coalition outcome given the results. Most political parties involved in the negotiations agree on the need to tackle climate change (investing to target net zero carbon emissions) and to invest in physical and digital infrastructure. This is growth-friendly. A scenario of an SPD-led government would be somewhat more favorable to growth-friendly fiscal policies and less restrictive fiscal rules in the Eurozone.

The broad consensus for the need for public investment and green spending, as well as a possibility for tax reductions, points to elevated bond supply next year and for higher German yields. Medium-term, an SPD-led government would probably give most upside to German bond yields.

We maintain our view that Eurozone stocks are likely to outperform US equities over the coming year. An earlier than expected formation of a government in Germany would strengthen this view.