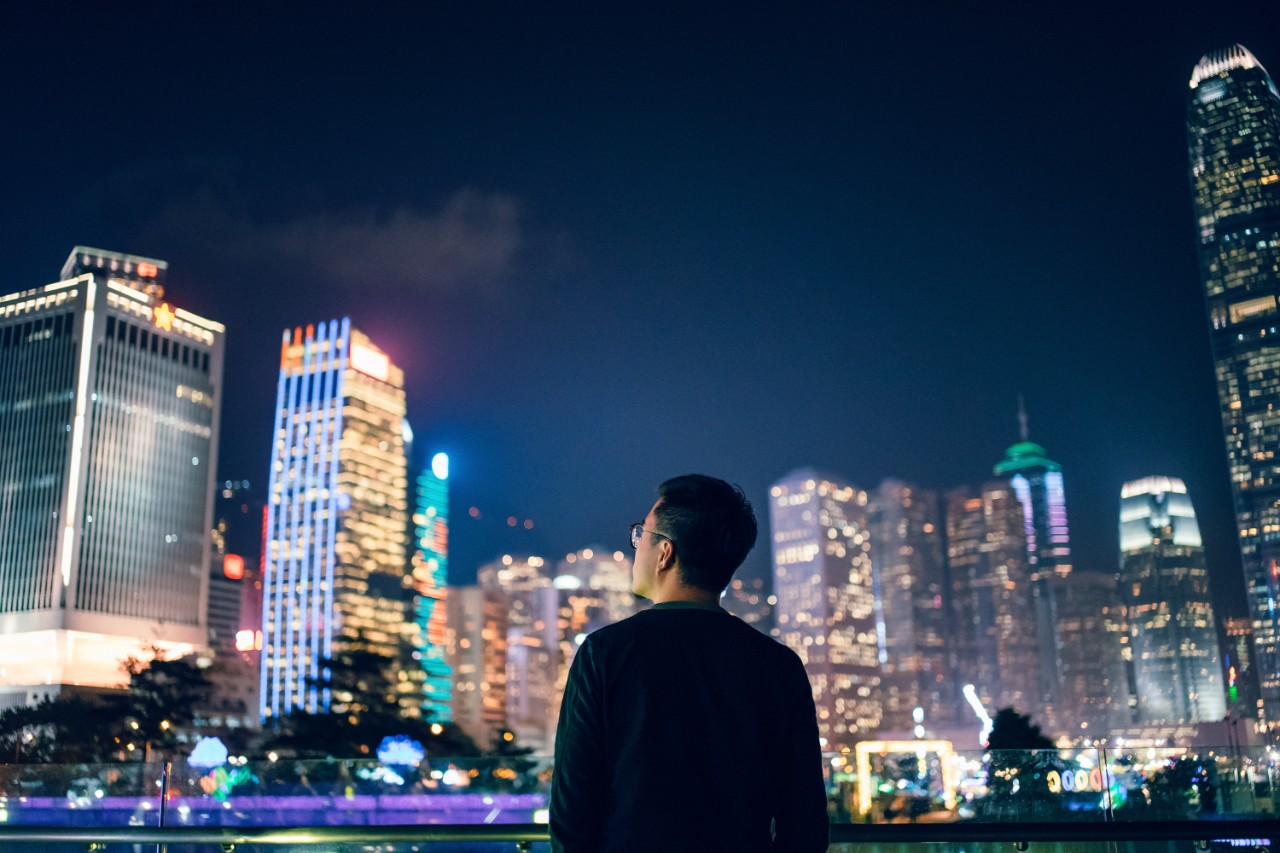 2.The global outlook remains abnormally uncertain. Europe is more vulnerable, and we assume that a recession is ongoing. For China, the upcoming party meeting in mid-October could generate some upside to our global outlook late this year.

3.Inflation should gradually slow thanks to favorable base, the easing of supply bottlenecks and weaker demand growth due to the pressure of inflation on household’s purchasing power and corporate profits. Rising interest rates will also dampen credit demand. We think that inflation is likely to settle at higher rates compared to the pre-covid period.

4.For the Fed we assume a 50bps rate hike in November and 25bps in December. Hence, that will put the policy rate at 4% by the end of the year. For the ECB, We expect a 50bps rate hike in December, followed by 25bps at the next meeting in February. The deposit rate would then reach 2.25% and the refi rate, 2.75%. We see those levels as the end-of-cycle rate.

Leading economic indicators point to a further slowing in US growth over the coming quarters. We do not expect negative growth rates. Indeed, the solid labour market and high excess savings should prevent a recession in the US. Higher interest rates  will continue to weigh on the outlook and imply a well below-trend growth over our forecast horizon. Economic growth in the US is expected just below 1.5% for 2023 and 2024. Europe is facing a bigger shock than the US, and we expect a recession over Q3–Q4 2022.

Leading economic indicators are probably overstating the depth of the looming contraction. Indeed, fiscal support is likely to limit the negative effects of the energy crisis. The near-term outlook however remains bleak, and Germany seems to be the most exposed among the major eurozone economies. Economic growth in the eurozone is expected at 0.3% in 2023 and 1.5% in 2024.

In China, throughout the year, lockdown restrictions have severely impacted economic activity and exports. The construction market is extremely fragile with many developers unable to repay their debts. The People’s Bank of China is thus pursuing a policy of slight rate cuts. China will hold the 20th Party congress on October 16th, which is expected to present new economic stimulus measures as well as a relaxation of the zero Covid policy. We forecast economic growth at 5.3% for 2023 and 5% 2024. This year, economic growth will probably not be higher than 3%.

Inflation continues to be a global phenomenon, with a large number of economies now experiencing extremely high inflation (often more than four times above the typical 2% inflation target). There is however a large consensus that next year should be a period of disinflation (falling inflation).

This should come on the back of favorable base effects (price levels will gradually be compared to less extreme levels when compared to the previous year), the easing of supply bottlenecks and weaker demand growth due to the pressure of inflation on household’s purchasing power and corporate profits. Rising interest rates will also dampen credit demand. We think that the global economy is undergoing a regime with inflation likely to settle at higher rates compared to the pre-covid period. Inflation is indeed broad based, with more than half the basket showing inflation rates that are at least double the central bank’s target in both the eurozone and UK.

Another reason of this regime shift is the solid wage growth, which is already visible in the US and is expected to materialize in the eurozone over the coming quarters. Inflation is peaking in the US and should gradually fall back. After 7.8% inflation this year, it is expected to fall to 3% and 2.8% in 2023 and 2024 respectively. In the eurozone, the move will be somewhat delayed with 8.3% this year followed by 6% in 2023 and 2.4% in 2024.

US inflation for the month of August came in well ahead of expectations as the market expected a further decline that would have reinforced the very short trend put in place. This rise therefore calls all this into question as it cancels the series of 2-3 monthly cuts that the Fed wanted to see. As a result, market participants increased the chances of another very significant rise in key rates in September (75 or even 100 bp - basis points), they integrated more key rate increases and raised the end of cycle rate (terminal rate) to nearly 4.5%. However, the Fed should be forward looking, focusing on expected inflation in a few quarters rather than focusing on last month's inflation. In addition, monetary policy is functioning with a lag, so the effects of the previous 225 bp rate tightening since March will be felt more and more. The economy is already slowing, inflation expectations remain anchored and normalize (see University of Michigan survey). As a result, we do not expect the Fed to raise rates by 100 bps at the Monetary Policy Committee meeting on 21 September as there is no need to shock the market. We expect rates to rise by 75 bps. For the next meetings in November and December, we believe that the Fed will raise its rates more cautiously as Fed funds rates will approach the neutral rate. We expect the policy rate to rise by 50 bps in November and 25 bps in December. Thus, the Fed funds rate will be 4% by the end of the year, which we believe will be the end of cycle rate. As inflation is expected to fall steadily next year, we do not see any further rate hikes in 2023.

In the euro area, the ECB is under pressure given the weakness of the euro, which adds inflation to an already inflationary economy, and the fact that several inflation measures show no signs of peaking yet. We therefore expect a further significant increase in key interest rates at the October monetary policy meeting (75 bps). The deposit rate would then reach 1.5%. The rate hike should then continue, despite the significant risks of recession, as the ECB has only one official objective: price stability, and this calls for pushing the key rate beyond the neutral rate (considered close to 2%) to kill inflation. It is likely that as the neutral rate (long-term equilibrium level) approaches, the ECB will no longer aggressively raise its key rates. We therefore expect rates to rise by 50 bps in December, followed by 25 bps at the next meeting in February. The deposit rate would then reach 2.25% and the main refinancing rate 2.75%. We view these levels as end of cycle rates. We do not forecast rate cuts in 2023.

US long-term yields are also expected to rise due to high inflation and the high uncertainty surrounding inflation forecasts. We expect the 10-year yield to peak at 3.6-3.7% by the end of the year, before easing to 3.25% in a year, with the market focusing more on weak growth rather than inflationary fears.

In Germany, short-term yields should follow the same trajectory as key rates. We expect a gradual rise in the German 2-year yield with a target of 2% in one year.

With regard to German long-term yields, inflation expectations and real rates should support the rise in the nominal 10-year bund (government bond) yield over the next three months, as inflation is not expected to weaken, and monetary tightening continues. After that, the 10-year yield should rise more modestly. In our opinion, the 10-year yield is expected to reach 2.25% in one year, the level of the ECB's deposit rate, because for more than 50 years, the bund yield has almost always traded higher than the deposit rate of the ECB (and the Bundesbank before 1999).

In addition, the ECB should be less supportive of German Bunds as it is further reorienting the reinvestment flows from the pandemic emergency bond purchase program (PEPP) to peripheral countries (Italy in particular) at the expense of Germany in order to preserve the integrity of the euro area.