Markets resilience is being tested

The past week has begun with positive economic surprises but the resurgence of contamination in the southern states of the United States and its worsening in Latin America has brought back concerns. 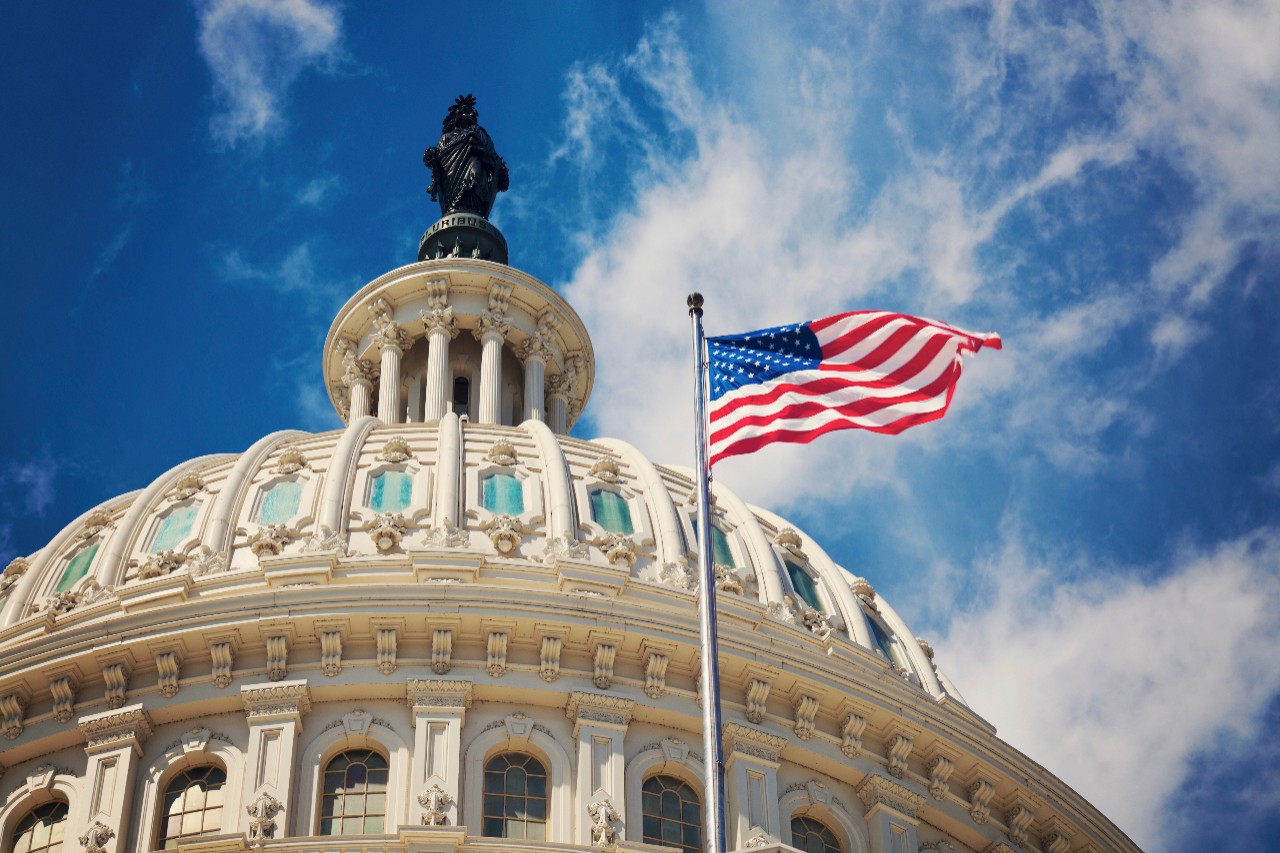 Earlier this week, investors were encouraged by eurozone and US purchasing manager indices that were significantly better than expected. They remain below the 50 level, however, meaning that for a majority of the managers  surveyed the slowdown is still ongoing but that majority has seriously decreased.

In Germany, the IFO business confidence index also reassured. The same was true in the United States with durable goods orders. On the other hand, initial jobless claims rose more than expected for the 2nd week in a row.

The pandemic is far from under control

While in Europe, the  progressive unwinding of lockdown measures have not led to a resurgence of the number of coronavirus cases, in the United States, it seems that the precautionary measures in some southern states (Florida, Texas, Arizona, etc.) have been insufficient.  The number of new infections is rising worryingly. The massive demonstrations against police violence seem to have accentuated the phenomenon.

Test of the markets resilience

Concerns about the economic consequences of the worsening pandemic in the United States but also in Latin America are causing stock markets to slide. But so far the setbacks have been relatively muted. Larger declines cannot be ruled out, however, given the scale of the stock market rally since the lows of 23 March.

Investor confidence in the effects of central bank liquidity flows and fiscal stimuli is being tested.

The bears have no shortage of arguments starting with the scale of the economic downturn, high unemployment and the risks of bankruptcies. But investors have learned not to fight central banks that are constantly finding new support measures. For their part, governments have not said their last word. In the US, the infrastructure plan promised by President Trump and in Europe the Recovery Fund arestill expected.

This is how bad news is ultimately not taken badly by the markets as they herald new support measures. Dangerous game because this obviously cannot go on indefinitely.

Economic news will be rich with significant numbers in China, Europe and the US.

On Tuesday there will be official Chinese purchasing managers' indices for the manufacturing sector and on Friday for the services sector. On Tuesday, too, inflation in the eurozone.

On Wednesday, the release of the minutes of the June Fed meeting and testimony from its president, Jerome Powell and Secretary of State of the Treasury, Steven Mnuchin before the House's Financial Services Committee should give us more details about the next steps to support the US economy.

On the same day in Germany, we will see whether the recent encouraging signs are confirmed with the unemployment rate (June) and retail sales (May).

On Thursday, the eve of the Independence Day holiday, it will be the turn of the much awaited employment report in the United States. All this could move the markets in one direction or another!