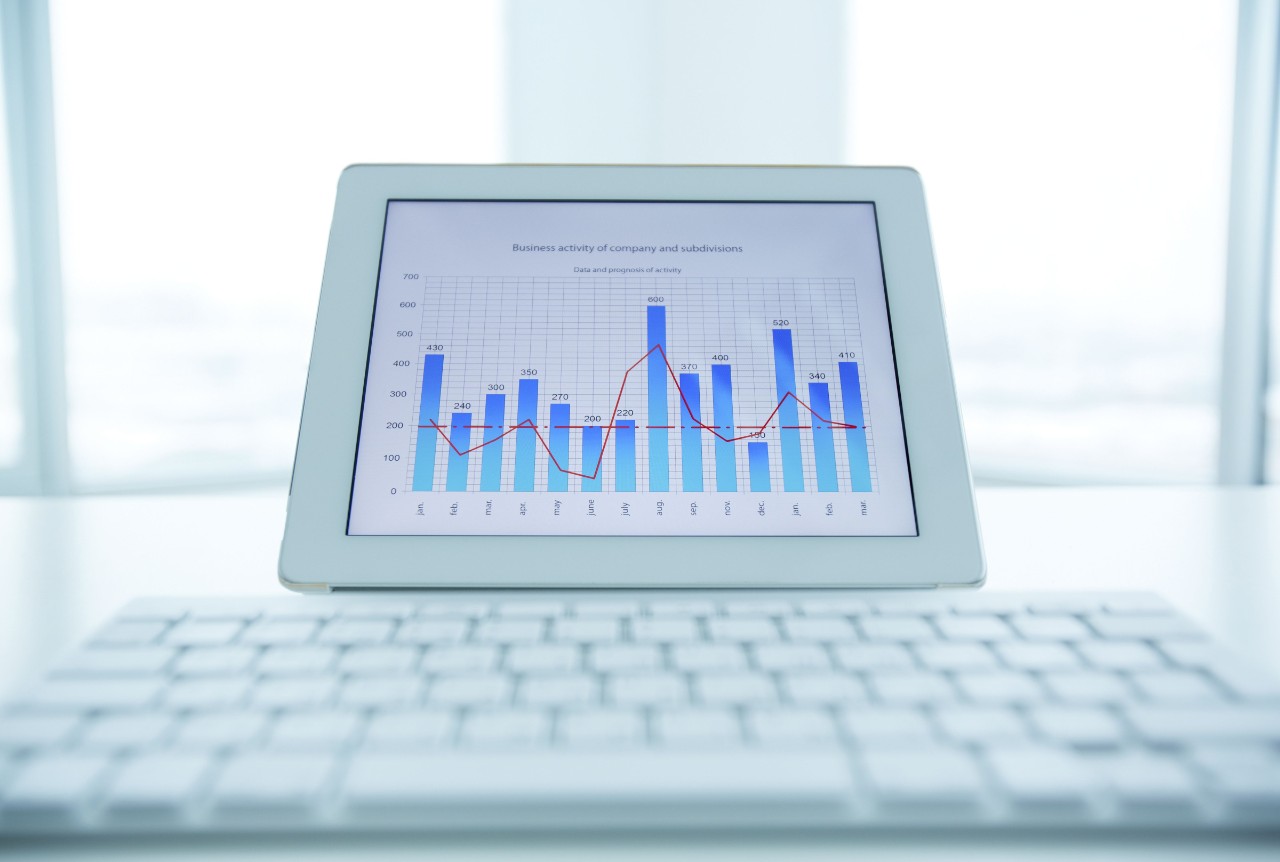 After an attempt to rebound on Thursday, US stock market indices returned to Wednesday's level, the week's low. For the S&P 500 index, this level is in line with its 50-day moving average.

Scepticism about a compromise between Democrats and Republicans on further fiscal stimuli in the run-up to the presidential elections and signs of slower improvement in the labour market weighed on traders' morale.

Although US small caps closed the week in the red, they held up better than large caps, in particular the giants that have been driving the rise since mid-March. In relative terms, the small caps index posted its best relative performance versus the Nasdaq 100 in more than two years.

This relative resilience is a sign that investors remain confident that an economic recovery is around the corner. The better performance of European and Asian equities is also an encouraging sign.

The ECB faced with euro strength

The European Central Bank did not change its monetary policy at its meeting last Thursday. In response to a disappointment in the markets, the euro appreciated against the dollar. The markets were expecting the ECB president to give firmer comments about the undesired nature of the euro's rise.

In the following days, the shot was rectified by statements by other ECB officials including Chief Economist Philippe Lane, Finnish Governor Olli Rehn, and Christine Lagarde herself on Sunday, who highlighted the deflationary nature of the euro's appreciation and the need for increased surveillance while avoiding a hint that the ECB is seeking to depreciate the currency.

All market attention will remain focused on the ongoing correction of technology, e-commerce and communication services giants. If the sector and regional rotation into laggards with more attractive valuations continues, this will cement our view that we are seeing a correction in a bullish trend and not a bursting tech bubble like the dotcom episode in 2000. Our conviction is based on the earnings evolution of technology stocks, their long-term potential and the stubbornly low level of interest rates.

Against this backdrop of great nervousness, the Fed meeting on Wednesday will be particularly important even though no new monetary measures are expected. Individual Fed members' forecasts (the famous "dot plots" chart) will include rate forecasts for 2023 for the first time.

We will also be following the publications of industrial production and retail sales in China on Tuesday, inflation figures in the eurozone on Thursday and US retail sales on Friday.

Friday is likely to be a turbulent day with the quarterly maturity of options and futures on individual securities and stock indices (so called ‘quadruple witching’ day).  Activity on call options on FAANGs stocks has been abnormally high, thus raising many questions.