Sell in May and go away?

Thanks to central bank support and hopes of a recovery in the economy, US equities recorded their best month since 1987. 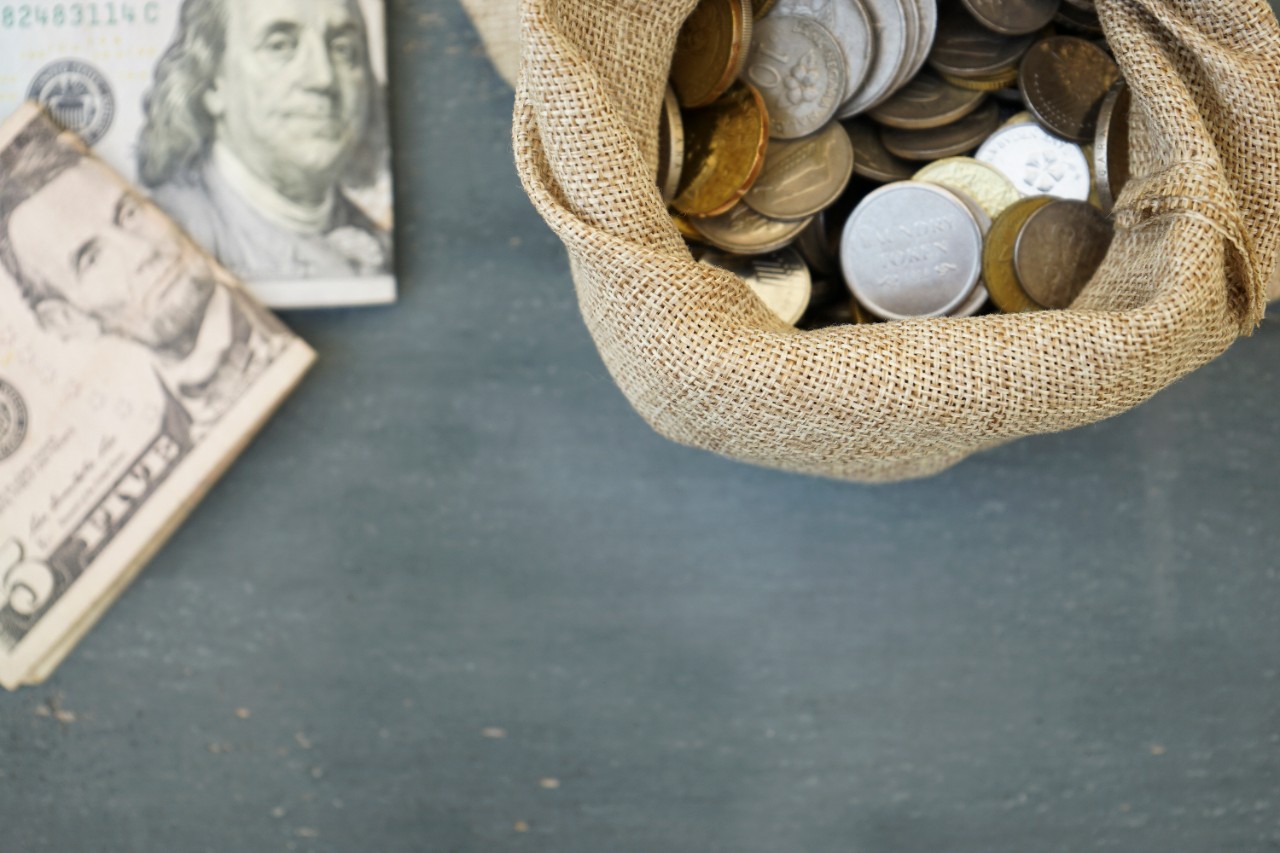 But the first day of May ended with the S&P 500 index falling 2.8% which wiped out the week's gains. Although many European stock markets were closed on 1 May for the bank holiday, the Stoxx Europe 600 did not suffer the effect, ending the short week up 2.37%.

On Friday, US investor sentiment took a double whammy from the messages from Amazon and Apple managers and new threats from President Trump to raise tariffs on imports from China.

Amazon guided to an operating loss in the second quarter as a result of rising costs of recruiting new staff and protecting them from the coronavirus. As for Apple, it simply did not want to provide any forecasts.

The Nasdaq lost 3.2% following the 19% rise in April, which puts things slightly into perspective. In the previous days, the results of Alphabet, Microsoft, Qualcomm and Tesla had surprised to the upside. The rally in April could still lead to profit-taking but technology giants are likely to remain attractive for their strong balance sheets, lower vulnerability to the virus, and good growth prospects.

The Bank of Japan continued to surprise the markets by quadrupling its purchases of commercial paper and corporate bonds. The Fed did not announce anything new except that it was ready to act more powerfully. The ECB extended its lending programme to banks with rates as low as -1% and it may also increase its bond buying programme. It also left the door open for purchases of ‘fallen angel’ bonds issued by companies that have recently lost their Investment Grade rating.

Since mid-March, the effects of central bank action have been significant. Calm has returned to the corporate bond market, and not just good quality bonds.  US corporates sold nearly $32 billion in junk bonds in April, making it the largest month in terms of capital raised in this market segment in 3 years.

Crude oil prices rose to $19.8 per barrel for the WTI and $26.4 per barrel for the Brent. Price volatility remains very high but a lower-than-expected increase in US inventories, announcements of production cuts and signs of a recovery in Europe have revived hopes among market operators.

Sell in May and go away?

May is traditionally a difficult month. European stocks have fallen in May in four out of the past five years. Economic and business data have been particularly weak in recent weeks and will remain so for some time. Was the market rally too rapid and too sharp?

More aggressive comments about China from President Trump (though minimised by Treasury Secretary Steven Mnuchin) were particularly untimely in a vulnerable context of fears of a second wave of contamination and of profits plummeting. So there is some room for disillusionment.

The rally was driven by a small number of stocks, essentially technology and communications giants, which is a sign of weakness.

The VIX index, which measures the volatility taken into account in the price of options, remains very high (above 30). This means that investors are still willing to pay high prices to protect themselves through options. Experience shows that when the VIX is above 30, volatility remains high during the next three months.

Investors will therefore remain tossed between good and bad news; on the one hand, hopes of countries gradually exiting lockdown and the impressive efforts of central banks and governments, and on the other, fears of a second wave of contamination and a too slow a recovery. With current valuation levels still attractive on a 2-3 year investment horizon, our strategy is to take advantage of dips to top up positions by favouring post-coronavirus winners.