What is going to bring back confidence?

Over the past week, health, monetary and government authorities have taken exceptional measures both in scale and speed. 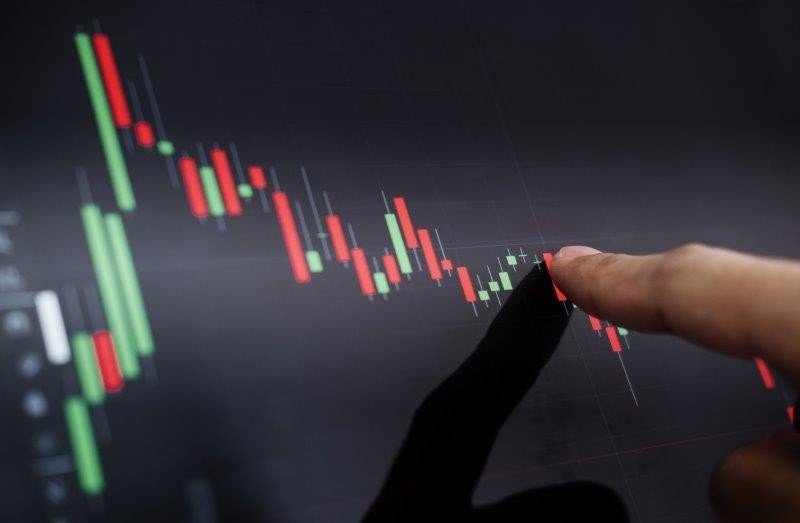 But these measures have failed (so far) to restore confidence in the stock markets. Is this a sign that things are going to get worse? What do previous stock market crashes teach us? What holds up best and bounces back faster?

Central banks and governments have taken a whole series of measures to address liquidity and solvency in the wake of the pandemic. The measures are impressive in their scale and speed.

The Federal Reserve has cut the Fed funds rate by 1.5% in total, taking it into the range of 0%-0.25%. In addition to the liquidity injections via bond buybacks, it has reduced the reserve requirement ratio of banks, facilitated their access to capital and established swap lines with major foreign central banks to avoid a shortage of dollars in international markets.

Governments have released huge budgets: more than $1,000 billion in the US. Even very rigorous Germany will borrow €365 billion, equivalent to 10% of its GDP.

These announcements have not (yet) succeeded in calming the markets. In the US, fears of bankruptcies due to confinements and falling oil prices (the shale oil industry is very vulnerable) have caused a sell-off in all sorts of financial assets exposed to corporate bonds including money market funds. The Fed's direct intervention in the corporate paper market has started to calm things.

When will a health solution be found?

Containment measures and restrictions on travel on health grounds proved to be effective in China and South Korea.  Containment started in China on 23 January and the peak of contaminations was reached in mid-February before the number of cases started to decline sharply. In South Korea, the peak was registered on 1 March. Contamination figures there had accelerated 7-8 days before they did in Italy.

Italy has managed the crisis less well but the strict containment measures finally put in place should start to yield results over the next few days. If so, this should reassure other European countries and serve as a model for the US, which is still in the early stages of the initial emotional shock.

What do previous stock market crashes teach us?

The S&P 500 index has lost 32% since its highest level on 19 February. Since 1929, there have been 12 bear markets associated with a recession. The average decline was 32% and the median decline was 24%. So the current downward spiral is in line with the average.

When the bear market has a structural dimension, the fall can be as much as 50%. This was the case in 2008 amid fears that the whole banking system would suffer irreparable damage. This time round, the recession is not structural because it was triggered by a temporary external shock that should not hurt production capacity.