What should be done about this stock market correction?
DECODING YOUR
FINANCIAL UNIVERSE

What should be done about this stock market correction?

The anguish concerning the coronavirus has triggered a fall in the stock markets, albeit with some delay. 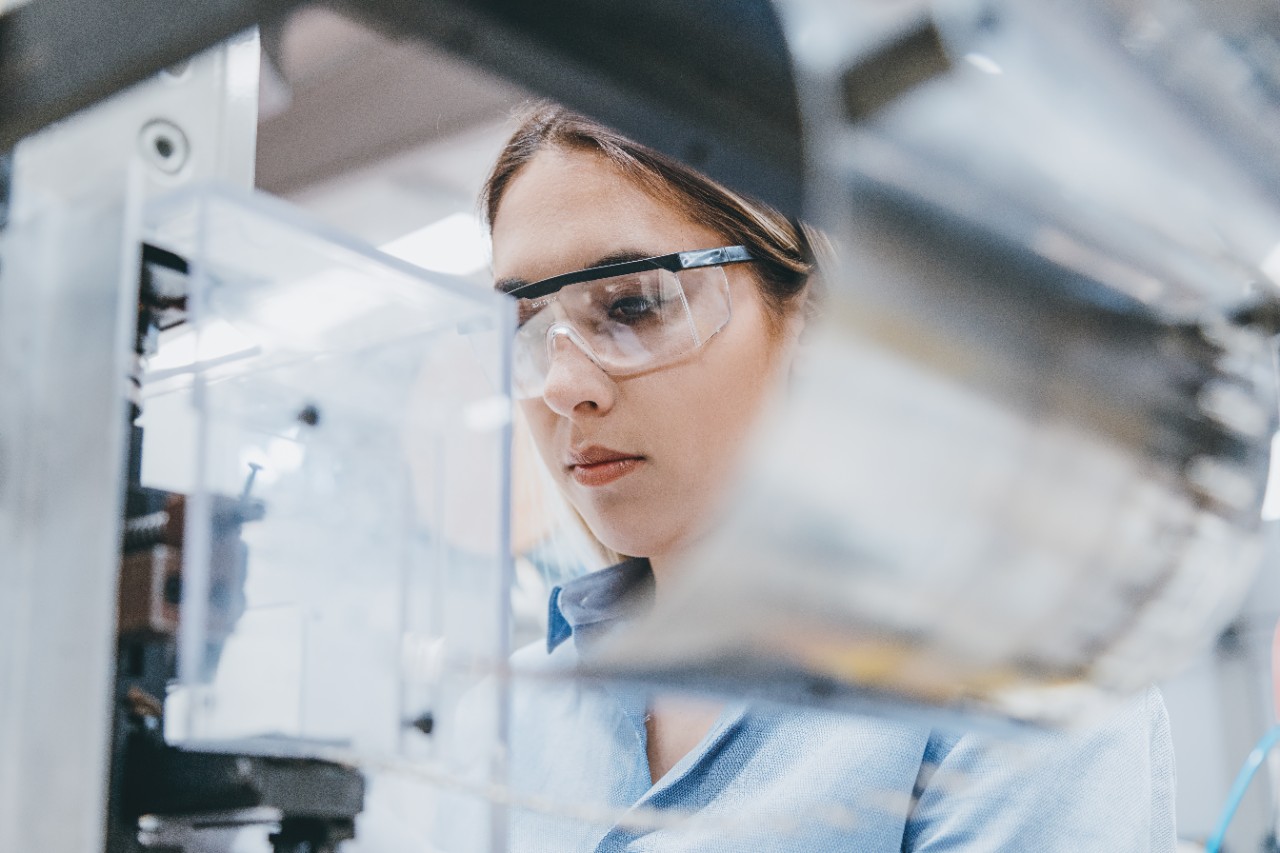 Last week, it became apparent that contamination would not remain confined to China. Meanwhile, contamination of the disease is on the rise in all corners of the world, particularly in the United States. Global stock markets are therefore in the throes of a correction, amassing losses of more than 10%. The rapid downward spiral has all the makings of a crisis.

Impact on the global economy

Public authorities and companies are presently more concerned about public health than about the economy, and rightly so. The precautionary measures being taken do seem radical, particularly with regards to quarantine rules. What’s more, it is precisely these actions that are harming supply chains. Many companies, including Microsoft, Apple and BASF, have already issued profit (and sales) warnings.  So there is no doubt that the knock-on effects for global economy growth will continue to be felt in the coming weeks and months.

Volatility in the financial markets is likely to persist for some time. However, shock-induced corrections (SARS epidemic in 2003, Gulf War, 11 September terrorist attacks) have often proved to be buy opportunities, despite the deplorable human losses.

It is as if the world were caught in a downward spiral. In such a context, prevailing anguish and uncertainty are usually very negative catalysts. We can reasonably expect the recovery in the global economy and financial markets to be as dramatic as the present correction; hence the much talked of V-shape recovery.

It is difficult to say where the trough of the ‘V’ is at the moment, and thus when prices will start to signal a reversal in trend to the upside. Some indicators such as the VIX (which measures volatility in the options market, in other words the amount investors are willing to pay to secure their portfolio) already reveal huge pessimism. We have also seen, in recent days, a clear surrender of investors to sell everything (including pharma/biotech stocks and safe havens such as gold), without asking too many questions. Typically, this kind of behaviour is more common towards the end of a downturn than at the beginning. Moreover, the markets are used to exaggerating. For this reason, progressive position-building is often the best strategy in such a context.

Value stocks that were already relatively cheap before the correction, have fallen further, while many dividend stocks are seeing yields rise more, on the back of tumbling prices. As for growth stocks, which previously had rather demanding valuations, are now trading 10-15% lower. A combination of different types of stocks therefore seems appropriate to us.

Central banks to the rescue?

To sum up, the situation is currently fraught with immense uncertainty and alarming reports flooding in from all sides. However, this wave will eventually pass, like all previous ones before it, and everyone will probably realise within a few months that this was a nice buying opportunity from a market perspective. Moreover, public authorities and central banks are not going to watch passively the decline in the global economy and financial markets. So what can we expect from them in the coming days and weeks? Positive catalysts for the markets. As always, anguish is a bad adviser, but it goes without saying that we will continue to monitor the situation very closely.