Asia is home to the second and third largest economies in the world, China and Japan respectively, as well as some of the world’s fastest-growing economies. However, Asia being an economic powerhouse often obscures the fact that the region maintains high levels of gender inequality. 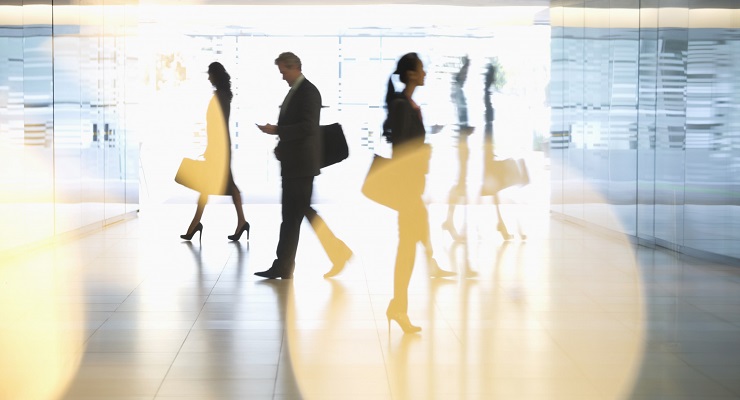 Let’s consider some statistics. The Asian Development Bank states that women in Asia are on average 70% less likely than men to be in the labour force, and the gender pay gap in Asia reached 20% in 2015 according to the UN.

A report by the International Labor Organization found that South and East Asia are the only two parts of the world which have witnessed a reduction in the proportion of working women over the last decade.

Even in Asian countries which are regarded as symbols of democracy, the situation is not much better. In a recent study, the OECD highlighted gender disparities in Japan, South Korea and Australia. Japan has the third highest gender pay gap in the OECD, at 25.7 %. Japan also ranks among the lowest in the OECD in terms of women being in senior management positions or in public affairs.

The same study also revealed that South Korea’s gender pay gap is the highest in the OECD, and only 56% of South Korea women are employed, which is 20% lower than the figure for their male counterparts. Like Japan, women in South Korea also find it hard to achieve senior positions or representation in public life.

As for Australia, the OECD described the country as a “mid-range performer” with respect to gender equality. Women in Australia are mainly employed in the service sector, which pays less than roles in Science, Technology, Engineering and Mathematics fields that are male-dominated. Additionally, a large proportion of Australian women are in part-time employment, and women on average earn 87 cents to every man’s dollar.

There are moral reasons for pushing for women to be on a level playing field with men in Asia, but there also exist economic reasons, for as strong as Asia is economically, it could be even stronger if gender disparities are addressed.

Indeed, the Asian Development Bank estimates that the region loses USD40 billion every year because of gender inequalities in employment and education.

In other words, by not making full use of women’s potentials and capabilities, Asia is wasting a lot of potential in terms of what it could achieve economically and in terms of returns on investment.

Bridging the gap with impact investment

It is therefore important for Asia to tackle the gender disparity issue. While this can be achieved through introducing laws that promote gender equality, or challenging cultural norms that do not, another avenue that can be used to address the gap is impact investment.

It was Australia’s first ever gender bond. The five-year bond yielded an average annual return of 3.25%, and proceeds from the bond issuance were loaned to corporations in Australia that are committed to achieving greater equality between men and women at work.

Nevertheless, schemes such as the above in Asia are not that common, which makes it important for private investors, financial institutions and enterprises in Asia to help address the gender inequality issue by making efforts to invest in the development of female talent, and to give women access to financial capital.

Nurturing female talent will likely pay financial dividends, as there are many examples of women being highly successful in Asia when they have been granted the opportunity.

This includes Hong Kong’s Zhou Qunfei, who started a business making smartphone screens that has made her one of the richest billionaires on the planet, and one of the richest self-made women in the world according to Forbes in 2017.

Bridging the gender gap is thus in the interests of not only Asian women, but of Asian societies and businesses as a whole.

This article does not constitute and should not be construed as an offer or solicitation to sell or buy any securities, investment instruments or any other services. Information and opinions contained in this document are obtained from public sources believed to be reliable, but are not to be relied upon as authoritative or taken as a recommendation or investment advice or in substitution for the exercise of independent judgment by the recipient, and are subject to change without notice. BNP Paribas makes no representation or warranty, express or implied, with respect to the accuracy or completeness of any information contained in this article. You should seek advice from your own professional adviser regarding the suitability of any investments (taking into account your specific investment objectives, financial situation and particular needs) as well as the risks involved in such investments before a commitment to purchase or enter into any investment is made.