China Currency Manipulation
YOUR WEALTH
HAS A VOICE.
LET IT BE HEARD.

US has officially labelled China as a currency manipulator. What does it mean? 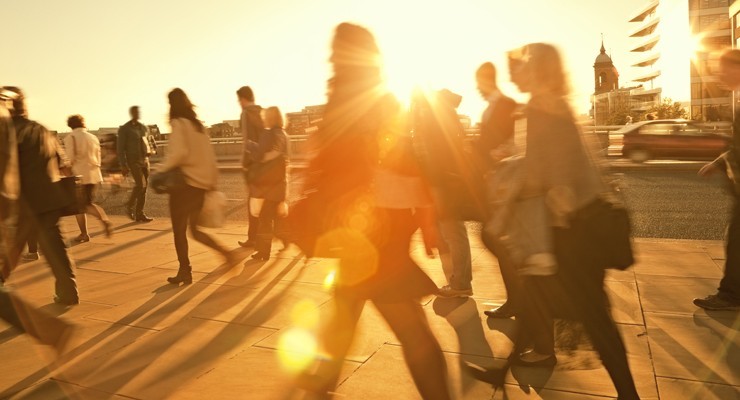 After the RMB broke past the psychological 7 level against the dollar yesterday, the US Treasury officially designated China as a currency manipulator.

Obviously this is another escalation in the US-China trade tensions that has further impacted market sentiment.

There are two US Acts that govern whether a major trading partner is a currency manipulator:

These three criteria that are commonly cited for assessing currency manipulation are based on the 2015 Act:

(i) bilateral trade surplus with the US,

(iii) persistent, one-sided FX intervention in the past 12 months.

However, China only meets criteria (i) at present, but not (ii) and (iii).

US Treasury is currently based on the 1988 Act to label China as a currency manipulator, which requires the Secretary of the Treasury to “consider whether countries manipulate the rate of exchange between their currency and the USD for purposes of preventing effective balance of payments adjustments or gaining unfair competitive advantage in international trade.”

China was labelled as a currency manipulator between May 1992 and December 1994 under the 1988 Act.

What are the implications to be named as a currency manipulator?

Based on the US laws, being labelled as a currency manipulator does not open up the trading partner to immediate action by the US.

What could happen next then?

According to the 1998 Act, the Secretary of the Treasury will initiate negotiations for the purpose of ensuring that the country regularly and promptly adjusts their exchange rate to permit effective balance of payments adjustments and to eliminate unfair advantage.

The action involves engagement “with the IMF to eliminate the unfair competitive advantage created by China’s latest actions”.

Nevertheless, in its latest 2019 External Sector Report, the IMF assesses China’s real effective exchange rate (REER) to be at the same level as warranted by fundamentals and desirable policies.

This implies that the IMF does not seem to have the same view as the US administration that China’s exchange rate is significantly undervalued.

Is China using RMB depreciation as a trade weapon?

We believe the news stories that Beijing would use its currency are wide of the mark. China suffered significant and a prolonged period of capital outflow when the RMB devalued in 2015 with forex reserves falling more than USD 500 bn.

A large depreciation of RMB would be destabilizing for an already slowing economy although the domestic economy is better firewalled for outflows now than in 2015.

Furthermore, the long-term opening up of domestic bond and equity markets and the goal of boosting the use of RMB as a reserve currency would be impacted.

The Chinese currency is catching up to the dollar strength that was seen against other currencies, and now that trade tensions have re-emerged. The currency moves also reflect China’s economy is more impacted by additional tariffs than the US.

The Beijing government has been providing selected fiscal and monetary stimulus thus far in 2019, which could be revisited if the economy requires it.

In short, there is no panic situation for the Chinese currency and in the short-term, it could continue to move down moderately from here if trade tensions don’t abate. We expect more volatility in both ways.

The latest actions by Chinese policymakers seem to signal that they are avoiding a sharp RMB deprecation.

A statement by the PBoC yesterday included language that downplayed the 7 threshold. The PBoC also adopted the largest-ever “countercyclical factor” this morning, with the daily CNY midpoint fixing below 7.

The move by the US is mostly symbolic than the actual impact. We do not expect China to be too concerned about the labeling as US has been in trade negotiations with China, and imposing tariffs on Chinese imports anyway.

As we mentioned previously, we had expected a prolonged Sino-US trade tensions, which is one of the key reasons that we have downgraded our short-term equity view to negative and medium-term view to neutral since June 2019.