MSCI and FTSE Russell start to accelerate China A-share inclusion in their equity indices. This raise in A-share weighting is a vital signal of a long term story of China equities.

MSCI recently completed their two-tranches inclusion of China A-share at a modest 5% of the market-adjusted free float.

For the first time, an indication of the next stage for MSCI inclusion was announced with a large increase in weighting. MSCI’s proposal (this will begin a consultation process through February 2019) could quadruple the mainland China weighting to 20% of market-adjusted free float in May and August 2019, when the market was expecting for a smaller increase perhaps closer to 10%.

This is important as it took a long time to implement the initial 5% weighting of free float. MSCI also stated stocks from Chinext from 2019 and mid-caps from 2020 could be included. 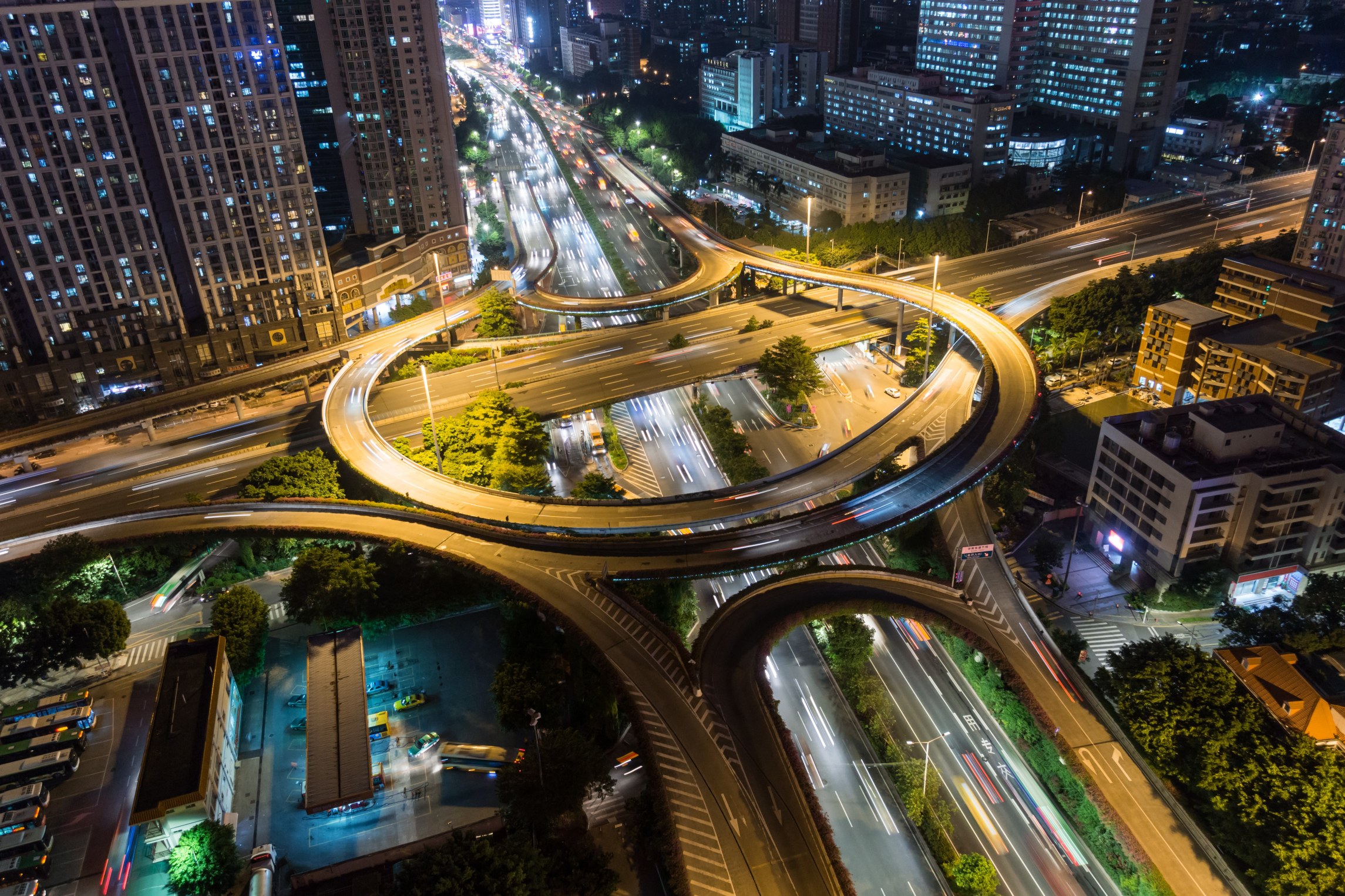 This news from MSCI front ran another index provider FTSE Russell who also announced to commence A-share inclusion in equity indices from 2019.  Hence, the longer-term story of mainland China representation in benchmarks has not only began but is finally accelerating… which also helps to extend the current equity rally.

The raise in A-share weighting is a vital signal from MSCI and fits very nicely with China government’s ability to attract capital inflows especially given the current trade tensions. The onshore market was until this year unrepresented in indices.

The inclusions of Chinese equities into global indices also help diversify from their heavy local retail investor base to a more international institutional one.

In addition, given the shorter-term concerns on headlines about China, another key topic will be “Will China’s Policy Easing “Trump” a Slowing Economy? in the coming months. With Sino-US trade frictions escalating, Beijing has started to loosen its policy stance with more measures to support liquidity, credit growth, as well as domestic demand. Despite lackluster macro data, we believe policy easing will start trickling through the real economy in coming months.

Valuations of China equities are currently at their 2016 lows. More decisive reform policies would be supportive to the re-rating of Chinese equities in the medium-term.

Last to note, since mid-August there have been important changes in global cross-asset performance: simultaneously with the dollar peaking, US and European government bond yields going higher, and outperformance of non-US vs. US equities including Japan and Europe and now finally Emerging Markets.

Disclaimer: The information contained in this article does not constitute and should not be construed as an offer or solicitation to sell or buy any securities, investment instruments or any other services. Any reference to past performance should not be taken as an indication of future performance. Information and opinions contained in this document are obtained from public sources believed to be reliable, but are not to be relied upon as authoritative or taken as a recommendation or investment advice or in substitution for the exercise of independent judgment by the recipient, and are subject to change without notice. BNP Paribas makes no representation or warranty, express or implied, with respect to the accuracy or completeness of any information contained in this article. You should seek advice from your own professional adviser regarding the suitability of any investments (taking into account your specific investment objectives, financial situation and particular needs) as well as the risks involved in such investments before a commitment to purchase or enter into any investment is made. Neither BNP Paribas nor any of its officers or agents shall be responsible or liable for any reliance made on any statement or information set out herein.