COVID-triggered Market Turmoil: Q&A
YOUR WEALTH
HAS A VOICE.
LET IT BE HEARD.

Is the Fed running out of ammunition? How’s the current crisis compared to what happened in 2008? Find answers to these questions and more. (Updated 20/3/20) 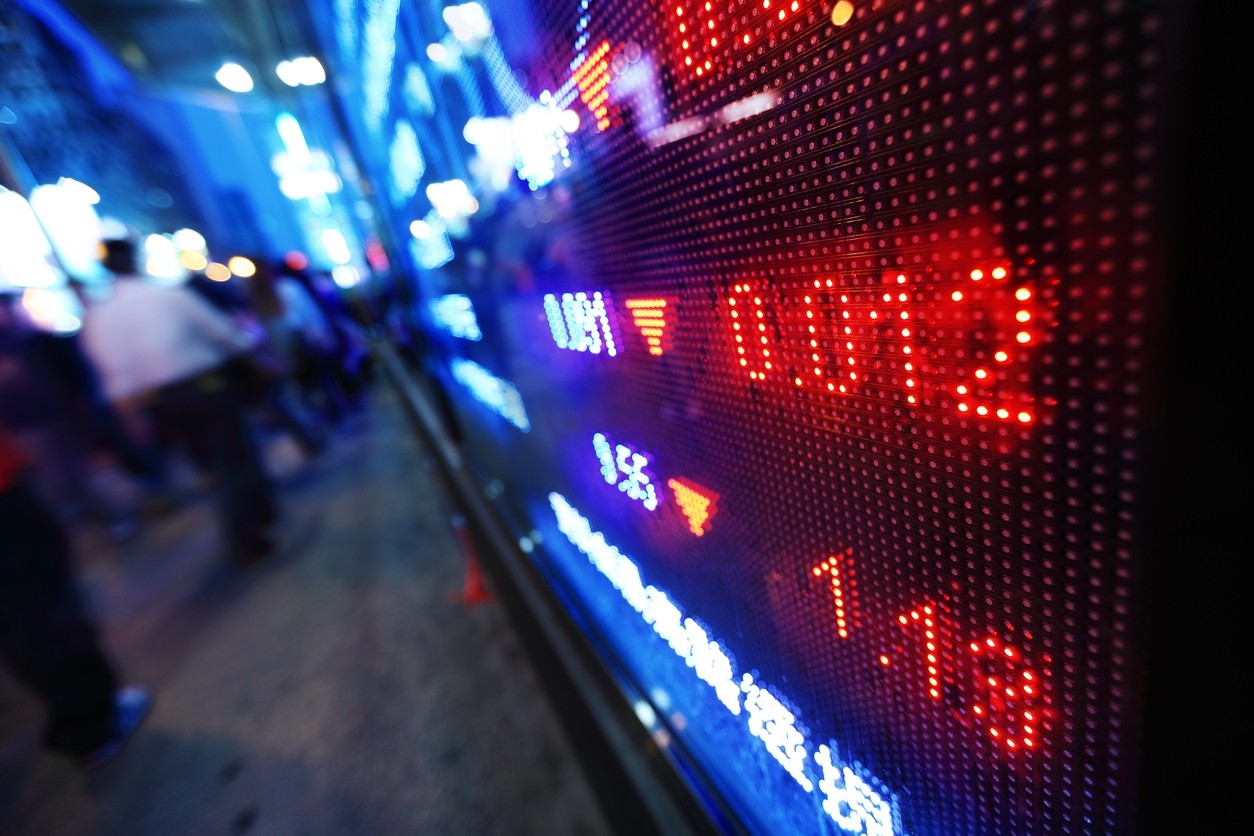 1. Is the Fed running out of ammunition after cutting rate to near zero?

Potential options from the Fed if financial conditions continue to tighten:

3. How much more is needed from policymakers to restore confidence?

4. What are the potential catalysts to reverse the downward spiral of market?

5. Why have some of the safe haven assets such as gold not performed recently?

Some of the traditional safe haven assets, especially gold, have not been performing as they should have. This means capitulation is happening with indiscriminate selling to cover margin calls. Investors rushed to take profit on gold after a very strong rally over the past year in order to meet their cash demand.

The same happened in 2008 during the GFC. Once capitulation is done, we believe gold will shine again. Also, central banks have continued to accumulate gold, which indicates a strong support to its safe haven status.