Emerging Market Debt : Has the bad news been largely priced in? 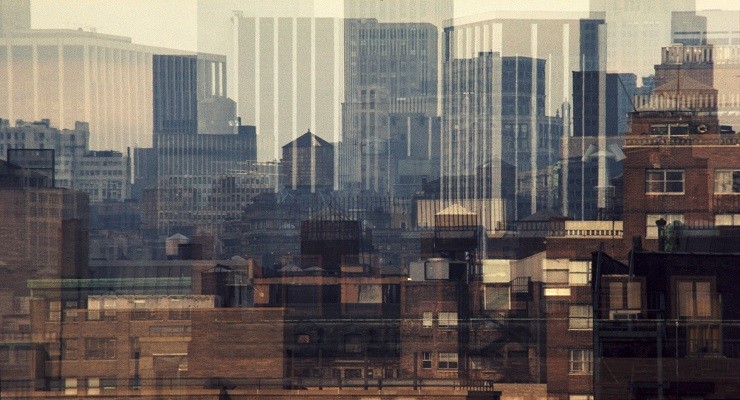 Emerging Market (EM) economies have seen a sharp de-synchronization this year. There are three key reasons to explain the differentiation of EM asset performance year-to-date:

Several EM countries, which have been the key concerns in recent months, have been making progress in terms of policy changes.

There are still some idiosyncratic risks for some specific EM countries, but a lot of negative news is already priced in. Given the deep corrections in 1H 2018, yield-to-worst of EM (USD) bonds (EMBI Global Diversified Index) has gone up significantly from 5.2% in January this year to 6.6% at present, the peak levels last seen in January 2016.

With the current heavy positioning in long US dollar, which we believe is also fundamentally overvalued, we expect to see the greenback to weaken in coming quarters. A weaker dollar tends to benefit EM assets.