Compared to a total free-float market cap of USD 3.4 trillion and daily turnover of USD 70 billion in the A-share market, the estimated inflows are too small to have any significant impact on the onshore stock market. 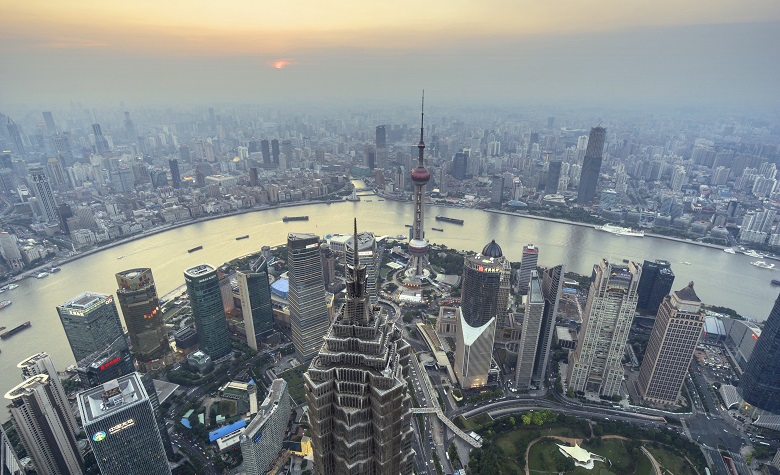 Incremental foreign inflows in the long-term

From the experience of Taiwan and Korea, it took them 9 years and 6 years, respectively, to reach full inclusion. It will also be a long journey for A-shares to become 100% included in the MSCI indices. Nevertheless, market estimates that the incremental inclusion is likely to bring USD 360-780 billion of foreign flows into the domestic market in the next 5-10 years. Foreign ownership in the A-share market currently is only 2% (already doubled from end-2016) and 5.4% of free-float market cap. Further integration with the global market will lead to improving corporate governance of domestic companies and growing institutionalization of the onshore market, which in turn will lower the overall market volatility and continue to attract more foreign inflows.

Improving market sentiment in the short-term

A-shares have outperformed offshore China equites month-to-date (CSI 300 Index +1.8% vs Hang Seng China Enterprises Index -2.2% as of 25 May 2018). Foreign interests in A-share markets have increased recently, as evidence by the acceleration in Stock Connect Northbound flows in recent months despite the market correction in April 2018. The average daily Northbound flows in fact hit a record high of RMB 2.7 billion (approximately USD 423m) in April 2018, and the cumulative flows reached RMB 27 billion (approximately USD 4.2bn) during the first half of May 2018. Also, Northbound trading as of total trading of CSI 300 has been rising from 1.6% in 2016 to 6.0% year-to-date 2018.

Favourable source of alpha and diversification

Large-cap A-shares, such as the CSI 300 Index is currently trading on 13x trailing P/E, much lower as compared to the broad A-share market which is currently trading on 18x trailing P/E.  In spite of the increased trade tensions with the US and ongoing domestic financial deleveraging in 1Q 2018, the A-share market still registered earnings growth of +16% during the period. Furthermore, the relatively under-explored domestic stock market is currently heavily driven by retail investors, who account for 85% of daily turnover. This provides ample alpha opportunities for bottom-up investors.