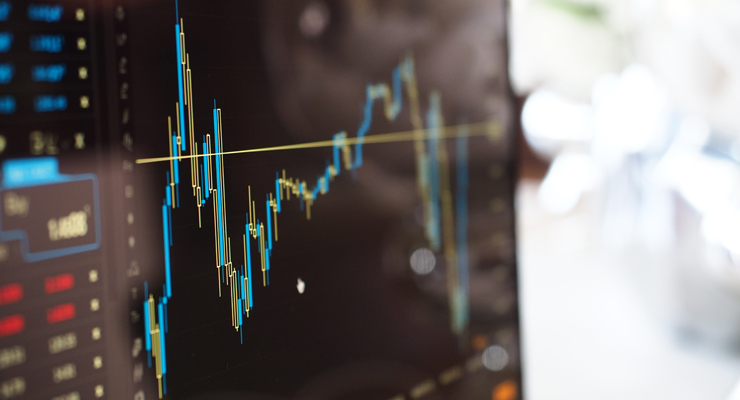 US Equity Perspectives - Rotation and the Great Growth Sell Off

Consumers: home is the new hub