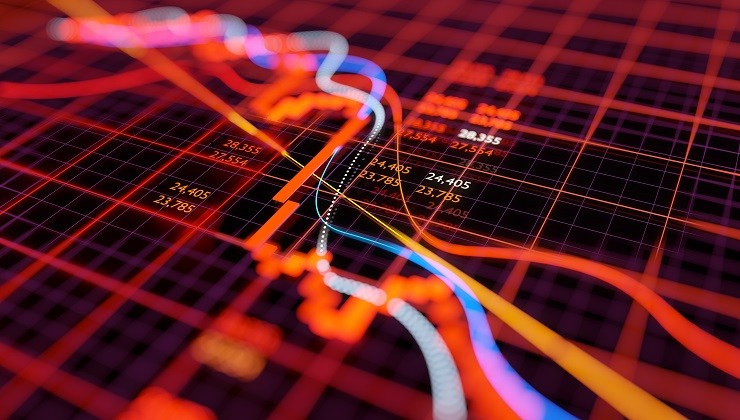 At the beginning of September 2020, US technology stocks experienced a meaningful correction, dragging down their Chinese technology peers. This does not come as a total surprise, as many Chinese tech giants have already enjoyed their biggest rally in the shortest period of time in their listing history. China’s technology sector is a crowded trade, and has been getting more and more crowded. The tech rally was also magnified by derivative products, as dealers are forced to hedge their exposure by buying the underlying stocks.

Naturally, huge profit-taking pressure and rising valuation concerns led to heightened volatility (which once traded at year-to-date low). Essentially the market is rightly correcting a tactical overshoot and cleaning up some trading length.

In the absence of a clear change in fundamental driver or in rates/ fiscal policy, most of the recent correction seems to be technical in nature. We agree that the launch of Hang Seng Technology Index may have marked the near-term end of China’s technology stocks rally (Diagram 1); at the same time, it also marks the beginning of a long-term structural re-rating of these newly listed babies. 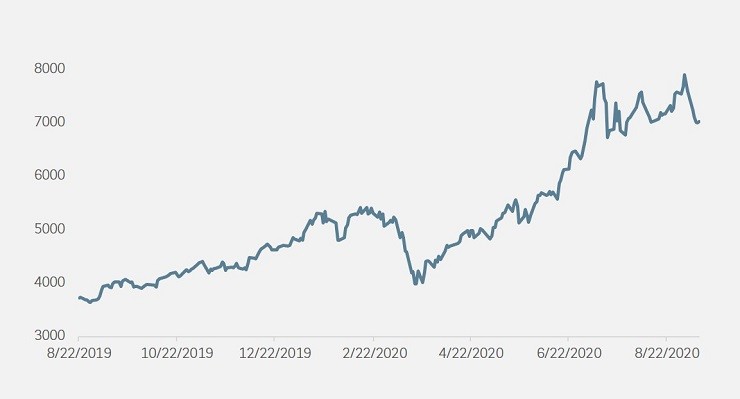 Source: Bloomberg, as of 11 September 2020. The above chart is for reference only and does not represent current or future performance.

Tech stocks may take a breather as the crowded trades take some time to unwind. This could lead to a near-term outperformance in the cyclical and value sectors, which are severely under-owned.

Thus, we continue to recommend a “barbell approach” going into the last quarter of the year. Technology stocks will continue to drive not only earnings growth, but also index re-rating in the Hong Kong/China (both onshore and offshore) markets. Investors who have been underweighting technology can start buying into weakness; on the other hand, investors heavily over-weighted in technology can consider switching some positions into selected cyclical value stocks and themes (e.g. re-opening beneficiaries) as a short-term hedge. Capital discipline (in terms of leverage control) becomes increasingly important as market volatility could rise sharply.

As one of the earliest to re-open after the COVID-19 lockdown, China’s economic recovery is on the right track to normalisation (Diagram 2). Beijing government’s accommodative fiscal and monetary policy support are expected to continue, if not accelerate.

Meanwhile, China ADRs returning home remains a key theme to drive a structural re-rating for the Hong Kong/ China markets. As a backbone of social stability, we expect China’s bull market to remain healthy – it should not run too fast to preserve more energy for a longer-range run. 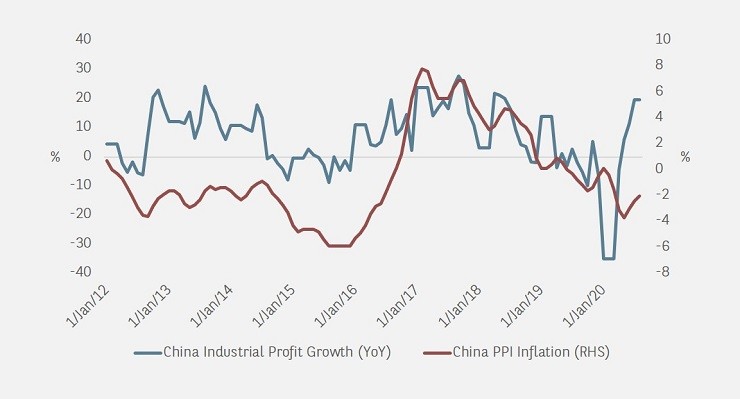 Source: Bloomberg, as of 31 August 2020. The above chart is for reference only and does not represent current or future performance.

In a nutshell, the key fundamental reasons to remain optimistic in China are:

Key market risks, on the other hand, include 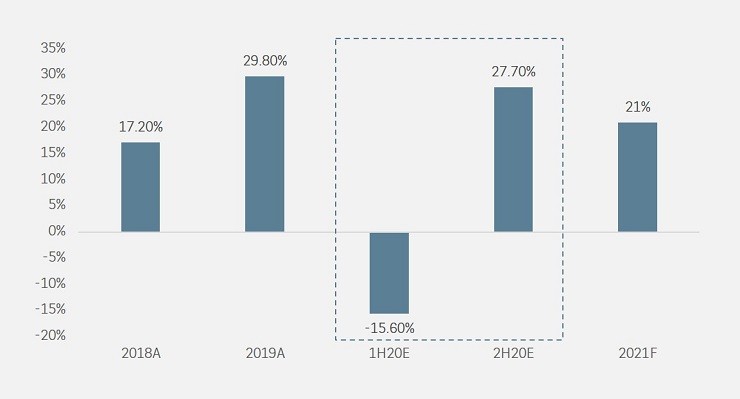 RE-OPENING BENEFICIARIES TO STAY IN FOCUS

We have been recommending to bottom-fish China’s re-opening plays, such as aviation, Macau gaming and online travel agents. The theme has played out well as the country’s COVID situation continues to remain well under control. Pent up travel demand locally is the first stage. When the other major Western countries also start to re-open, normalisation in international traffic will become the second stage of rally in these sectors.

We have seen improvement in China travel trends in 2Q20, driven by business travel, followed by same-city/province leisure travel (Diagram 4). 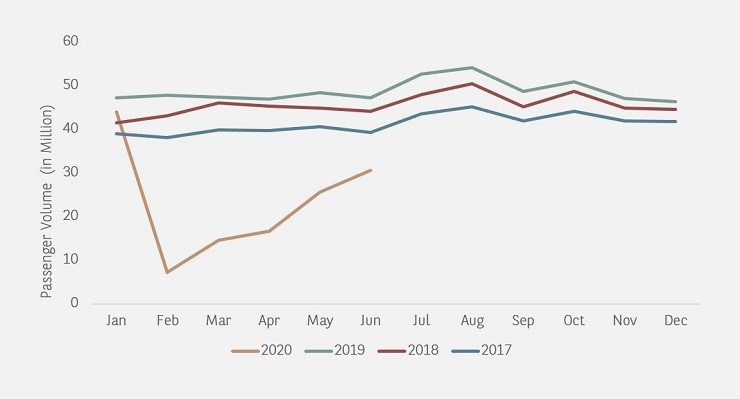 Source: Bloomberg, as of June 2020. The above charts are for reference only and do not represent current or future performance.

The recovery paused temporarily in June due to resurgence of Covid-19 in Beijing, but has since reaccelerated in July as Beijing restrictions are lifted; and as China lifted more travel restrictions e.g. inter-provincial package tours were allowed to resume in mid-July; service capacity limit for tourist attractions was raised from 30% to 50%. China hotel RevPAR (Revenue per available room) continues to see a meaningful improvement. Similarly, hotel occupancy climbed back to 65%+ million from the trough in 1H20. Online travel agents, which have been suffering since the virus outbreak, are expected to report a strong rebound from a very low base in 4Q 2020.

The China’s aviation regulator Civil Aviation Association of China announced that nine direct international flights to Beijing from eight countries will be resumed gradually. The eight countries are those with COVID well-contained, including Thailand, Greece, Denmark, Cambodia, Sweden and Canada, Pakistan and Austria. The rest of the airports throughout the country is also set to escalate. Domestic arrivals at Chinese airports reached 86% of 2019 levels in August, according to Forward Keys, which also estimated that domestic traffic may fully recover by September 2020. 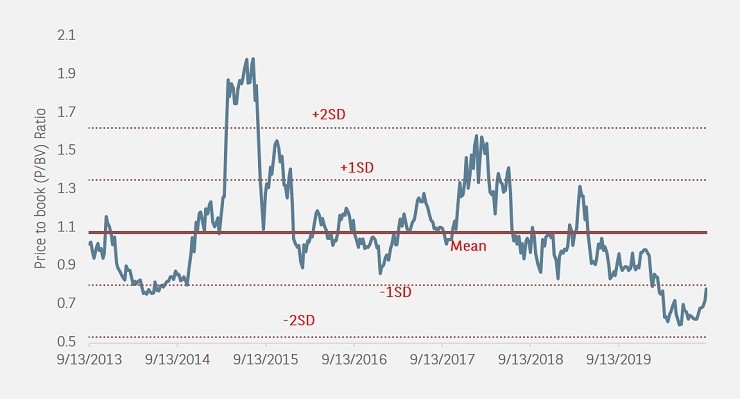 Source: Bloomberg, as of 10 September 2020. The above chart is for reference only and does not represent current or future performance.