HK China Stock Market September 2019
YOUR WEALTH
HAS A VOICE.
LET IT BE HEARD.

HK/China Equity Perspectives [September 2019]: The Resilience of the Domestic Sector

Another Roller-Coaster Ride in August

The HK/China equity market experienced yet another roller-coaster ride in August. On 1 August, US President Trump raised tariff against China immediately after FOMC’s decision to lower interest rate by 25bps, and MSCI China dropped as much as 8% in response, while RMB crossed the psychological threshold of 7 against the US dollar exaggerated the turbulence.

In mid-August, President Trump postponed the higher tariff on some products, and triggered a mild equity market recovery, which did not last long. 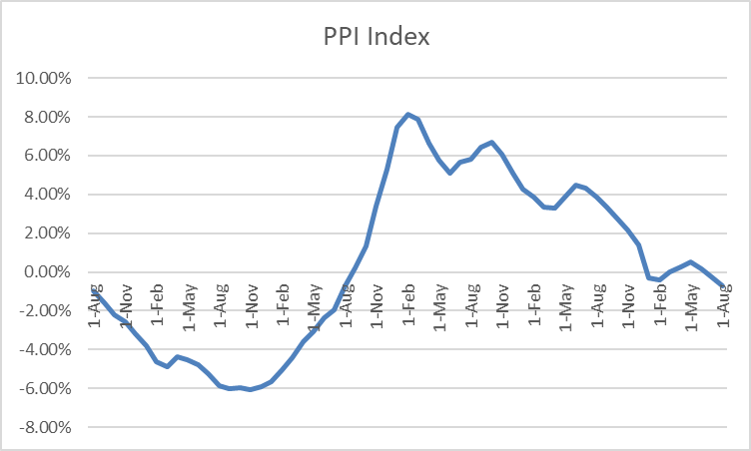 On a slightly positive note, thanks to VAT cut and other fee reductions, which helped to cushion some pressure on profits, 1H19 earnings so far came in-line with consensus estimate, particularly in the MSCI China universe.

In our view, the Loan Prime Rate (LPR) would improve monetary policy transmission, leading to lower corporate financing costs. On the other hand, banks’ demand for bond could increase in near-term as returns on loans fall.

All-in-all, in the context of trade tension and a slowing economy, we take the reform as a stealth moderate easing by the PBoC.

Nevertheless, the question is how efficient is the reform, as so far, the lower market rates have failed to pass through to the real economy. 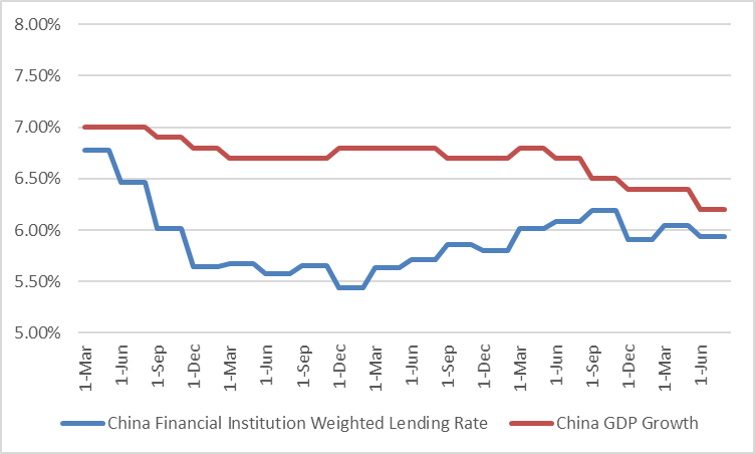 However, near-term uncertainties over trade-tension and political standstill in HK may increase volatility and limit upside potential. 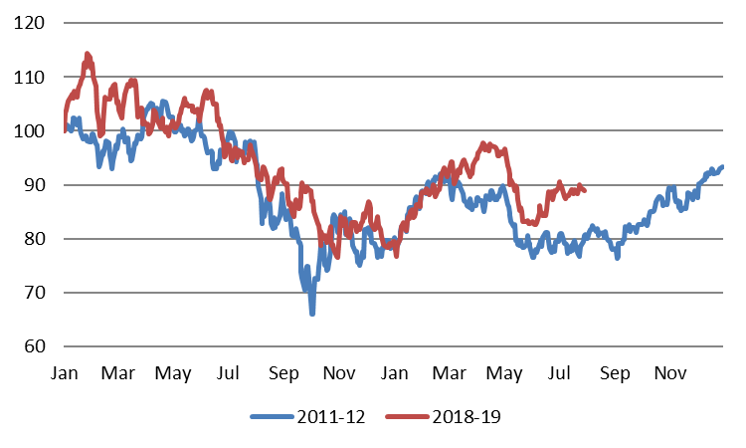 As we do not expect any meaningful trade agreement to be reached by China and the US in the near-term, we prefer domestic sectors – Consumer Discretionary, Communication Services, Healthcare, as well as insurance for the better earnings resilience and more supportive regulatory environment.

On the other hand, macro sectors – Banks and Energy, on the back of slowing global economic outlook are less attractive.

As we see a depreciation trend of RMB developing, we are cautious over companies with higher US dollar denominated debts – mainly the airlines and selective high-gearing privately-owned real estate developers.

Summary of our Latest Views on Some Key Sectors