Instead Of Tapering, The ECB Recalibrates 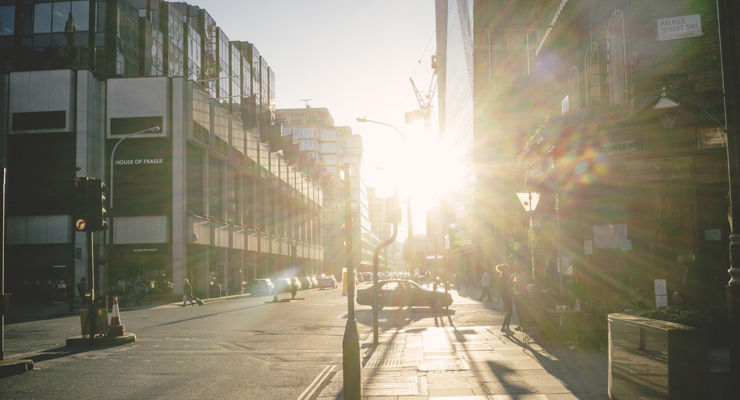 The Eurozone economy continues to grow at a rapid pace. The recovery is broad-based, across countries and sectors. However, inflation remains weak so far, but growth should eventually drive up prices. Deflation risk has finally disappeared. In this backdrop, there was a need for recalibration. Consequently, the ECB today decided to decrease its stimulus by recalibrating its asset purchasing programme, similar to at the end of 2016 when it cut its net purchases to EUR 60bn a month from EUR 80bn.

The announcement was widely expected as many signals had been sent to the market. Yet, several scenarios were possible, in terms of the amounts and duration of the extended purchasing programme.

In this respect, the ECB announced a cut in net monthly purchases to EUR 30bn, from EUR 60bn and an extension of nine months from January 2018. Rates were maintained at current levels.

This decision was the most consensual for the market. The policy remains loose, especially if we take into account approximately EUR 15bn a month of maturing assets which will be reinvested on top of the EUR 30bn net purchases.

Mario Draghi was very cautious in his communication, in order to avoid a sharp rise in bond yields (experienced in the US in 2013). He also tried to avoid a surge in the euro, which would penalise big corporates’ earnings and be counterproductive as it eventually weighs on inflation.

The recalibration of the programme will limit the scarcity issue as some national central banks have experienced difficulty in finding enough bonds to buy in the market.

We think that even though there were no surprises, the tone remained dovish. We assume that the quantitative easing will not end before late 2018. The refi rate should not be increased before late 2019.

With no surprises with the content, the announcement had no major impact on the markets. However, the dovish tone swiftly pushed German yields lower: -2bps for the 2-year yield and -3bps for the Bund. The euro depreciated against the dollar by about 0.7% to 1.172. The eurozone equity market continued to creep higher.