Last weekend’s news flow on US-Sino trade negotiations has fuelled uncertainty. Beyond the near-term pressures that equity markets will likely face, we continue to expect equity markets to reach moderately higher levels in the second half of the year. 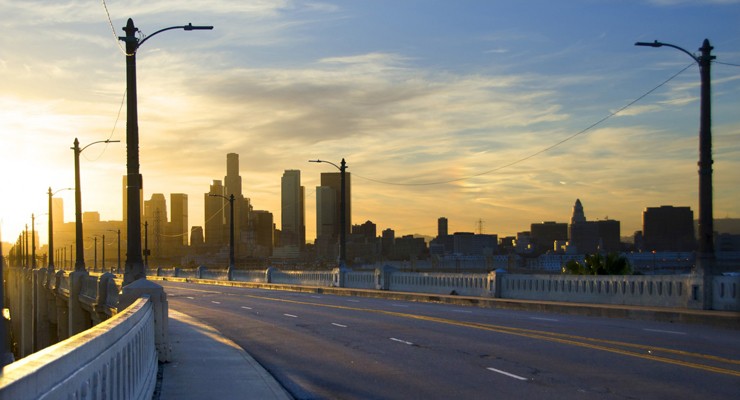 During the weekend, President Trump said that China had one month to agree to a trade deal, failing which he would slap tariffs on all Chinese exports to the US. Robert Lighthizer, the US Trade Representative, said that details on tariffs on approximately $300bn worth of imports from China might be unveiled today.

China has not disclosed the details of its retaliatory measures since the decision was taken last week to hike tariffs from 10% to 25% on $200bn worth of exports to the US. However, China said that the US must remove the additional tariffs, align Chinese imports with real demand and seek a “balanced” deal that safeguards the “dignity” of both nations.

We also learned through a communication from Larry Kudlow, Trump’s top economic advisor, that China has invited Robert Lighthizer and Steven Mnuchin, the US Treasury Secretary, to pursue negotiations in China, but nothing is known about the dates. He also indicated that it could take several months before additional tariffs take effect.

We recently turned neutral on equities for the short term but decided to keep a positive medium-term stance. The key arguments were that the recovery since the fourth quarter were based on central bank dovishness (particularly the U-turn made by the Federal Reserve), positive macro data from China and a positive view on trade negotiations.

Meanwhile, consensus economic growth forecasts and earnings estimates were revised down significantly, hence the need for a pause in equity markets. In time, fundamentals should improve gradually, thus confirming expectations that the world economy will grow over the next 12 months. We expect this positive trend to continue.

Equities have lost nearly 3% since their recent highs.

A deal is still expected

These reactions comfort the conviction that a trade deal will be signed eventually.

i) failure to reach an agreement would have a negative impact on the economic cycle;

ii) the next US presidential election is looming on the horizon, thus raising the stakes and,

iii) China would prefer not to increase stimulus too much due to high indebtedness. Even though we expect a deal, we also consider that it would leave many issues unresolved and we need to accept that many uncertainties would linger over the medium and long term.

Beyond the aforementioned reasons for expecting a period of consolidation, we add the technical considerations, such as divergences, and the fact that short positions on the Volatility index (VIX) have reached a record low, which is a clear sign of complacency.

Given that both parties in the trade negotiations have many reasons to want to reach a deal, we expect the global economy to remain on a moderate growth path and earnings to keep expanding at a low single-digit pace.

Moreover, we maintain a positive stance on equities in the medium term, and believe that in the meantime, stock markets are unlikely to post a sharp correction but rather a consolidation.

We stick with the view that in the second half of the year equity markets should be able to slightly exceed the recent highs. We keep our preferences for pro-cyclical markets.