Investment Themes : Will Goldilock’s Party Continue in 2018?
YOUR WEALTH
HAS A VOICE.
LET IT BE HEARD.

Time for Another Round? Or Is it The Last Call? 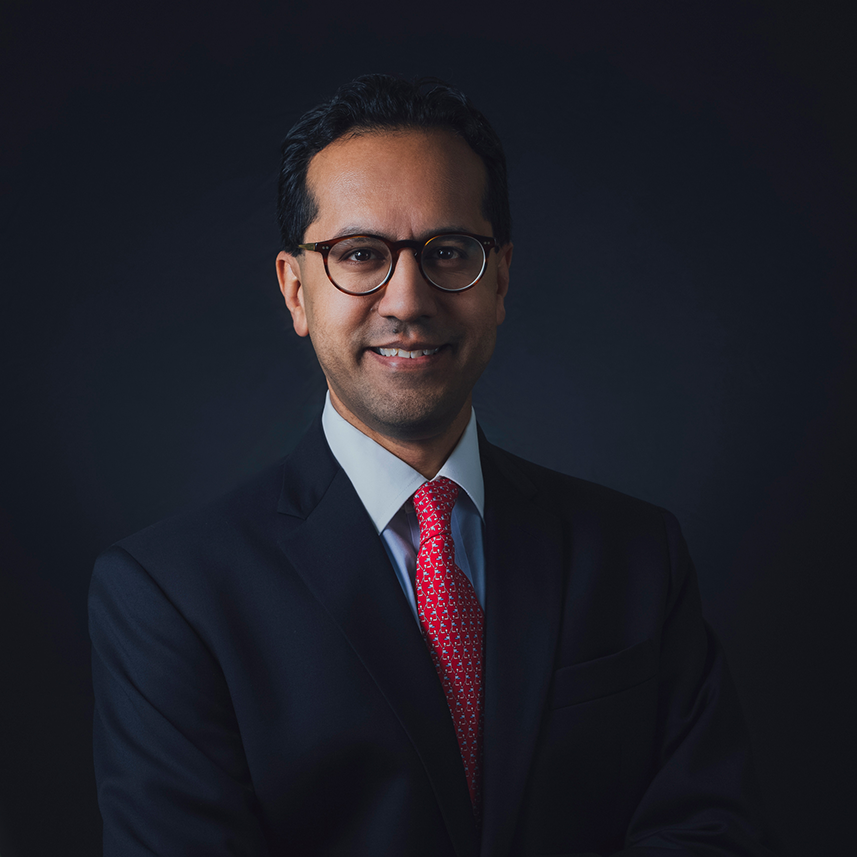 “Whether the first half of 2018, will be the last round of drinks is still too early to tell, but we remain constructive overall at the moment, albeit with less upside.  Remember the cardinal rule don’t be the last to leave the party.”

2017 was a fantastic year for stocks with global synchronised GDP growth of 3.6%, the highest since 2011. This was combined with the twin cocktail of falling unemployment AND low inflation. This drink doesn’t always mix so well, but my congratulations to the bartenders (central banks of the world, at least for now) who served many rounds “free” on the house. Therefore, it was a strong year for corporate bond markets as well!

For the record, we were long risk assets including global non-US equities, corporate bonds, and many technology themes to START 2017, when many were cautious because of geo-political risk which ebbed over the year, confounding the market.  In fact, 13 out of 14 solutions derived from the 2017 global themes outperformed during the year. The best absolute result the “Chindia theme” returning +37%, (near and dear to our hearts in Asia), beating MSCI World by nearly 20%.  That will be a tough act to follow, but we believe there are still compelling opportunities for investment in 2018.

Will there be a hangover in 2018? What about market prospects given equity market valuations, the aging economic cycle in the US, and less accommodation from central banks? Will the recently receding geo-political risks reappear?

The good news is that in the year ahead, we still expect a sustained global economic growth of greater than 3.5%, notably though with moderately rising inflation. While the bartender will continue to pour, the pace of central bank purchases will decline in 2018, before outright likely contracting in 2019. 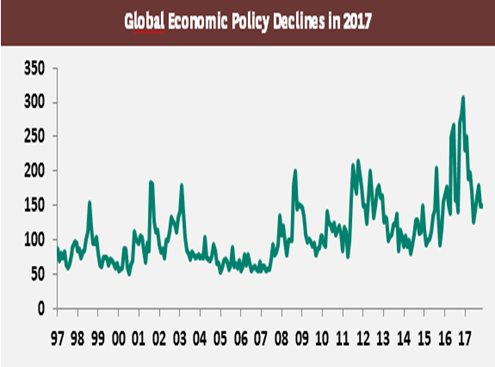 Finally, while the US might be late in its economic cycle, Europe and Asia remain mid to early cycle. Hence, there are many timely, actionable themes including M&A boosted by US tax reform, the rise of business capex, technological progress (electric cars and the value chain, robotics, and AI) how to capitalise on millennial consumption, to name a few.

We have selected 10 investment themes combined with our global strategy.

With the maturation of the economic cycle in the US, it is important to be more nimble and tactical and focus on themes that will benefit from this phase of later stage growth. Investment opportunities differ from those in the cycle’s early phases. That is the focus of our late cycle themes.

Investors are well advised to keep an eye on mega trends that are taking centre stage, because they offer long-term growth opportunities for new players and companies that can reinvent themselves.

In addition, don’t forget to buy into the longer-term trends as well, especially if we get any market correction. 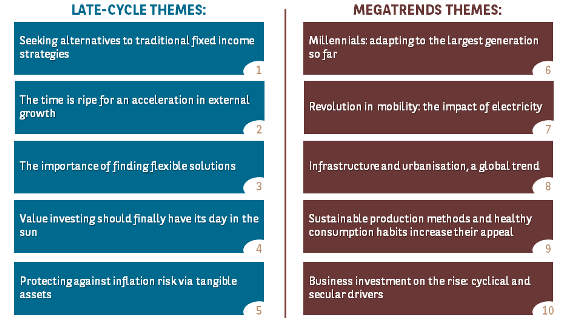 Expectations that earnings will grow at a high single-digit pace in 2018, that the progress in monetary policy normalisation will be gradual and that valuations will rise further into expensive territory form the foundations of our positive medium-term stance on equities, in particular, Asia ex. Japan, Japan, and Europe. We continue to avoid US and European government bonds as yields should rise. We prefer corporate bonds to government bonds, though with low return potential currently, given tight credit spreads and low yields.

Whether the first half of 2018, will be the last round of drinks is still too early to tell, but we remain constructive overall at the moment, albeit with less upside.  Remember the cardinal rule don’t be the last to leave the party.