From LIBOR to €STER, SONIA
YOUR WEALTH
HAS A VOICE.
LET IT BE HEARD. 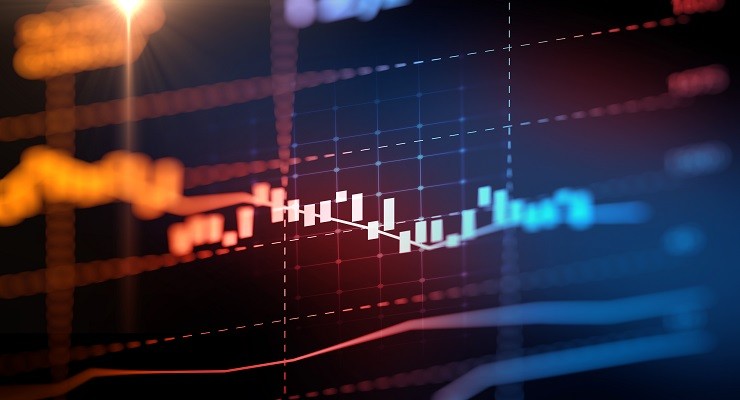 So what exactly is LIBOR?  Since the 1970s, LIBOR has been the benchmark interest rate which global banks use to borrow from one another across five currencies, the US dollar, the euro, the British pound, the Japanese yen and the Swiss franc. LIBOR was widely seen as the reference of the closest market-based estimate of a risk-free interest rate for borrowing on the financial markets This arithmetically calculated benchmark interest rate has been published every day for almost 50 years for various maturities and for the main global currencies.

So why does LIBOR matter?  LIBOR has been used systematically across the financial world, serving as the benchmark for calculating interest rates for corporate bonds and loans, derivatives – including swaps and options- pricing and a whole range of hybrid financial products offered to all actors. LIBOR underpinned about $400 trillion worth of financial contracts in one of the major currencies as of mid-2018 (source: BIS Quarterly Review, March 2019). It was used to calculate the cost of borrowing for clients around the world, be they corporates, institutionals, and ultimately private individuals.

LIBOR is published every day for 5 major currencies and 7 maturities ranging from 1 day to 1 year.

However, the global financial crisis of 2008 created new doubts about this core element of the markets. The volume of financing on the interbank market started to decrease significantly, leading to the first questions about long-term use of LIBOR as a reference interest rate. Subsequently, a scandal related to the evaluation of LIBOR was uncovered, leading to a transfer of the oversight of LIBOR to the UK regulatory authorities. This led, ultimately, to the announcement that there would be no mandatory contribution to the calculation of LIBOR after 2021 onward, calling into question LIBOR’s existence after that date.

As a result, the main financial market authorities launched a series of workgroups to find credible alternatives to LIBOR that would be under the direct oversight of the regulators in each monetary zone.  As a consequence, authorities in each of the five key jurisdictions for the five major currencies (Europe, USA, UK, Japan and Switzerland) have instituted new risk free interest rate reference based on market data meant to provide an alternative to the use of LIBOR. The table below shows the alternative rates chosen for each of the five currencies, as well as the administrator for the daily publication of this data.

In addition to these five main currencies trading in London shown on the table above, significant work was also done in other countries to find alternatives to the interbank reference rates, including Canada, Singapore, Hong Kong, Thailand and Australia.

While the authorities have moved swiftly to ensure alternative rates were available if LIBOR was stopped being used, this transition from one of the most well-known and widely-used benchmark rates to new benchmarks across currencies is bringing a number of uncertainties.

Additional work is ongoing to reduce residual uncertainties on the following subjects:

(ii)                Impact on the legal documentation for the existing LIBOR-based contracts that will still be outstanding after 2021,

(iv)              Need for new/updated infrastructure and software to ensure the transactions using the new benchmark can be correctly processed, and

All major market players and regulators are working to resolve these key issues after 2021 and be ready for a seamless transition.

BNP Paribas, as one of the largest banks in the Europe and as a prominent global bank, is an influential party in these discussions and workgroups and has the required expertise to assist its Wealth Management and Private Banking clients in that transition and pave the way for an effortless transition from LIBOR to the benchmark interest rate that would be applied whether that is  €STER, SONIA, TONA, SARON or SOFR. 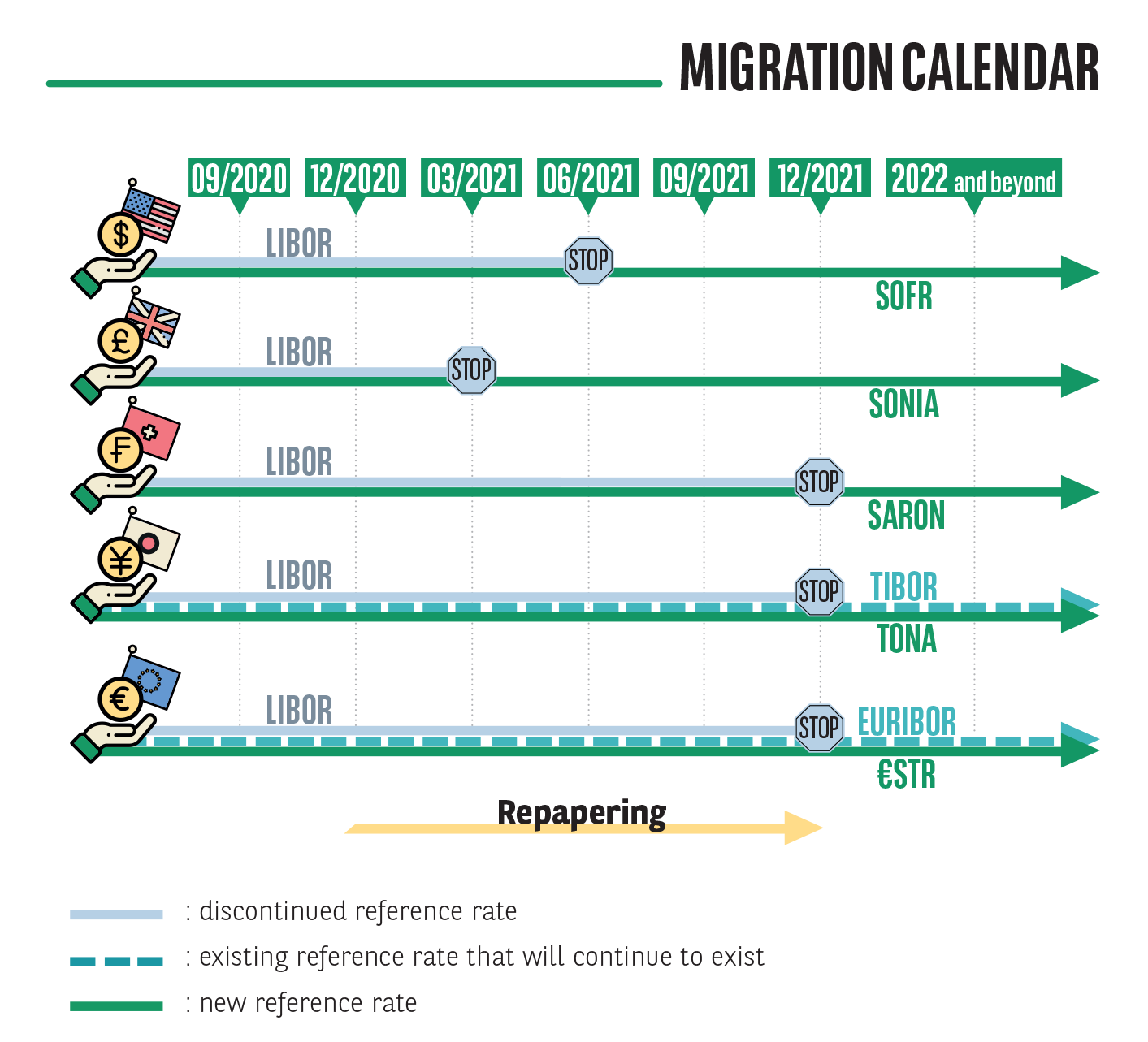 The Year of IPOs