Wealthy NextGens and Asset Allocation
YOUR WEALTH
HAS A VOICE.
LET IT BE HEARD.

Excerpt from Banking, Entrepreneurialism and the Next Generation of Wealth Holders Report 2020

The average portfolio of UHNWI NextGens in Asia is balanced between public/private investments; real estate accounts for one-fifth. 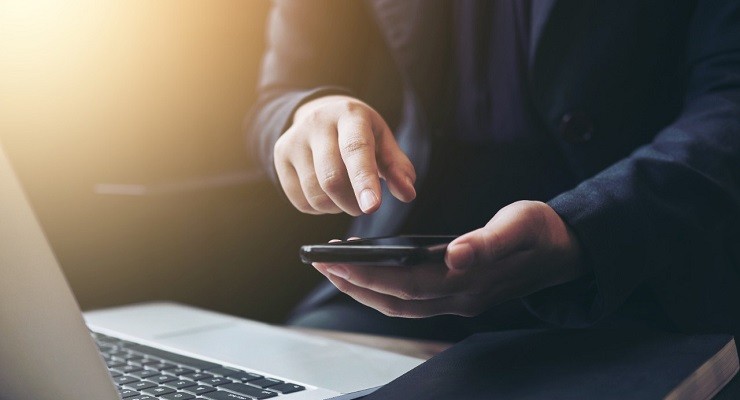 At the time of our data collection, the families represented in the study allocated the largest share of their portfolios to real estate, which constituted 20% of the average portfolio. This was followed by 17% to both liquid fixed income and liquid equities, and 12% to managed funds. The families allocated 12% to private equity – with similar amounts held in direct investments (6%) and funds (6%) – and 5%to private debt.

Cash constituted 10% of the average portfolio (Figure 2.8).Families expected to make only marginal changes to their asset allocations in the subsequent 12-24 months – e.g., small cuts to real estate, equities, and managed funds, and small increases to private assets and cash.

Two interviewees explained, respectively: There will be some rebalancing and some move towards cash-yielding assets over trophy assets, but, on the whole, we have our strategies in place and we plan to stay invested.

"There will be some rebalancing and some move towards cash-yielding assets over trophy assets, but, on the whole, we have our strategies in place and we plan to stay invested."

"I don’t think our allocation will change significantly in the next couple of years. We hold a lot in private equity and venture capital. Those have to be long-term investments. We also hold a lot in real estate, which is longterm, too." 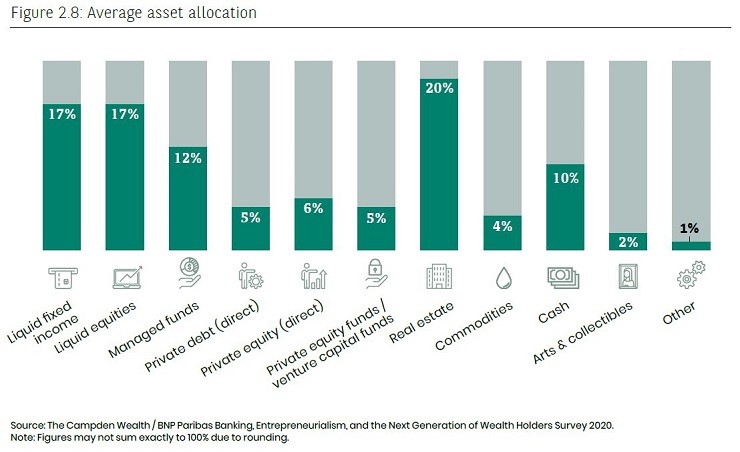 Based on Campden Wealth activity in Asia over the last three years prior to launching this current research, we believe that a significant structural change is occurring across Asian economies: Market Based Finance is establishing a new and alternative financial ecosystem.

The diagram below describes the process which we see unfolding. In the roughly forty years to 2010, for a multitude of reasons – including the relatively slow formation of capital markets outside of Hong Kong and Singapore –relationship-driven local bank lending was central to the economic growth in Asia. Prior to the Global Financial Crisis (GFC),the system was already beginning to stretch at the seams. 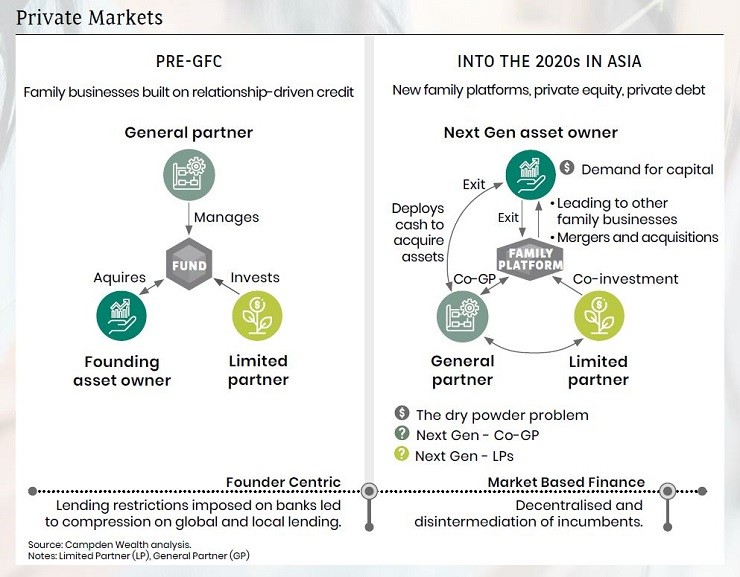 Moreover, the developments in banking regulation and practice which occurred in the aftermath of the GFC – combined with technological developments which have affected bank deposits, including their mobility – has meant that there is now a growing gap between the supply and demand for finance. This is especially so in the mid-cap space.

Global ‘smart money’ – Apollo, Bain, Blackstone, Blackrock, KKR, etc. – has moved into Asia to set up lending programmes to fill the gap left by the compression on banks. But they are not alone. Families in the region are also moving into the lending space. Families have acquired new skills – with Next Gens equipped to capitalise on the opportunity. Families also have some key advantages over non-Asian firms. They have their own capital to deploy and have extensive and strong networks in the region. Families like to do business with other families when there is strong alignment.

According to Nick Hayward, Campden Wealth Asia Director, ‘This current research strongly corroborates our prior Asia analysis. We see families moving into the centre of the new financial eco-system in Asia in the next few years and, if anything,Covid-19 will accelerate the process’.

Get access to the full report > Banking, Entrepreneurialism and the Next Generation of Wealth Holders 2020