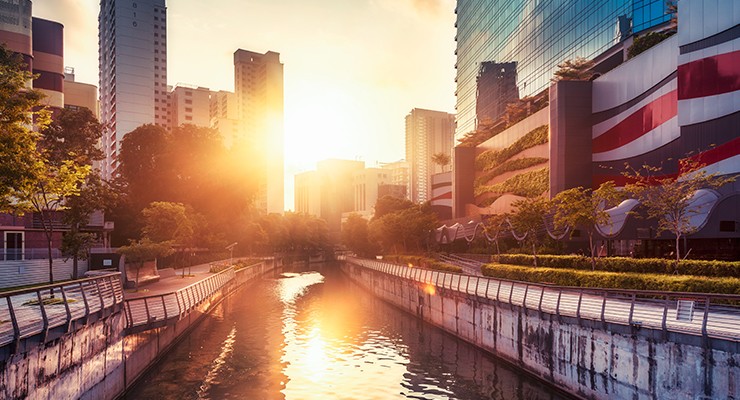 Some developed countries are close to their limits for further monetary easing.  Fiscal policy is believed to be a more effective counter-cyclical tool (than monetary policy) for stimulating growth and raising inflation expectations.

There are growing expectations of fiscal stimulus in the eurozone, particularly given the extended ultra-easy monetary environment with negative interest rates that has seemingly reduced the effectiveness of monetary policy. Both Germany and Netherlands are well positioned to implement fiscal stimulus given their fiscal surpluses. Fiscal spending, if any, should likely come in the sustainability space.

In fact, the German parliament recently approved a EUR 54 billion package for the next four years to speed up the country's transition to renewable energy, and reduce carbon emissions. The Netherlands is also preparing a national investment fund aimed at supporting the economy sustainably over the next 30 years.

India has announced a surprise headline corporate tax cut from 30% to 22%, equivalent to  INR 1.45 trillion (USD 20 billion), representing 0.7% of the country’s GDP. Meanwhile, South Korea has put forward a record-breaking budget plan of KRW 514 trillion (USD 424 billion) for 2020, representing an 8% increase from last year’s expenditure when a supplementary budget is taken into account.

Meanwhile, Taiwan’s ‘homecoming’ policy with the provision of industrial land and tax breaks, announced in November 2018, has been successful in facilitating the return of 142 companies with approved investment projects valued at TWD 611 billion (USD 20 billion). 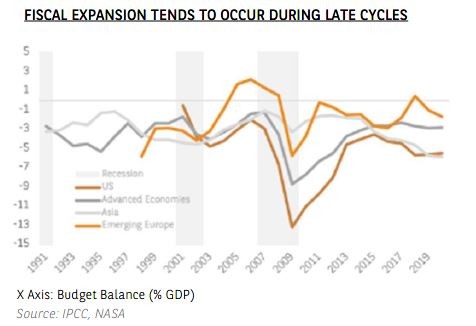