Recent Weakening in Renminbi: A Tool to Retaliate?

With the CNY weakening by 2.8% against the USD month-to-date (as of 26 June 2018), the steepest fall since August 2015, it is driving investors’ attention on whether it is the Chinese authorities' intention to devalue the local currency as a retaliation tool. 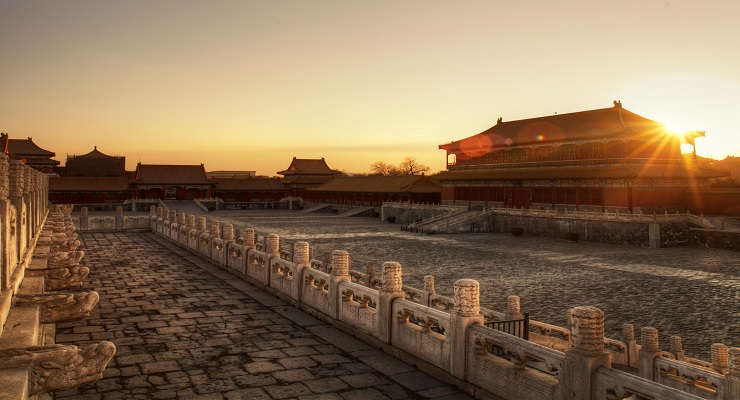 However, we believe that it is still too early to conclude that the Chinese government has a bias towards a much weaker CNY.

USD/CNY has been moving largely in line with the Dollar (DXY) Index YTD. In fact, the USD strengthened to a lesser extent against CNY in April and May 2018. Until the past few days , the CNY depreciated quite sharply against the USD even though the Dollar Index was steady.  How about the RMB Index (against a basket of currencies)? The RMB Index has been on a slight appreciation trend YTD. The RMB Index still showed a mild appreciation in the first half of June 2018, but has seen a mild depreciation since then.

In fact, by looking at the CFETS (China Foreign Exchange Trade System) fixing rate over the past few days, the fixing rates were stronger than the market-driven spot rates, which seems to suggest that the recent depreciation has not been driven by the PBoC (People’s Bank of China).

Why currency devaluation may not be a good retaliation tool?

China equities have experienced a brutal selloff over the past 2 weeks. Market sentiment has deteriorated very rapidly. Fears over escalating trade frictions with the US as well as tightening onshore liquidity condition due to continued domestic deleveraging are the major culprits. The market is looking oversold in the short term though sentiment is yet to recover. As we mentioned previously, market volatility will stay over the summer as the trade tension is likely to get worse before it gets better. The PBoC's more proactive policy easing stance could also help alleviate some concerns over tightening liquidity. With valuations of China equities becoming more attractive and corporate earnings growth at double-digit, we still believe the corrections offer good medium-term buying opportunities after the dust settles.