Sisterhood Is Powerful, And Now It’s Also Wealthy
YOUR WEALTH
HAS A VOICE.
LET IT BE HEARD. 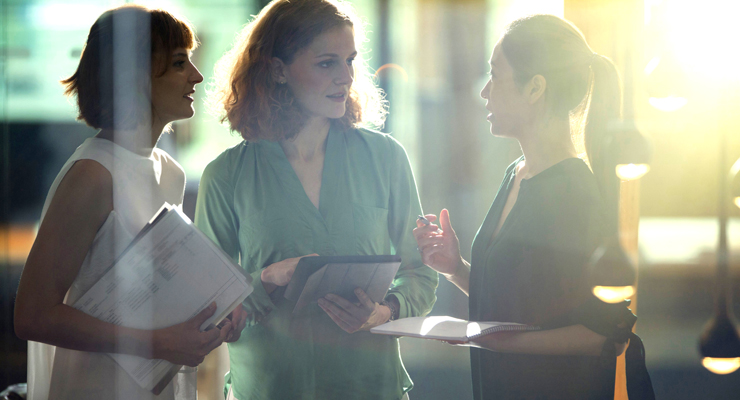 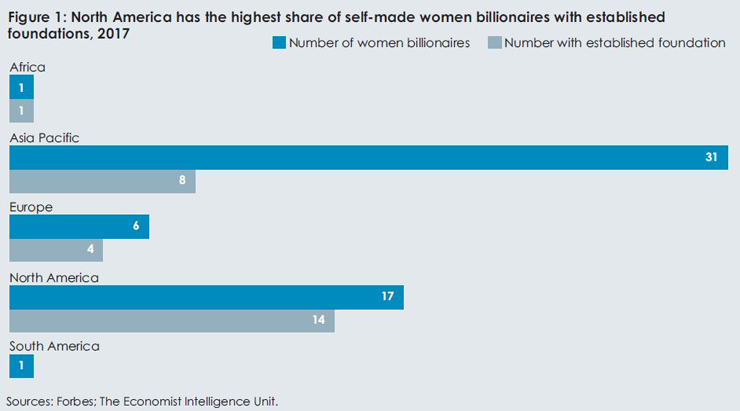