Ultrapreneurs: Drivers of Job Creation
YOUR WEALTH
HAS A VOICE.
LET IT BE HEARD. 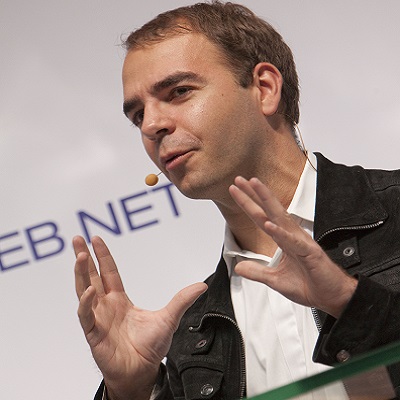