There is no doubt that the transformative nature of urbanisation as a powerful megatrend is reshaping the world around us. What this development also brings with it, however, are vast numbers of people living in slums. 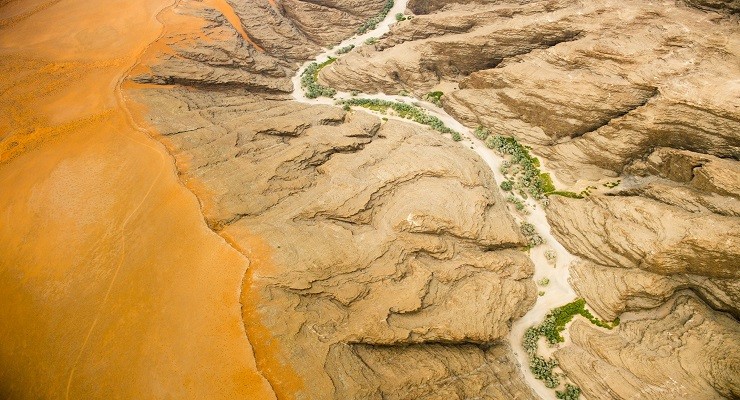 While urban poverty is nothing new, the widespread nature of it has become ever-more alarming. The United Nations (UN) – whose Sustainable Development Goal no.1 is to end poverty in all its forms everywhere – estimates at least 1 billion people living in poor areas in cities without adequate access to health care, clean water and sanitation[i]. In turn, this breeds insecurity in relation to basic needs such as food and housing.

The problem is made even more acute given that over 90% of urban slums are in those nations classified as low and middle income.

In Asia, for example, there has been a notable rise in the number of urban poor:

These rapidly developing countries seem to be victims of their own economic success – ever-larger numbers of people are moving out of rural areas to try to tap into the greater prosperity available from becoming ‘urbanised’. So despite growth having a positive impact in countries such as China and India in lifting millions out of poverty, the uneven nature of progress within and across various nations poses one of the region’s biggest hurdles to overcome.

Left unchecked, the problem will only worsen. The UN predicts the number of people across Asia Pacific who live in cities will jump from more than 2.3 billion today (over half of the region’s total population) to 3.5 billion by 2050. And as per Mercer's 2019 'cost of living' survey of cities across the globe, the 10 most expensive cities in the world are in Asia[iv].

This all presents a significant drag for a region that prides itself on being dynamic and forward looking, both economically and socially. At its most basic, inadequate nutrition, schooling and healthcare for urban-dwelling children will stifle human capital development and productivity growth. 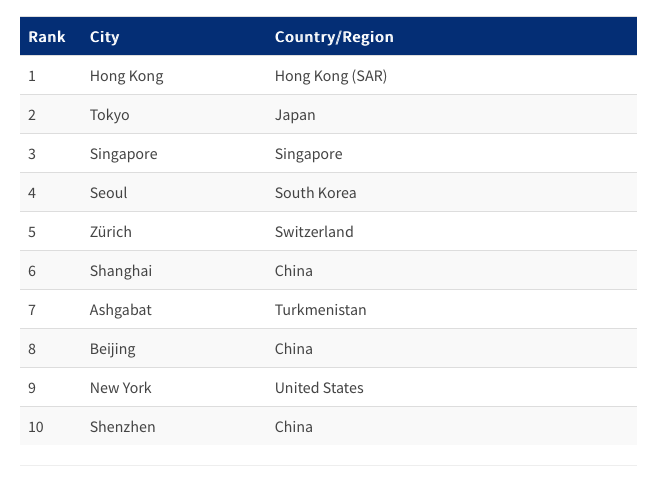 It is clear that Asia’s rapid economic growth alone has been insufficient to pull its poor out of urban poverty.

This is to be expected, perhaps, since most of the dwellings in which they live which are poor quality, overcrowded, lacking in basic sanitation and drainage, inconvenient for accessing government schools and often in locations at higher risk of the negative impacts on climate change.

Yet the widening inequalities that follow threaten to undermine the sustainability of economic growth. For example, women are particularly vulnerable to risks relating to urban poverty because they have fewer opportunities and less time for paid work and education.

This makes the prospects associated with urbanisation – better jobs, higher salaries and improved access to basic services – a distant dream for far too many in Asia.

The problem is exacerbated due to most definitions and measurements of poverty being based purely on income levels, according to the International Institute for Environment and Development (IIED), with thresholds set too low in relation to the costs of food and other needs for urban populations[v].

Managing Asia’s rapid urbanisation more carefully is essential amid efforts to tackle the challenge of growing city-based poverty in many of the region’s economies.

In the IIED’s opinion, addressing inequality and inclusion must be at the heart of this agenda.

Policies that have proved effective in some countries are based on a range of economic inclusion, spatial inclusion and social inclusion. Evidence of successes are many and varied:

Achieving these goals is made more daunting given that most policymakers appear to underestimate the scale and depth of urban poverty.

But various initiatives can play their part. For example, World Cities Day, designated by the UN General Assembly as October 31 each year, aims to tackle urban poverty head on, among other objectives.

For 2019, the theme of “Changing the world: innovations and better life for future generations” has been focused on achieving sustainable urban development in four main ways:

Another potential solution involves reducing urban migration at the outset by focusing on rural development instead.

China has earned praise for such a feat; the UN has pinpointed Songyang County in the southwest of Zhejiang province for transforming its rural area by adopting low cost innovations that lead to villages having a higher standard of living. This has even seen farmers connect with global consumers through an e-commerce platform[viii].

More broadly within cities in Asia, the provision of low-income housing remains one of the most practical ways to reduce urban poverty – assuming there is greater and more consistent attention from governments and the private sector alike.

Along these lines, the Asian Coalition for Community Action is another route to consider. It has a programme that challenges conventional funding models by giving small grants and support to low-income communities.

This and the various other policy-led options also offer those investors who want to make a positive social impact newer ways to engage specific initiatives or projects as part of a desired sustainable investment strategy.

The potential for this appetite to grow is seemingly unlimited, given the size and complexity of the challenge of eliminating urban poverty by 2030.