Will the Market Deliver a Santa Claus Rally for X’mas?
YOUR WEALTH
HAS A VOICE.
LET IT BE HEARD.

Will the Market Deliver a "Santa Claus" Rally for X’mas?

President Trump and President Xi came to a trade truce at the G-20 meetings this past weekend. Can we expect the existing rally to extend into a “Santa Claus” rally going into year-end? 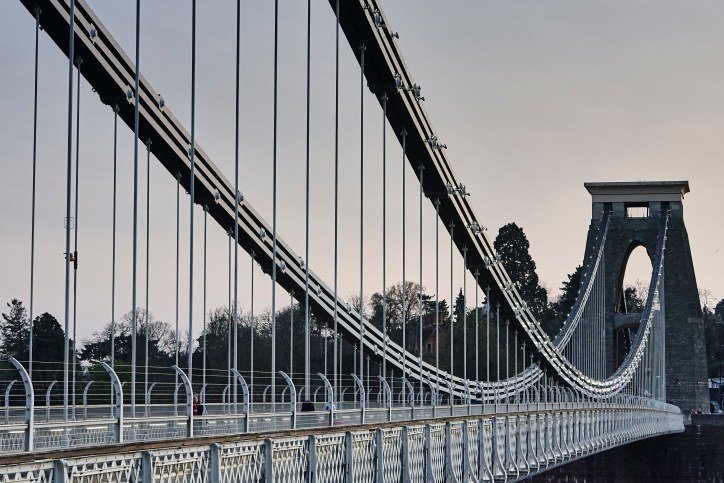 President Trump and President Xi came to a trade truce at the G-20 meetings this past weekend.

The US delayed additional tariffs by three months on an additional US$200 billion of goods. Hence, the existing tariffs will remain at 10% rather than the 25% planned.

While China agreed to resume purchasing agricultural, energy, and industrial goods, the other issues regarding intellectual property (IP) are longer-term tensions that will likely play out over many years.

It can be said that neither side gave up much, China had offered to import additional goods earlier in the year before tariffs were enacted, so the fact they are still moving forward despite the existing tariffs is a mild concession.

The US also benefits in the short-term given the hit to agricultural exports and US tech companies supply chain disruption from even higher tariffs. The US of course retains the ability to raise tariffs again next year.

However, the truce avoids the full blown trade scenario which provides breathing room and it comes just as growth in China is slowing while the growth in the US is peaking. Indeed, our view is that both sides do have something to lose. In pure growth or GDP terms, the easing of the trade tensions is likely to benefit China and countries in the supply chain more than the US.

The key part of the negotiation is China agreed to make progress on areas of concerns to the US and other nations, such as:

(2)  reducing IP theft and other cyber issues, and

Clearly the IP issues are not going away but this opens an avenue for dialogue. It is important to note that last month President Xi was committed to tightening IP protection and raising fines for abuses.

In addition, he is committed to state-owned enterprises (SOE) reform that would be within the Organisation for Economic Co-operation and Development (OECD) guidelines.  Given China’s ambition in technology, enhancing IP protection, further SOE reforms, and reducing technology transfer are in China’s long-term interest if they want to export critical technology and move up the value chain.

This would likely make the Chinese economy more competitive but also allow foreign firms access on a more level playing field. Hence, there are some grounds for optimism in this contentious process. The US and other trading partners will be in a “show me” mode regarding China’s pace of these important reforms.

Catalysts of the recent rally in EM/Asia

The market rally in EM/Asian equities from late October this year has been  catalysed by:

Many market participants were too bearish on EM/Asian equities by the end of October. Some market participants doubled down on their bearish views, some were radio silent while others lacked the conviction to broaden the opportunity set to view the sell-off as a tactical opportunity. We differed for two reasons.

(1)    EM FX was bottoming and undervalued - a key catalyst for EM equities and local currency bonds.

Since end-October this year, the Hang Seng Index has risen by circa 10%, and we also upgraded Indonesian and South Korea equities to positive, which have been up circa 12% and circa 8% in USD terms, respectively, in just a few weeks.

EM equities have begun to outperform Developed Markets as well. Also, EM currencies have stabilized and/or appreciated since mid-September this year.

While we still expect higher volatility in the medium term, the existing rally could extend into a “Santa Claus” rally going into year-end. However, the “easy money” is often made when the market goes from discounting “bad news” to “not so bad news”, as illustrated by the move since end of October this year.

Will Santa be turning up early for X’MAS or has the market been too naughty this year?

On the Verge of Bold Stimulus - HK China Equities