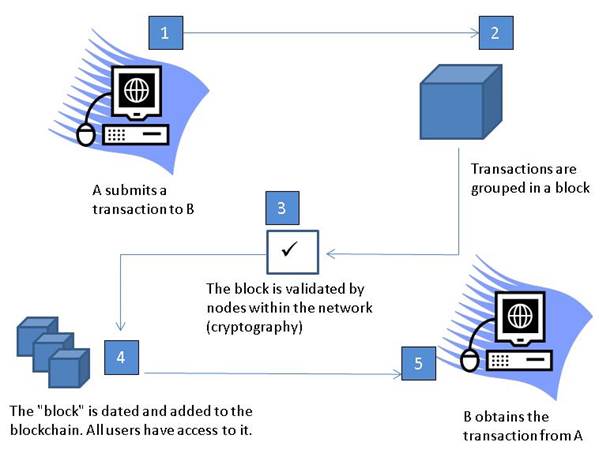 Bitcoins (and other cryptocurrencies) as such cannot be traded nor kept in custody in a Bank but they are more and more used as underlying assets for derivatives products on listed Stock Exchanges and ETFs.

Considering their speculative and non-transparent nature, we do not recommend buying these products and we do not want to execute "buy" transactions even at the request of a client (reverse solicitation). Existing positions will have to be progressively unwound in agreement with the clients concerned.