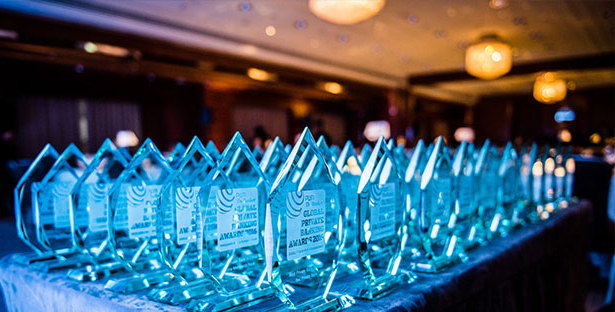 Every year, The PWM/The Banker, a FT Group’s publication, presents several leading Private Banks from all over the world with its Global Private Banking Awards.

At this year’s ceremony that took place in London on October 26, BNP Paribas Wealth Management received 5 awards highlighting its leading position in two of its European markets, and its new digital initiatives:

PWM/The Banker commented: “Unlike most competitors, the French bank is now creating a truly Pan-European wealth management footprint, with ambitions in at least 10 countries and centers for high-net-worth individuals having been opened in France, Italy, Belgium and Luxembourg.” About the bank’s initiatives, the publication added: “BNP Paribas has also been involved in a major push on attracting and servicing entrepreneurs […] in conjunction with the improvement and re-invention of the client experience through digitization and partnership with Fintechs.”

Find out more about our global leadership here.